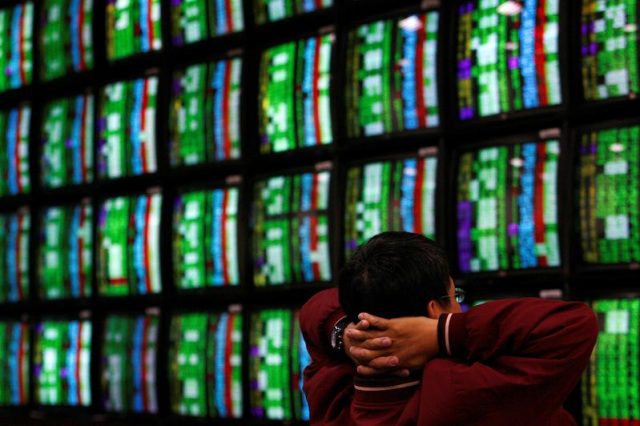 The gains in oil are driven by concerns about energy supply, and come two days after the OPEC+ group of producers stuck to its planned output increase rather than raising it further.

“OPEC’s outlook suggests further reductions in global oil stockpiles. That’s a problem given that oil inventories are already low,” wrote analysts at CBA in a note.

Rising prices could threaten the global…

Institutional Investors Are Pressuring Boards To Focus On Whistleblower Protections. Could That Spur Change...

Doing Business in Cayman Islands: Opportunities and Hot Sectors for Foreign Investment in the...

BBB Scam Alert: Innocent wrong number text? It could be a...

Global markets to enter slower second half of 2021 on a...

Opinion: Central banks endanger the economy by getting too cozy with...