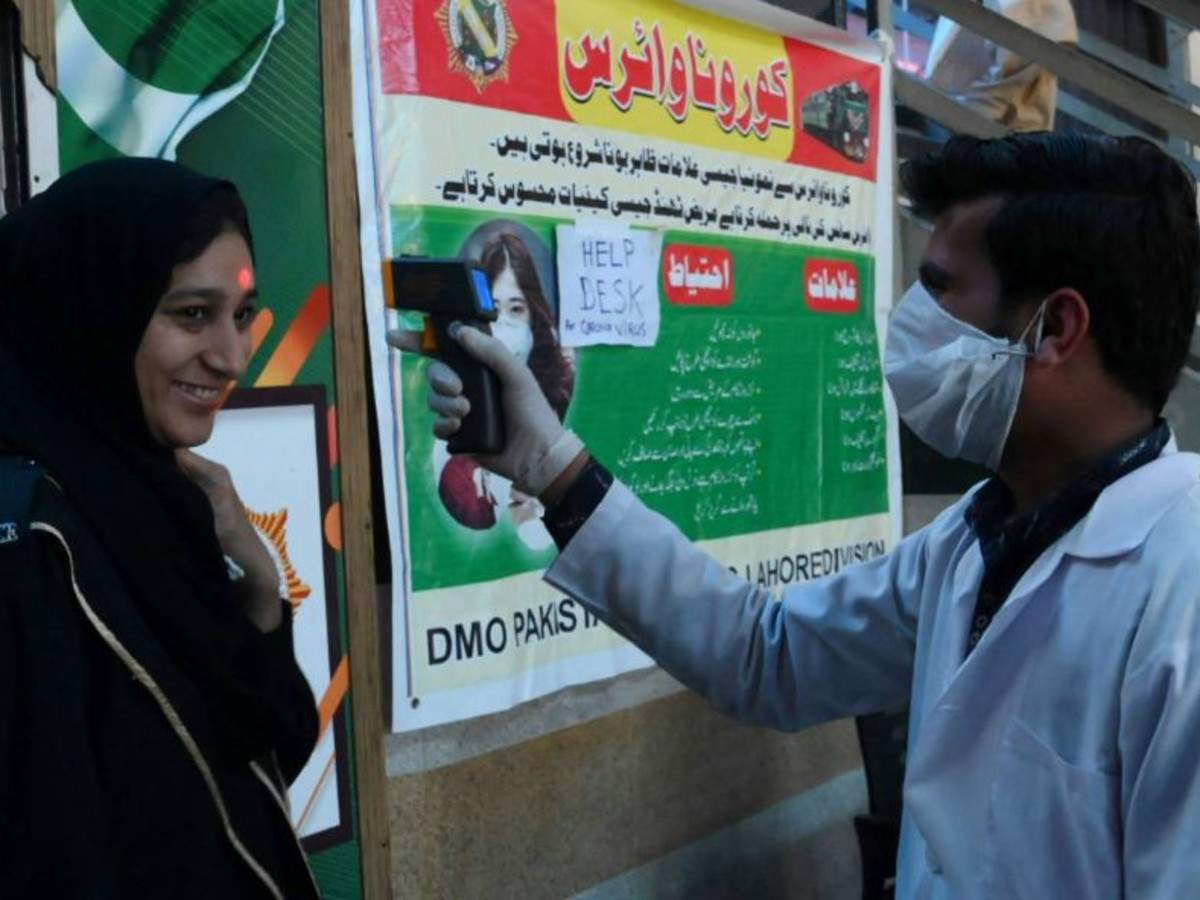 US election: America on edge amid warnings of heightened risk of violence

While You Were Sleeping: 5 stories you might have missed, Oct 31

How AI (artificial intelligence) is changing the real estate sector

US election: America on edge amid warnings of heightened risk of...

Dr. Fauci tells Annual Forum to be ready for a “painful...

Investors Diurnal Team - October 25, 2020 0
KABUL • Afghan forces have killed a top Al-Qaeda militant wanted by the United States, as the government yesterday accused the Taleban of still keeping close ties with the Islamist militant group. Abu Muhsin Al-Masri, an Egyptian national believed to be the group's No. 2 on the Indian sub-continent, was targeted in eastern Ghazni province, Afghanistan's intelligence agency said in a statement. The National Directorate of Security did not provide further details about the operation or when it was carried out. "The killing of one of the key al-Qaeda members, Al-Masri, by the National Directorate of Security demonstrates close ties of the Taleban with the terrorist groups that are operating against the Afghan government and its people," Afghanistan's Interior Minister Masoud Andarabi tweeted, without providing details. "They still keep close relations with the terrorist groups and they are lying to different sides." The head of the US National Counter-Terrorism Centre, Mr Chris Miller, confirmed Masri's death in a statement, saying his "removal... from the battlefield is a major setback to a terrorist organisation that is consistently experiencing strategic losses facilitated by the United States and its partners". The Taleban's sheltering of Al-Qaeda was the original
World News

Investors Diurnal Team - October 19, 2020 0
JERUSALEM (AFP) - Long-time chief Palestinian negotiator Saeb Erekat was in "critical" condition and in a medically induced coma on Monday (Oct 19), said the Israeli hospital in Jerusalem treating him for coronavirus complications. The Palestine Liberation Organisation (PLO) said on Sunday that Mr Erekat had been admitted to Hadassah Ein Kerem hospital's coronavirus intensive care unit due to "chronic health problems in the respiratory system". The 65-year-old had tested positive for Covid-19 on Oct 9, the PLO said. Mr Erekat had "arrived in serious condition" and was receiving oxygen, the hospital said on Sunday, adding that his condition was "serious" but "stable". On Monday morning, Hadassah said that after a "quiet night," his condition "deteriorated and is now defined critical and due to respiratory distress, he is anaesthetised and ventilated." Mr Erekat, who lives in the biblical town of Jericho in the Israeli-occupied West Bank, underwent lung-transplant surgery in the United States in 2017. "Mr Erekat is a challenge to treat for coronavirus since he had lung transplants, he is immunosuppressed, and has another bacterial infection in addition to coronavirus," Hadassah said on Monday. Hadassah said it was "is
World News

Investors Diurnal Team - October 29, 2020 0
WASHINGTON (AFP) - The United States said it successfully tested an unarmed Minuteman III intercontinental ballistic missile on Thursday (Oct 29). The single-warhead missile was launched at 12.27am (0727 GMT) from Vandenberg Air Force Base in California, travelling 6,700km over the Pacific Ocean before crashing into the sea near the Marshall Islands, the Air Force said in a statement. This third test of the year had been planned for Wednesday but was delayed by a day because of bad weather around the islands. "Like previous test launches, this event demonstrated the Air Force's commitment to the nation's nuclear enterprise while ensuring the United States' nuclear deterrent is safe, secure, and effective to deter our adversaries while reassuring our allies and partners," said the chief of staff of the Air Force, General Charles Brown. "We must continue to invest in this viable deterrent, and the airmen who support this mission, as part of the most responsive leg of our nuclear triad," Brown said in a statement. The Minuteman III, which has been in service for 50 years, has been the only surface-to-air missile in the US nuclear arsenal since 2005. It is installed at bases in