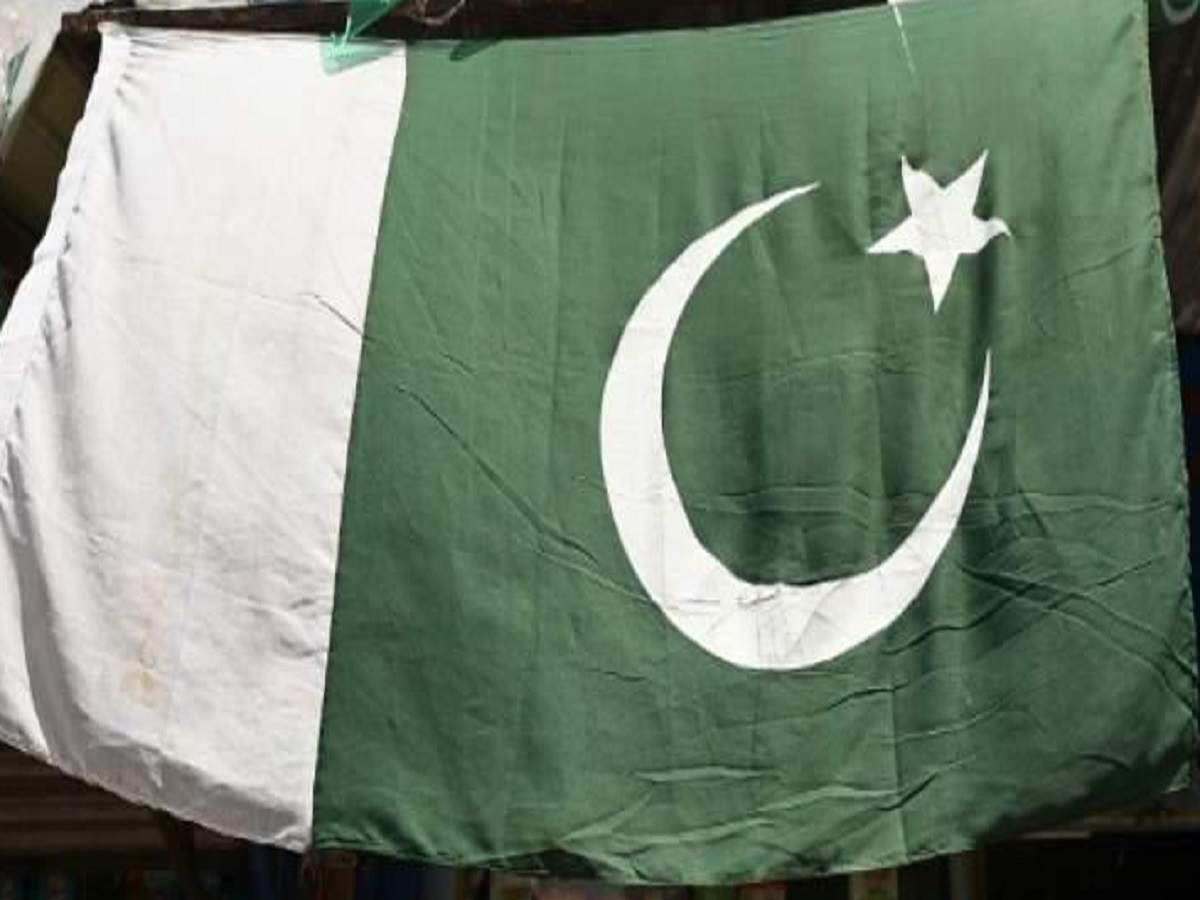 While You Were Sleeping: 5 stories you might have missed, Nov 26

Workspace Group reports £110.4 million of pre-tax loss in the fiscal first half

Investors Diurnal Team - November 22, 2020 0
WASHINGTON: A Pennsylvania judge on Saturday threw out Donald Trump's claims of widespread electoral fraud there, dealing a new blow to the Republican's bid to overturn his loss in the US presidential election.The decision -- announced in a scathing judgment which excoriated the Trump team's legal strategy -- paves the way for Pennsylvania to certify Democrat Joe Biden's victory there, which is scheduled to take place Monday.With the clock ticking down to Biden's January 20 inauguration, Trump's team has focused on trying to stop battleground states from certifying election results, in addition to his numerous legal challenges that have so far failed.Judge Matthew Brann wrote in his ruling that Trump's team had presented "strained legal arguments without merit and speculative accusations" in their complaints about mail-in ballots in Pennsylvania."In the United States of America, this cannot justify the disenfranchisement of a single voter, let alone all the voters of its sixth most populated state," Brann wrote."Our people, laws, and institutions demand more."Biden won the state-by-state Electoral College votes that ultimately decide who takes the White House by 306 to 232.The Electoral College is due to formally vote on December 14, with certifications to take place beforehand.States' certification of results of
World News

Investors Diurnal Team - November 20, 2020 0
NEW YORK • The surge in new Covid-19 infections is driving a fresh wave of restrictions in cities and counties across the United States. California's "emergency brake", Oregon's "freeze", Philadelphia's "safer at home" and Minnesota's "dial back" are among a new patchwork of rules adopted that are much less strict and far more narrow than measures imposed to stop the spread of the virus in the spring. However, the Trump administration does not support another lockdown or school closures, Vice-President Mike Pence said on Thursday during a coronavirus task force briefing, in which he also highlighted rising positivity rates for coronavirus tests administered across the country. The number of patients hospitalised with Covid-19 in the US has jumped nearly 50 per cent in the last two weeks as Americans face a potentially grim winter and holiday season. Nearly 79,000 people were being treated for the disease in hospitals across the country on Thursday, a Reuters tally showed, the most at any time during the pandemic. Health officials have warned that the sharp rise in hospitalisations could worsen if Americans do not limit their Thanksgiving holiday celebrations to small, single-household gatherings.
World News

Investors Diurnal Team - November 19, 2020 0
WELLINGTON: A shocking Australian military report into war crimes has found evidence that elite Australian troops unlawfully killed 39 Afghan prisoners, farmers and civilians.Australian Defence Force Chief Gen. Angus Campbell said Thursday the shameful record included alleged instances in which new patrol members would shoot a prisoner in order to achieve their first kill in a practice known as “blooding.”He said the soldiers would then plant weapons and radios to support false claims the prisoners were enemies killed in action.Campbell said the illegal killings began in 2009, with the majority occurring in 2012 and 2013. He said some in the Special Air Service encouraged “a self-centered, warrior culture.” He said the report recommended 19 soldiers be investigated by police for possible charges, including murder.The chief was announcing the findings of a four-year investigation by Paul Brereton, a judge who was asked to look into the allegations and interviewed more than 400 witnesses and reviewed thousands of pages of documents.