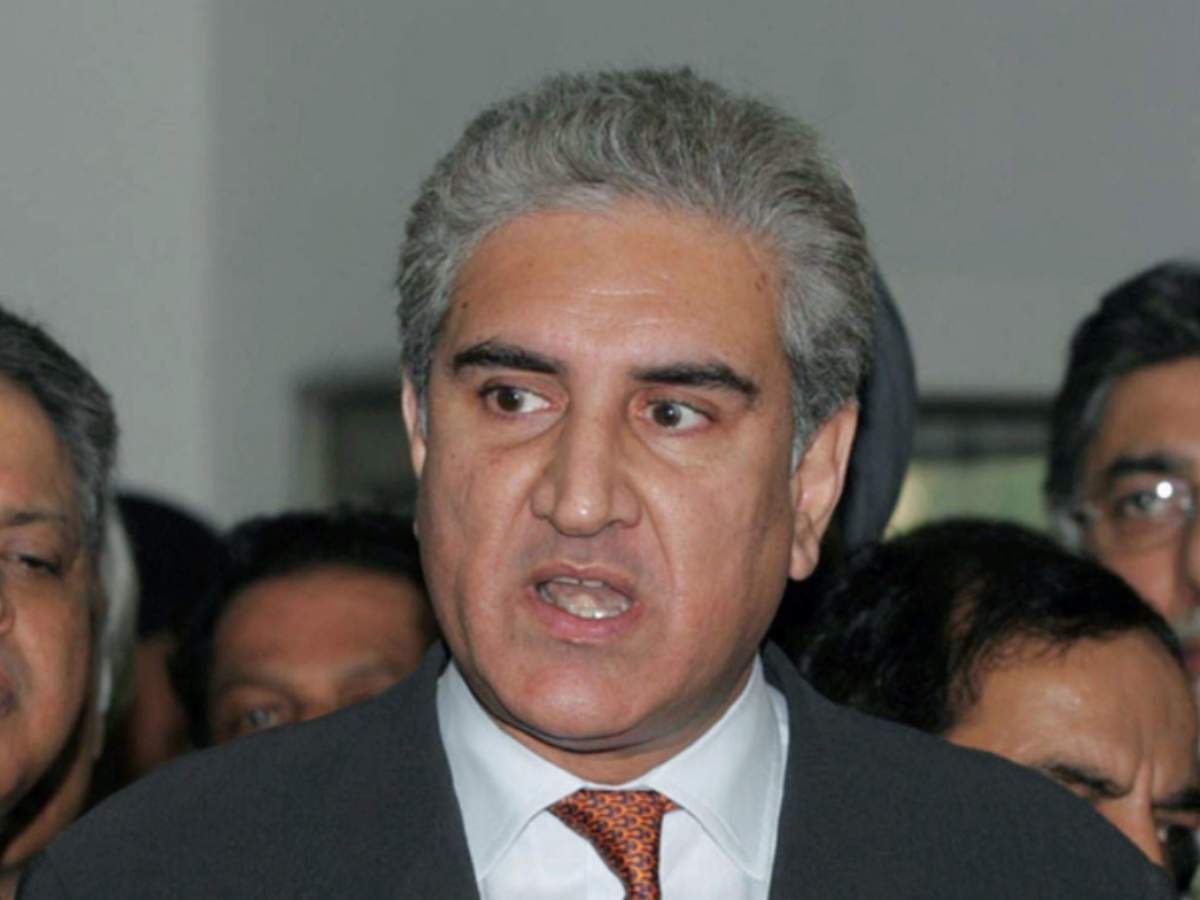 Alibaba reports a 30% annualised growth in the second-quarter revenue

Investors Diurnal Team - November 13, 2020 0
VATICAN CITY: It's not exactly divine intervention, but even the pope considers the US presidential race over.President-elect Joe Biden, a lifelong Roman Catholic, spoke to Pope Francis on Thursday, despite President Donald Trump refusing to concede. Trump claims — without evidence — that the was stolen from him through massive but unspecified acts of fraud.Biden's transition team said in a statement that the president-elect thanked Francis for “extending blessings and congratulations and noted his appreciation.” He also saluted the pontiff's “leadership in promoting peace, reconciliation, and the common bonds of humanity around the world.”Biden said he hopes to work with Francis on issues such as climate change, poverty and immigration.News of the call came even as some Catholic bishops in the US decline to acknowledge Biden's victory and argue that the faithful should not back him because of his support for abortion rights.On Tuesday, for example, Bishop Joseph Strickland of Tyler, Texas, tweeted that Biden and Vice President-elect Kamala Harris support “the slaughter of innocents” at any point during pregnancy.Biden has said he accepts church doctrine about abortion on a personal level, but does not want to impose that belief on everyone.Biden has had several phone calls this week with
World News

Investors Diurnal Team - November 13, 2020 0
MOSCOW: French Prime Minister Jean Castex has announced that the nationwide stay-at-home regime will remain in effect amid still disturbing indicators of the Covid-19 virus' evolution in the country."Together with the President of the Republic [Emmanuel Macron], we decided this morning in the Council of defense and national security to keep unchanged, at least for the next fifteen days, the rules of lockdown intended to fight against # COVID19," Castex tweeted late on Thursday.The prime minister said that the impact from the second coronavirus outbreak is tough, specifying in a separate tweet that up to 500 Covid-19 patients have died each day over the past week, which makes each one in four of the deaths in France due to the pandemic. Moreover, he added, current numbers of coronavirus hospitalizations have surpassed the April peak, with one hospitalization confirmed each half a minute and intensive care cases linked to the epidemic occurring every three minutes.Castex noted that over the past week, the infection rate has decreased by 16 per cent, marking "the first expected effects" of the state counter-virus strategy. However, he urged the nation to remain cautious until the "positive" trend of the slowing pandemic "is confirmed over time".The government