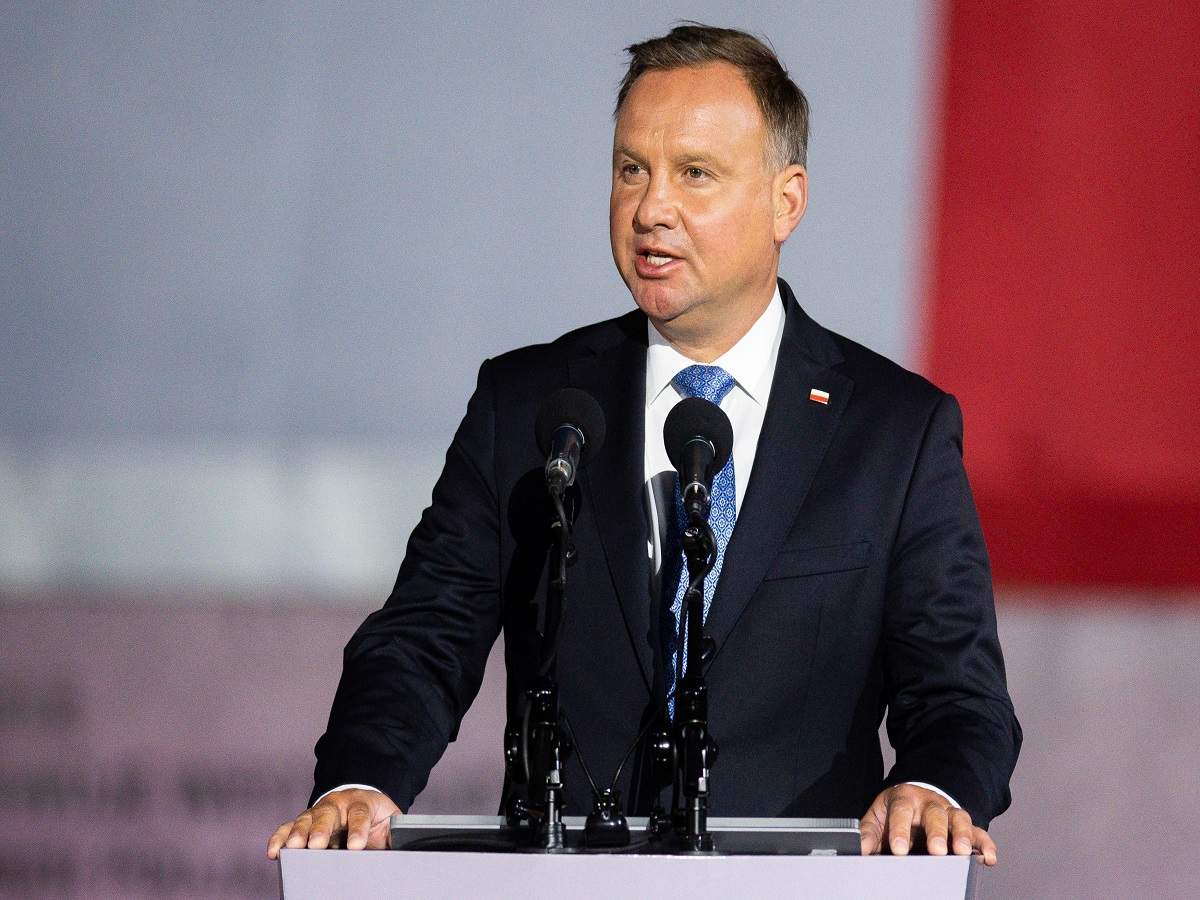 Polish President Andrzej Duda says he feels well despite testing positive for the coronavirus, and he apologized Saturday to everyone who must quarantine because they had contact with him.

Khashoggi fiancee sues Saudi crown prince in US over murder

Investors Diurnal Team - October 20, 2020 0
WASHINGTON (AFP) - The fiancee of journalist Jamal Khashoggi sued Saudi Arabia's crown prince and other officials Tuesday (Oct 20) in a US court, seeking damages for his brutal murder in Istanbul two years ago. Turkish citizen Hatice Cengiz and the human rights group Khashoggi formed before his death, Democracy for the Arab World Now (DAWN), is pursuing Mohammed bin Salman and 28 others for damages over the October 2, 2018 killing of the US-based writer. Cengiz claims personal injury and financial losses over Khashoggi's death, while DAWN said its operations and objectives were hampered by the loss of its founder and central figure. "The ruthless torture and murder of Mr Khashoggi shocked the conscience of people throughout the world," the suit said. "The objective of the murder was clear - to halt Mr Khashoggi's advocacy in the United States, principally as the executive director of plaintiff DAWN, for democratic reform in the Arab world." Khashoggi was killed inside Saudi Arabia's Istanbul consulate and his body dismembered and disposed of by a team of Saudis allegedly directed by right-hand men of the crown prince. After global expressions of outrage over
World News

Investors Diurnal Team - October 28, 2020 0
NEW YORK • Her voice trembling, the witness, identified only as Camila, recalled on Tuesday the precise date that she was sexually abused by Keith Raniere, leader of a self-improvement company called NXIVM that prosecutors have described as a sex cult. It was Sept 18, 2005, she said in her victim statement. She was 15, and he was 45. He insisted, she said, that they both recognise the date as their anniversary. The relationship lasted 12 years, Camila said, with Raniere expecting her to be available for sex at all hours. He ordered her to weigh less than 45kg and directed her to get an abortion. She said she tried to kill herself once. "I want to move on, but he has damaged me in so many ways," said Camila, who added that she was still having trouble figuring out the line between an abusive and a normal relationship. Camila was the first of 15 victims who gave statements at Raniere's sentencing on Tuesday, where he was given 120 years, effectively life, in prison for sex trafficking and other crimes in a Brooklyn court. Raniere, 60, had promised a path to happiness, seducing successful and
World News

Investors Diurnal Team - October 22, 2020 0
ISLAMABAD: A Pakistani parliamentary panel has approved a government bill that seeks a review of the conviction of death-row prisoner Kulbhushan Jadhav, complying with the directives of the international court of justice, according to a media report on Thursday.The draft bill titled "the International court of justice (review and reconsideration) ordinance" was discussed and approved by the national assembly's standing committee on law and justice on Wednesday despite stiff resistance from the opposition.Taking part in the debate, federal minister for law and justice Farogh Naseem said the bill has been introduced in compliance with directives of the international court of justice (ICJ).He warned that in case the bill was not adopted by Parliament, Pakistan could face sanctions for not complying with the ICJ's verdict.Fifty-year-old retired Indian Navy officer Jadhav was sentenced to death by a Pakistani military court on charges of espionage and terrorism in April 2017.In 2017, India approached the ICJ against Pakistan for denial of consular access to Jadhav and challenging the death sentence handed to him by a military court.The Hague-based ICJ ruled in July 2019 that Pakistan must undertake an "effective review and reconsideration" of the conviction and sentence of Jadhav and also to grant consular