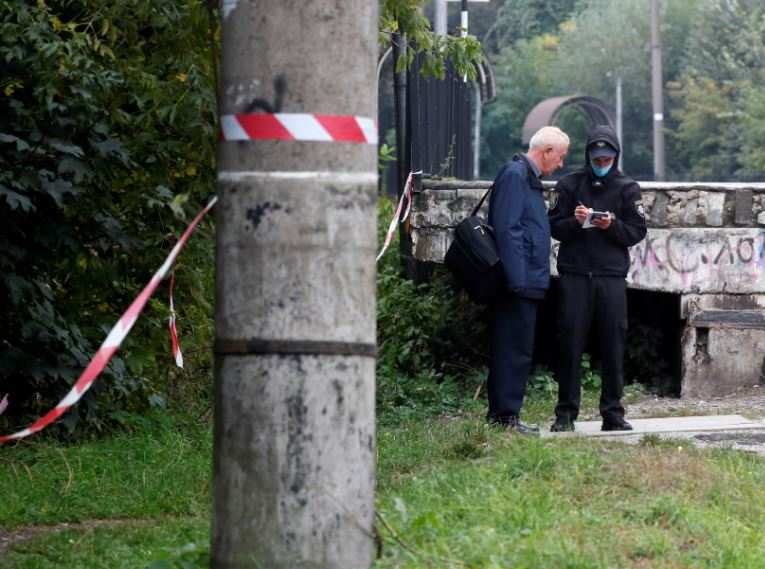 Who are the foreign fighters in Nagorno-Karabakh?

H&M tops estimates for earnings in the fiscal third quarter

Would have sacked army chief if I was not told about Kargil war: Imran

France to roll out airport coronavirus testing this month: Minister

Investors Diurnal Team - October 16, 2020 0
PARIS (REUTERS) - France will introduce rapid Covid-19 tests at airports this month, the country's transport minister said on Friday (Oct 16), in a boost for Air France-KLM and other airlines pushing for an easing of travel restrictions and quarantines. "We'll put that in place by the end of October," Mr Jean-Baptiste Djebbari said on CNews television. Airlines represented by their global industry body IATA are pushing for the rapid antigen tests to be administered to all departing international passengers at airports. Such tests are slightly less accurate than lab-based PCR alternatives but allow for last-minute screening. The measures will only become effective in reviving collapsed air traffic when the scheme is widely used and accepted by governments as a substitute for long quarantine requirements that deter travel. France will initially offer the tests for passengers bound for destinations including the United States and Italy, Mr Djebbari said, as well as arrivals from countries on its coronavirus red list, where infection rates are high. Testing could begin as soon as next week at Paris Roissy Charles de Gaulle and Orly airports, newspaper La Tribune reported on its website.
World News

Investors Diurnal Team - October 3, 2020 0
Underwater barriers passed their first emergency with flying colors on Saturday, protecting the Italian lagoon city of Venice from a tide that peaked at 130 centimeters, a level that would normally inundate about half of the city. St. Mark's Square, one of the lowest points in the city, remained dry as tourists criss-crossed the space, ignoring the raised walkways put in place each fall against the notorious high tides.
World News

Investors Diurnal Team - October 13, 2020 0
BRUSSELS • European Union leaders will discuss preparations for the potential collapse of trade talks with Britain when they hold a summit later this week after France dug in, questioning if it could hold British Prime Minister Boris Johnson's government to any deal. The bloc's 27 national leaders will assemble in Brussels tomorrow - the same day Mr Johnson has threatened to walk away if he considers a deal to be unlikely. With an accord hanging in the balance, the chiefs will review their contingency plans, officials said. They will also consider the need for stringent, legally binding dispute-resolution mechanisms in any deal after being stung by Britain's announcement last month that it would unilaterally rewrite parts of the Brexit divorce agreement. The move has stoked distrust of Mr Johnson in EU capitals, adding a further obstacle to any accord and calling into question if a deal can be reached at all. "We are well prepared for both scenarios, everybody should know that," German European Affairs Minister Michael Roth said yesterday. "No deal is the worst case scenario, not just for the European Union but also for the UK, but we are prepared for that."