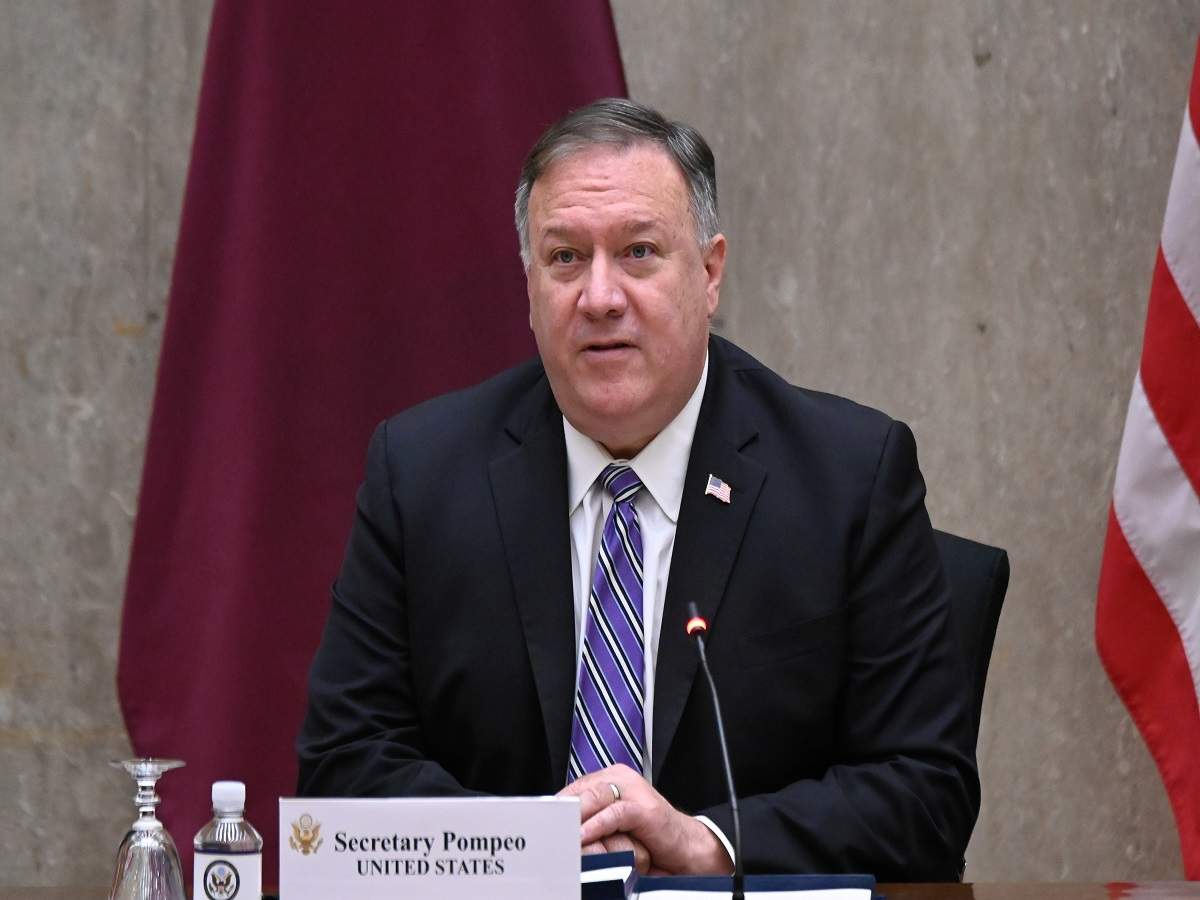 US Secretary of State Mike Pompeo on Wednesday played down North Korea’s parading of a massive new long-range missile, saying that agreements reached by President Donald Trump had succeeded in reducing risks.

AMD enters advanced talks with Xilinx for a potential buyout

While You Were Sleeping: 5 stories you might have missed, Oct 25

Countering the tyranny of the clock

Israel says to trial Covid-19 vaccine from next month

Investors Diurnal Team - October 23, 2020 0
NASHVILLE: Democratic candidate Joe Biden on Thursday denounced President Donald Trump for befriending North Korea's "thug" leader, likening his diplomacy to working with Hitler.In a sharp clash in their final presidential debate, Biden attacked Trump's insistence that he has avoided war through his summits with Kim Jong Un."He's talked about his good buddy, who's a thug," Biden said of the young North Korean leader."That's like saying we had a good relationship with Hitler before he invaded Europe -- the rest of Europe. Come on."But Biden indicated he was also willing to meet with Kim, saying his condition would be that Pyongyang works to make the Korean peninsula "a nuclear-free zone."Trump said that former president Barack Obama had left him "a mess" on North Korea and had warned him of the risk of "nuclear war."After the summits, "we have a very good relationship. And there's no war," said Trump, who also played down North Korea's recent unveiling of a massive new long-range missile at a military parade."He didn't like Obama," Trump said of Kim not meeting the former president. "He didn't like him. He wouldn't do it."Biden, who was vice president under Obama, hit back that Obama would not meet Kim
World News

Investors Diurnal Team - October 21, 2020 0
AMSTERDAM/MADRID (REUTERS) - Europe's hospital systems are at risk of buckling under the strain of soaring numbers of Covid-19 infections that have put the continent once again at the centre of the global pandemic. With case numbers that were brought largely under control by the unprecedented lockdowns in March and April now resurging relentlessly, authorities in countries from Poland to Portugal have expressed mounting alarm at the renewed crisis confronting their health infrastructure. Belgium, struggling with what its health minister called a "tsunami" of infections, is postponing all non-essential hospital procedures, and similar measures are looming in other countries where case numbers have been rising relentlessly. "If the rhythm of the past week continues, rescheduling and suspending some non-priority activities will become unavoidable," said Julio Pascual, medical director at Barcelona's Hospital del Mar. To complicate the situation, widespread coronavirus fatigue and the frightening economic impact of the crisis have eroded broad public support for the lockdowns ordered earlier in the year to stop health services from being overwhelmed. Unwilling to shut down their countries again, governments have sought less drastic measures to limit public gatherings and balance the need to keep their economies turning with
World News

Investors Diurnal Team - October 21, 2020 0
ISLAMABAD: Pakistan is unlikely to exit the Financial Action Task Forces (FATF) grey list as it has been unable to comply with six of the 27 points in the global watchdogs action plan, a media report said citing diplomatic sources as saying.The Express Tribune report quoted the sources as saying on Tuesday that Pakistan will "succeed in exiting the grey list by June next year".The report came a day ahead of the group's virtual plenary session which will review Pakistan's progress on the 27-point action plan.The session will conclude on Friday. Pakistan was placed on the grey list in June 2018 for failing to take adequate measures against money laundering and terror financing.It was then given a 27-point action plan with a warning that failing to implement it would lead to its blacklisting.Pakistan won a three-month further extension to complete its 27-point action plan because of the coronavirus pandemic.The deadline was June this year but the FATF extended it due to the postponement of its plenary.