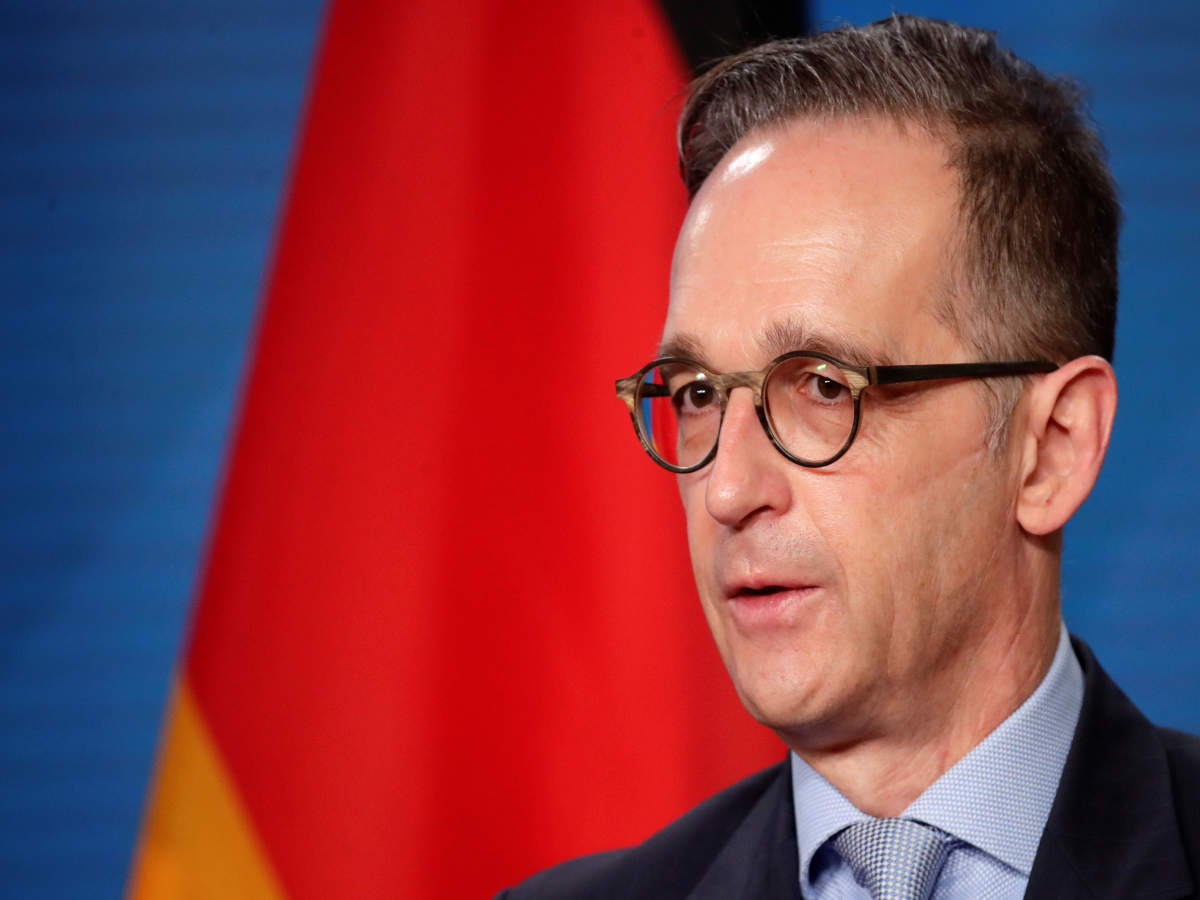 The rise and fall of Ruby Tuesday, which just declared bankruptcy after struggling through...

Investors Diurnal Team - November 22, 2020 0
RIYADH: Saudi Arabia expects no major change in its relationship with the US under Joe Biden, a senior official told CNN, despite the president-elect pledging to turn the kingdom into a "pariah".OPEC kingpin Saudi Arabia, a close ally of President Donald Trump, has appeared wary of Biden after he promised a stern stance against the kingdom for its human rights failings.But Adel al-Jubeir, the Saudi minister of state for foreign affairs, dismissed the notion."We deal with the president of the United States as a friend, whether he's Republican or Democrat," Jubeir told CNN, in an interview released over the weekend."President-elect Biden has been in the (US) Senate for 35 years, he has tremendous experience... I don't expect that there's going to be major change in terms of America's foreign policy."The comment comes as Saudi Arabia hosts the G20 leaders' summit this weekend, a first for an Arab nation, while global campaigners seek to draw attention to the kingdom's human rights record.Saudi Arabia has largely escaped US censure under Trump, who along with his son-in-law Jared Kushner, has enjoyed a personal rapport with Crown Prince Mohammed bin Salman, the kingdom's de facto ruler.Trump's defeat leaves Prince Mohammed vulnerable to renewed scrutiny
World News

Investors Diurnal Team - November 21, 2020 0
WASHINGTON: US President-elect Joe Biden and his deputy Kamala Harris have met House of Representatives Speaker Nancy Pelosi and Senate Minority Leader Senator Chuck Schumer and discussed their shared priorities to provide immediate help to working families and small businesses struggling due to Covid-19.Biden, Harris, Pelosi and Schumer in their first meeting discussed the surges in Covid-19 infection rates and the corresponding economic strain that communities, working families, and small businesses are experiencing across the country, the transition team said in a statement after the meeting held in Wilmington, Delaware on Friday."They agreed that Congress needed to pass a bipartisan emergency aid package in the lameduck session, and that package should include resources to fight the Covid-19 pandemic, relief for working families and small businesses, support for state and local governments trying to keep frontline workers on the payroll, expanded unemployment insurance, and affordable health care for millions of families," it said.During the meeting, Biden raised his agenda for the first 100 days of his presidency, including taking aggressive action to contain Covid-19, providing resources to small businesses, families, schools, and state and local governments to power economic recovery, and investing in the middle class to build back better."The president-elect