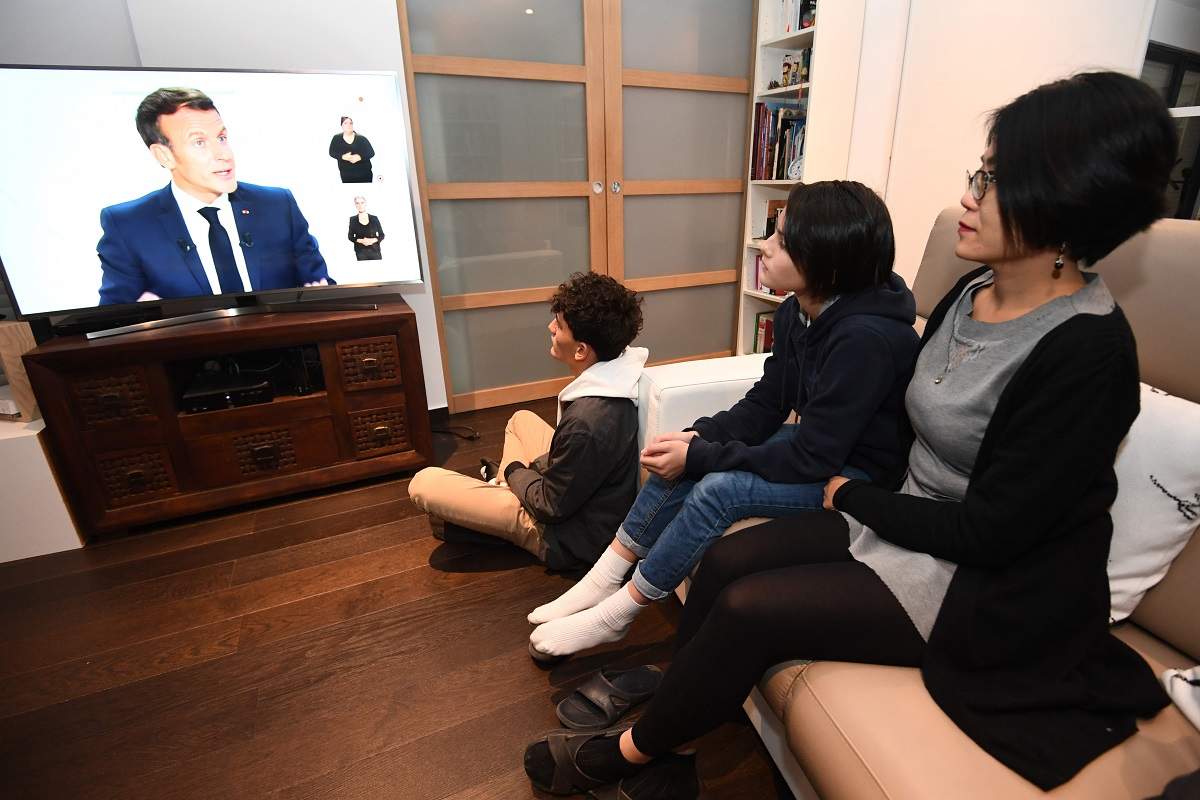 President Emmanuel Macron on Wednesday ordered a nighttime curfew for Paris and eight other French cities to contain the rising spread of Covid-19 in the country. In a televised interview, Macron said residents of those cities would not be allowed to be outdoors between 9:00 pm (1900 GMT) and 6:00 am (0400 GMT) from Saturday, for a duration of at least four weeks.

Buying Just One Share of Stock Is Easier Than Ever. But Should You?

US citizen kidnapped in southern Niger

Investors Diurnal Team - October 22, 2020 0
PARIS: The number of people, who have been diagnosed with Covid-19 in France, has surpassed 1 million, Johns Hopkins University (JHU) says.According to the university, the exact number of confirmed coronavirus cases in France stands at 1,000,369 as of 02:00 GMT.The death toll from Covid-19 in France amounts to 34,075 people, the university adds.France has thus become the second EU nation with more than 1 million coronavirus cases following Spain.The World Health Organization declared the Covid-19 outbreak a pandemic on March 11. To date, more than 41.1 million people have been infected with the coronavirus worldwide, with over 1.12 million fatalities, according to JHU.
World News

Investors Diurnal Team - October 18, 2020 0
LONDON (BLOOMBERG) - British officials are prepared to water down Boris Johnson's controversial lawbreaking Brexit legislation in a move that could revive failing talks with the European Union, according to people familiar with the matter. Negotiations over the two sides' future relationship have stalled, with the prime minister announcing on Friday (Oct 16) that he will focus on preparations to leave the EU's single market and customs union at the year-end without a trade deal - though he is still open to talks if the bloc changes its stance. One obstacle negotiators face is rebuilding the trust that was badly damaged by Johnson's UK Internal Market Bill, which rewrites parts of the Brexit withdrawal deal he struck with the EU last year. The bloc is taking legal action against the UK, and European leaders have demanded the Johnson drop the controversial clauses relating to trade with Northern Ireland as the price of any wider accord. So far, the prime minister has refused, but his officials believe Parliament will force his hand when members of the House of Lords - the UK's unelected upper chamber - remove the clauses that would breach international law. The bill
World News

Investors Diurnal Team - October 23, 2020 0
NASHVILLE: After the first presidential debate was panned so widely that organizers introduced a mute button, Thursday's second and final debate between President Donald Trump and Democratic challenger Joe Biden was far more civil.Whether because of that button or the terrible reviews - especially for Trump - the candidates interrupted each other far less frequently, even as they clashed on issues ranging from the coronavirus to crime to global warming.While Trump and Biden responded to each other's answers - shaking their heads disapprovingly or smiling, in the case of Biden - the two largely avoided speaking over one another. And neither man tried to speak at length while he was muted during opening questions.Trump, in particular, was on his best behavior, especially early on, and especially when it came to the moderator, whom he'd repeatedly attacked before the debate."So far, I respect very much the way you're handling this," Trump said to NBC's Kristen Welker when she gave him time to respond to Biden at one point.Because of the pandemic, only around 200 people were seated inside the debate hall in the massive college arena in Nashville. That included a representative of the Commission on Presidential Debates, who was tasked