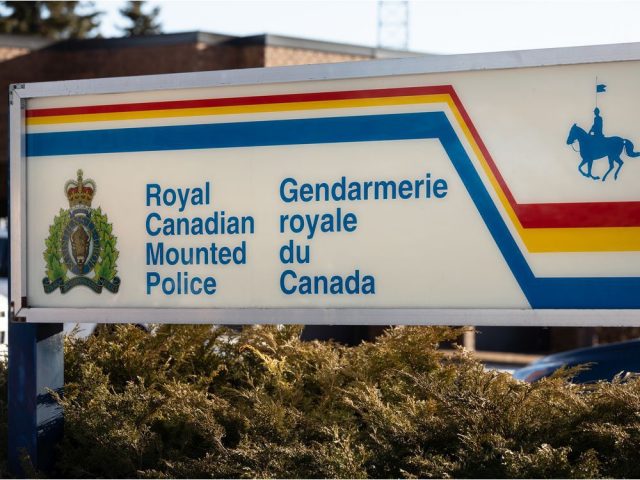 Alberta RCMP are warning people across the province of an online Ponzi scheme promising high returns on online investments after receiving more than a dozen reports of people losing out on a total of more than $100,000.

The Canadian Anti-Fraud Centre has identified a nationwide scam called Aweunion or Awebuy, which several Albertans have fallen victim to, a news release stated. The scam promises individuals high returns on their investments after they put funds towards underperforming products on Amazon in order to drive up the popularity of the products. People that put money towards the scheme believe they will receive a commission from their investments however, they see little to no return and are unable to contact Aweunion administrators.

Alberta RCMP said they have received 14 reports of the scam with victims losing a total of $148,630.

“We are asking the public to be vigilant in the…

‘Firms will go bust’: Germany prepares for a future without Russian gas | Germany

The Waffling of the Bishops on Biden and Communion

TOM PURCELL: Saving our elders from the dirty, rotten scammers |...