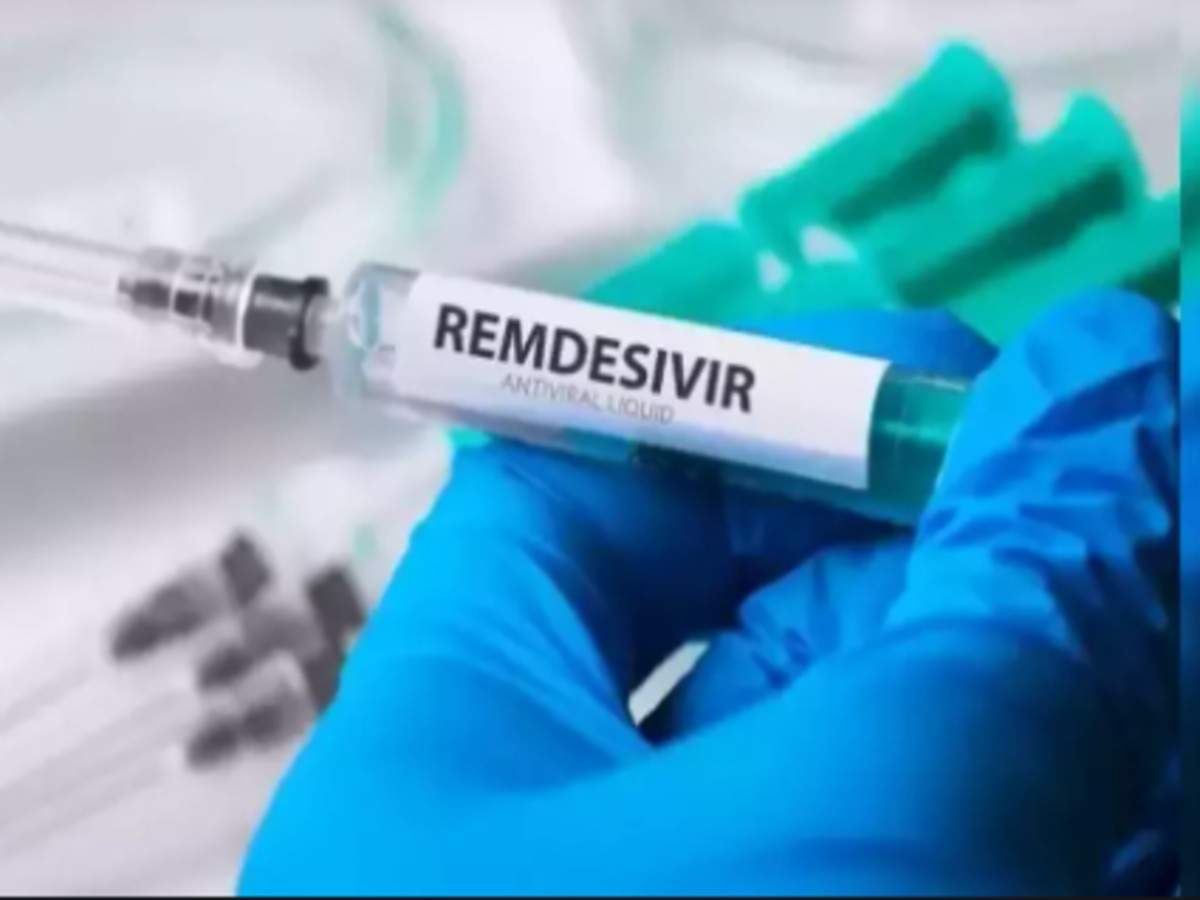 The WHO said that the Solidarity Therapeutics Trial produced “conclusive evidence” on the effectiveness of repurposed drugs for Covid-19 in record time — just six months. Interim results from the world’s largest randomised control trial on Covid-19 therapeutics have been uploaded as preprint at medRxiv, the WHO said, adding that the results are under review for publication in a medical journal.

Investors Diurnal Team - October 27, 2020 0
ROME: Pope Francis' decision to forego wearing a mask has been noticed, with some concern, by the commission of Vatican experts he appointed to help chart the Catholic Church's path through the coronavirus pandemic and the aftermath.The Rev. Augusto Zampini, one of the key members of the pope's COVID-19 commission, acknowledged Tuesday that at age 83 and with part of his lung removed after an illness in his youth, Francis would be at high risk for complications if he were to become infected with COVID-19.``He has started to use the mask now,'' Zampini said in response to reporters' questions. ``And I hope he will use it in the general audiences, when he is close to the people. If you're in an open space, we know that it's different. But well, we are working on that.``Francis has courted some criticism for declining to wear a mask when indoors, even though Vatican regulations call for masks indoors and out when social distancing cannot be guaranteed. While Francis' lung condition could help explain his decision to forego the mask, he donned one for more than two hours last week when he presided over an indoor and outdoor interreligious prayer service in downtown Rome.Yet
World News

US offers F-18 fighters to India for Naval requirement

Investors Diurnal Team - October 28, 2020 0
NEW DELHI: Seeking to develop further closer ties with India, the United States of America (USA) has offered its F-18 naval fighter jets for the Indian Navy's requirements of combat jets for its aircraft carriers.The Indian Navy had a few years ago expressed interest in the acquisition of 57 naval fighter aircraft for operations from its aircraft carriers including the present INS Vikramaditya and the under-construction Indigenous Aircraft Carrier."The American Government has offered to provide their naval fighter aircraft F-18 for the Indian Navy under a government proposal at the meeting between defence delegations of both countries during the 2+2 meetings," government sources told ANI here.The US government has offered to sell their F-18 fighters along with the unmanned aircraft Sea Guardian to the Indian Navy along with a number of other systems to the Indian armed forces in recent times.At the moment, the Indian Navy has been assessing the F-18 and the Rafale naval fighters for its present and futuristic requirements as its present fighter is likely to be phased out by the end of this decade or the beginning of next.The aircraft offered by the American government is said to be the advanced version of the plane which
World News

Investors Diurnal Team - October 29, 2020 0
BEIJING: China's ruling Communist Party on Thursday concluded its key annual conclave during which it approved the 14th Five-Year Plan and Vision 2035, a long-term development plan which observers say hints at the continuation of President Xi Jinping in power for the next 15 years.The four-day plenary session of the Communist Party of China (CPC) heard and discussed a work report delivered by Xi on behalf of the Politburo of the CPC Central Committee, an official communique said on Thursday.The session also adopted the CPC proposals for the formulation of the 14th Five-Year Plan (2021-2025) for National Economic and Social Development and the Long-Range Objectives Through the Year 2035.The session was attended by 198 members of the CPC Central Committee and 166 alternate members of the CPC Central Committee, official media reported.While the 14th Five-Year plan envisages massive overhaul of the country's domestic market to boost consumption in order to reduce China's reliance on shrinking exports markets, the Vision 2035 visualises a long-term plan, reflecting the vision of President Xi.The Vision 2035 plan prompted speculation that Xi intends to essentially be "president-for-life".The aim of Vision 2035, says Benjamin Hillman, a professor at the Australian National University, is to "set goalposts