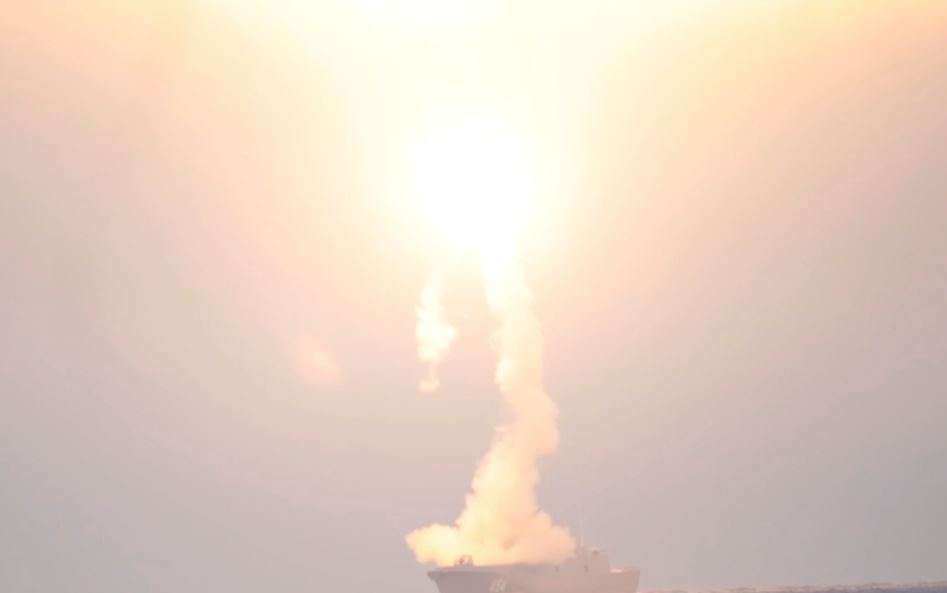 Russia has test launched its Tsirkon hypersonic cruise missile and successfully hit a target in the Barents Sea, a senior commander told Vladimir Putin on the Russian leader’s 68th birthday on Wednesday.

New Zealand to vote on legalizing marijuana and euthanasia

Investors Diurnal Team - October 15, 2020 0
Kyrgyzstan President Sooronbai Jeenbekov resigned on Thursday, leaving power in the hands of a nationalist rival whose supporters freed him from jail last week. The swift transition appears to put an end to more than a week of turmoil and unrest that followed a disputed election.
World News

Investors Diurnal Team - October 11, 2020 0
LONDON (BLOOMBERG, REUTERS) - Millions of Britons could be on the verge of new coronavirus restrictions, with Britain's deputy chief medical officer warning the nation has reached a "tipping point" similar to the situation before the countrywide lockdown began in March. Prime Minister Boris Johnson will make a statement to lawmakers on Monday (Oct 12) amid expectations that a three-tier local lockdown system will be introduced across England. Parts of northern England are expected to face the harshest curbs, which might include closures of some hospitality venues and, according to the Sun newspaper, a request not to travel outside local areas. "We are at a tipping point similar to where we were in March; but we can prevent history repeating itself if we all act," deputy chief medical officer Jonathan Van-Tam, wrote in an op-ed on Sunday (Oct 11). "This time it is different, as we are now are going into the colder, darker winter months." With huge variations in infection rates across the country, a localised approach remains the best way forward, Housing Secretary Robert Jenrick said on Sky News on Sunday, adding that no one wants to see blanket measures across Britain. He declined
World News

Investors Diurnal Team - October 11, 2020 0
The toll comes as Latin America and the Caribbean marked 10 million cases Saturday and more than 360,000 deaths. The region is the worst hit in terms of fatalities, according to official figures.