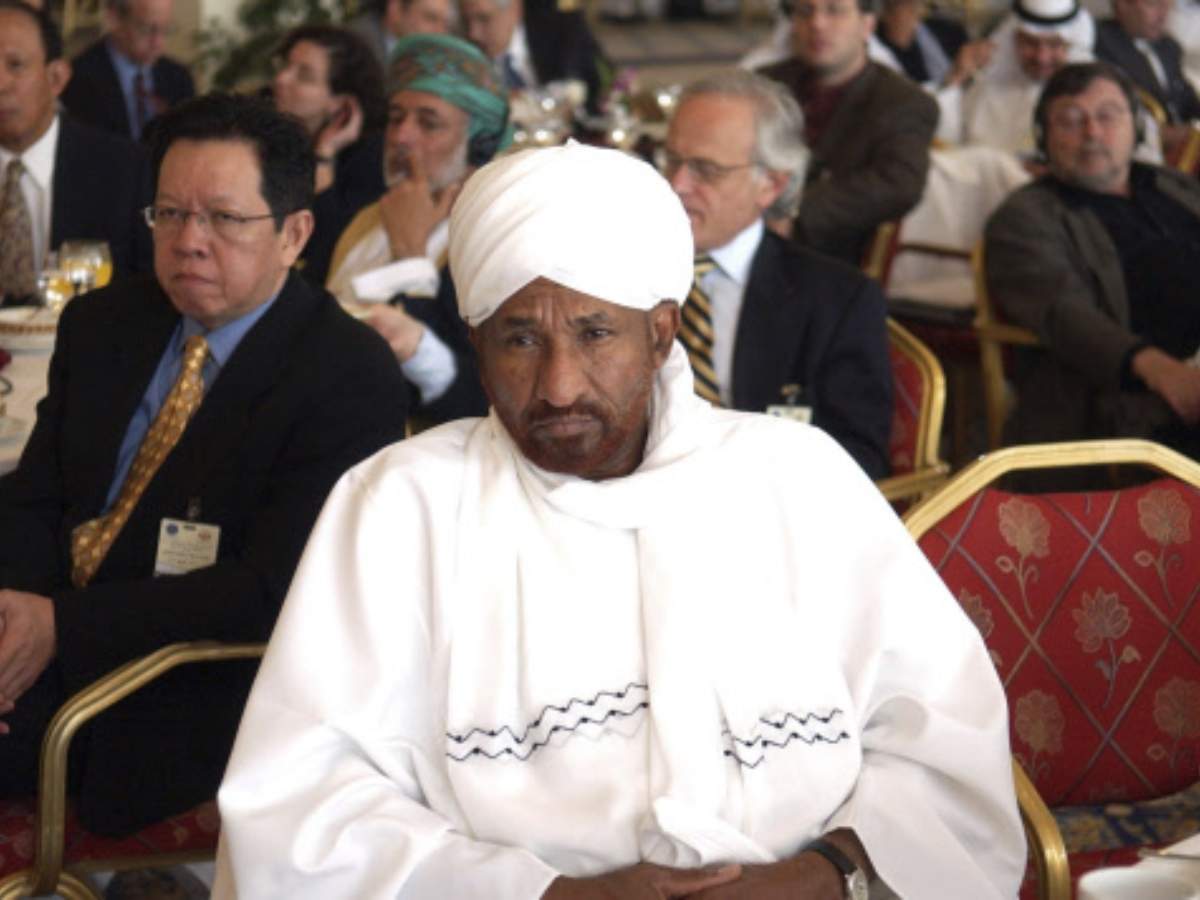 Erdogan says he hopes France gets rid of President Macron

Delisting Chinese Stocks in the U.S. Won't Sever Their Access to Global Capital

Investors Diurnal Team - November 28, 2020 0
ST ANDREWS: As an unusual term comes to a close and Christmas holidays draw closer, students at the University of St Andrews in Scotland filed in and out of a sports hall that has been transformed into a mass coronavirus testing centre."It's a huge piece of mind just to be able to go home and be with my family, knowing that everything is safe," Fiona Waddell, a 19-year-old psychology student said before the centre opens for testing on Saturday."We're lucky enough that we are able to be together at Christmas and I just don't want anything to compromise that," she told AFP.The centuries-old university on Scotland's northeast coast has set up the centre as part of a rollout of Covid-19 tests for students across Scotland before the end of term.The facility, where students self-test with one of the million lateral flow test kits that have been provided to Scotland by the UK government, has the capacity for 1,500 students each day.It will remain open until December 18 with students who plan to return home for the festive break asked to take two tests three days apart.The UK government in London, which sets health policy for England, and the devolved administrations
World News

Investors Diurnal Team - November 23, 2020 0
NEW YORK (AFP) - US auto safety authorities ordered General Motors to recall nearly six million pickup trucks and sport utility vehicles to replace defective Takata airbags, officials said Monday (Nov 23). The National Highway Traffic Safety Administration (NHTSA) rejected a four-year old appeal from GM to exempt it from a recall order to replace the Takata airbags, which are prone to exploding in warmer regions. The agency said exemptions like the one sought by GM are "virtually never granted," as it rejected GM's arguments that Takata airbags in its vehicles posed an "inconsequential" risk to consumers. "The threshold of evidence necessary to prove the inconsequentiality of a defect such as this one - involving the potential performance failure of safety-critical equipment - is very difficult to overcome," the agency said in its decision. "GM bears a heavy burden, and the evidence and argument GM provides suffers from numerous, significant deficiencies," the agency continued. The decision cited more than 300 public comments from consumers and others opposing the exemption for GM. It also dismissed the significance of the lack of known accidents tied to GM from Takata airbags thus far.
World News

Investors Diurnal Team - December 4, 2020 0
WILMINGTON, DELAWARE (REUTERS) - President-elect Joe Biden said Friday's (Dec 4) "grim" jobs report shows the economic recovery is stalling and warned the "dark winter" ahead would exacerbate the pain unless the US Congress passes a coronavirus relief Bill immediately. "The situation requires urgent action," Biden said in a statement. "Americans need help and they need it now." A government report earlier in the day showed the labour market slowing in November amid a surge of Covid-19 cases. Biden, the Democratic former vice president, offered support for an emerging bipartisan package of around US$908 billion (S$1.2 trillion) that has drawn tentative support from members of both parties in Congress. But he said the Bill would be "just the start" and vowed to press for additional relief once he takes office in January. The president-elect has focused heavily on the pandemic and economy during the transition, after a campaign in which he made President Donald Trump's mishandling of the coronavirus a central theme. He is expected to name Jeff Zients, a co-chair of his transition and a former Obama administration economic aide, as his coronavirus "czar" to coordinate the government's pandemic