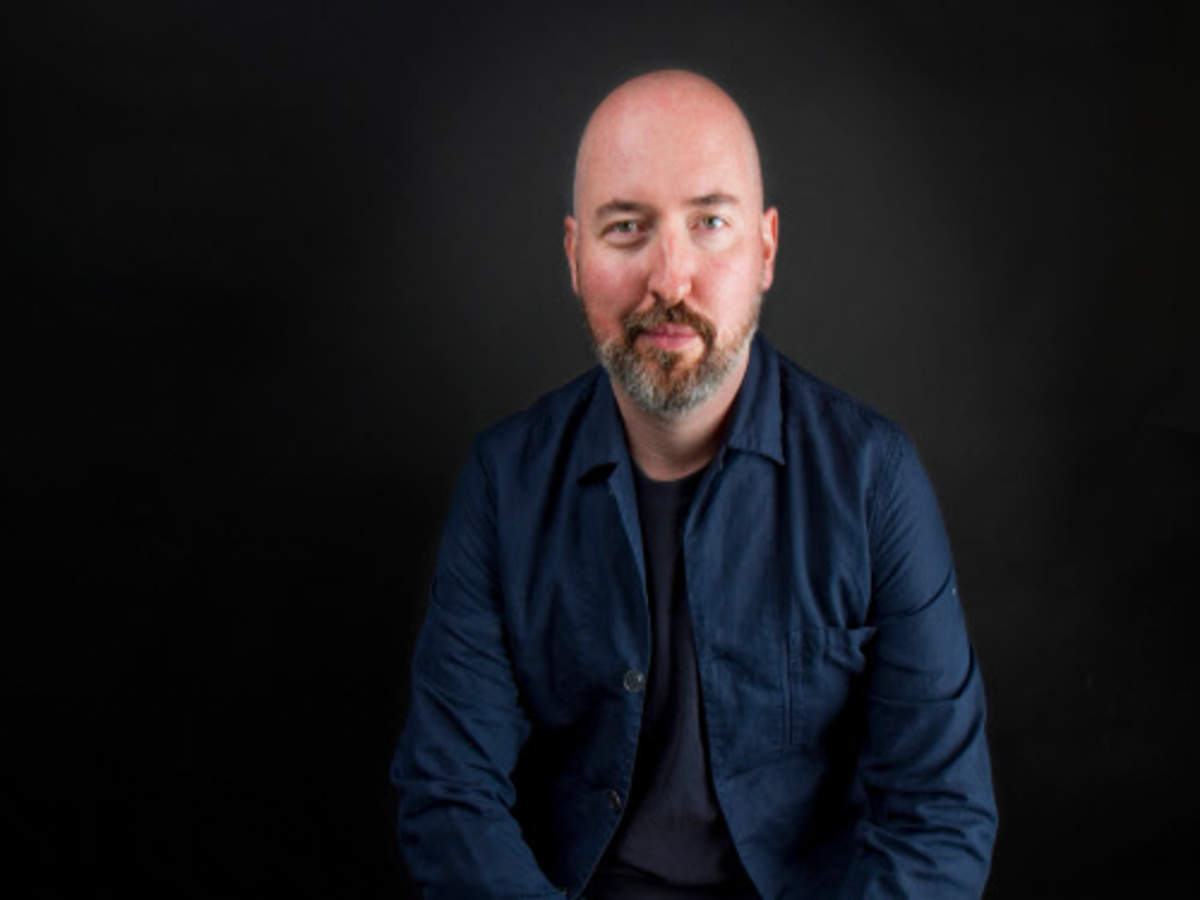 Amazon to hand out holiday bonuses after flap over ‘turkey vouchers’

Love and Money—and How They're Connected

Iran says US move against it would face 'crushing' response

Investors Diurnal Team - November 17, 2020 0
DUBAI/JERUSALEM: Any US attack on Iran would face a "crushing" response, an Iranian government spokesman said on Tuesday, following reports US President Donald Trump asked for options for a strike on Iran's main nuclear site last week but decided against doing so."Any action against the Iranian nation would certainly face a crushing response," spokesman Ali Rabiei said, in remarks streamed on an official government website.Citing a US official, Reuters reported on Monday that Trump, with two months left in office, conferred with top advisers about the possibility of attacking the Natanz uranium enrichment plant - but was dissuaded by them from that option.One of the advisers named in the report, Secretary of State Mike Pompeo, is on Wednesday due to visit Israel, which has long hinted at possible military action against its arch-enemy Iran."If I were the Iranians, I would not feel at ease" after the report, Israeli Energy Minister Yuval Steinitz said, adding that he was not aware of the Oval Office deliberations last Thursday."It is very important that the Iranians know that if, indeed, they suddenly dash toward high levels of enrichment, in the direction of nuclear weaponry, they are liable to encounter the military might of the
World News

Investors Diurnal Team - December 1, 2020 0
DUBLIN (AFP) - Ireland ended a second partial coronavirus lockdown on Tuesday (Dec 1), with non-essential shops, hairdressers and gyms unlocking their doors after six weeks of tough restrictions. Museums, galleries, libraries, cinemas and places of worship also reopened as the nation lifted virus curbs in place since Oct 22. On Friday, pubs and restaurants serving food will follow suit, although drinking-only establishments will remain shuttered. Ahead of Christmas, the government is also urging people to wear masks outdoors on "busy streets", starting on Tuesday. Infection rates are bound to rise in the run-up to the festive season, Foreign Minister Simon Coveney told state broadcaster RTE on Monday. "The challenge is to keep that increase as low as possible," he said. According to the latest official figures, there have been 2,053 deaths from the novel coronavirus in Ireland, a nation of five million. The daily death toll peaked at 77 in mid-April and in recent weeks has frequently remained in the single digits. But the Republic was the first nation in Europe to return to a partial lockdown mirroring the first in March as the rate of "second-wave" infections surged.
World News

Investors Diurnal Team - November 15, 2020 0
BRUSSELS: From January 1 British and EU citizens will be confronted with the reality of Brexit as the transition period ends and borders done away with decades ago return.From that date, Britons will be treated by the EU as "third country" nationals, no longer enjoying freedom of movement to work, study or retire across the European Union and associated states.Britain in turn will process EU nationals at its borders as it does other non-UK passport holders.EU citizens proving residence in Britain, or Britons already living in a European Union country, before the end of this year will theoretically retain their rights under a Withdrawal Agreement struck in late 2019.Tourists will see some immediate changes -- apart from the evolving coronavirus restrictions already crimping travel -- but both sides have agreed that travel will be visa-free, as long as the other side keeps it that way.But the EU will stop British passports being used in its automated e-gates, potentially meaning longer queues at manned passport booths.Britons must hold passports still valid for at least six months and will be limited to EU stays of 90 days in a rolling 180-day period.They will also need to show travel insurance coverage, sufficient funds