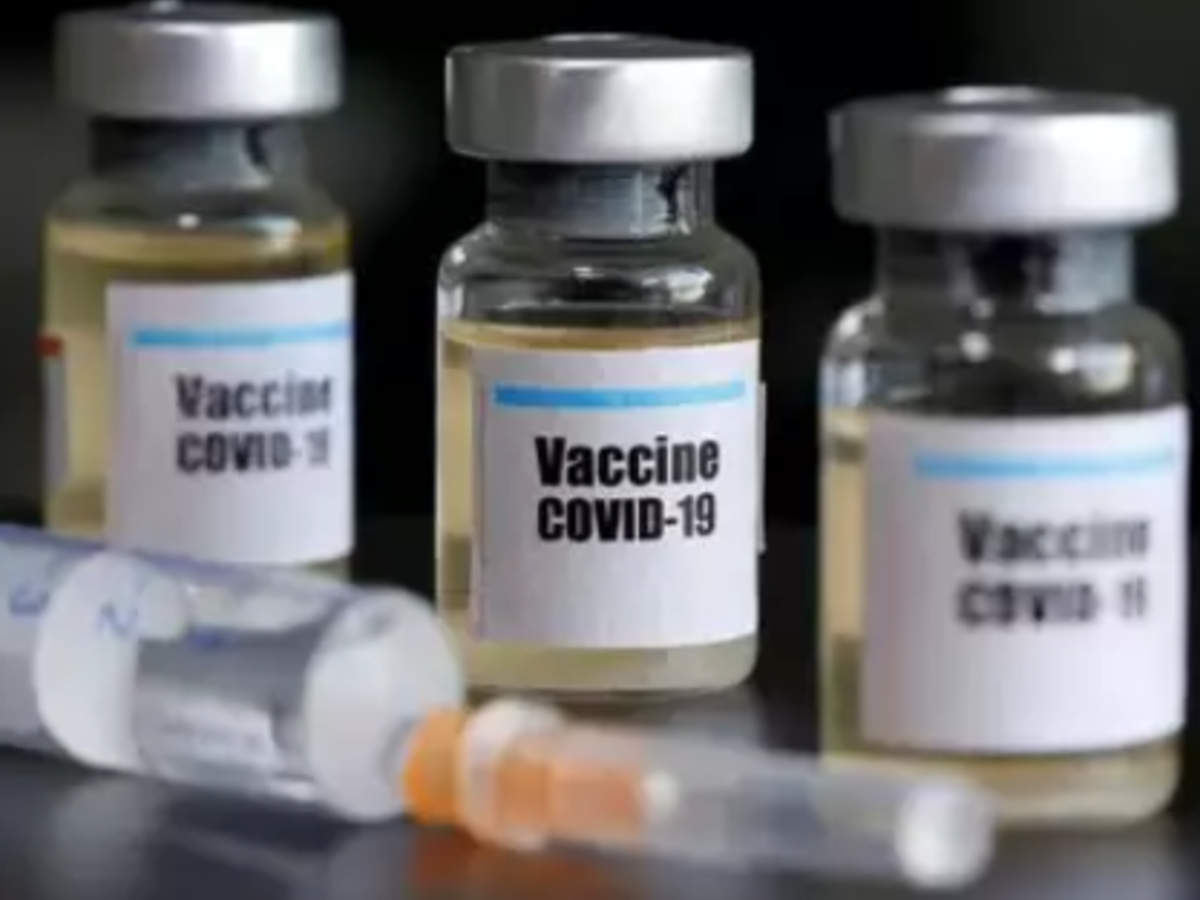 Bed Bath & Beyond says digital sales came in 89% higher in the second...

US businesswoman says did have affair with UK PM Johnson: Daily Mail

Investors Diurnal Team - October 19, 2020 0
LA PAZ: Bolivian presidential candidate Luis Arce, the leftist heir to former leader Evo Morales, said his country had "recovered democracy" after an exit poll from TV station Unitel indicated he had won the in the first round.By an unexpectedly large margin, Arce prevailed over centrist Carlos Mesa, who obtained 31.5 percent according to the poll, and guaranteed a return to power for the Movement for Socialism (MAS).The official count -- which could take days -- was less than eight percent completed by 2:00 am (0600 GMT). The usual rapid count had been abandoned after allegations of irregularities last year that led to Morales' November 2019 resignation after 14 years in power."Very grateful for the support and trust of the Bolivian people," Arce posted on Twitter early Monday, after the exit poll results were published. "We have recovered democracy and we will regain stability and social peace."Interim president Jeanine Anez, who was not a candidate, congratulated Arce and his running mate David Choquehuanca on their apparent win."We still do not have an official count, but from the data we have, Mr. Arce and Mr. Choquehuanca have won the election. I congratulate the winners and ask them to govern with Bolivia
World News

Investors Diurnal Team - October 20, 2020 0
STOCKHOLM (REUTERS) - Swedish regulators on Tuesday (Oct 20) banned the use of telecoms equipment from China's Huawei and ZTE in its 5G network ahead of the spectrum auction scheduled for next month. The Swedish Post and Telecom Authority (PTS) said the setting of the licence conditions followed assessments by the Swedish Armed Forces and the Swedish Security Service. European governments have been reviewing the role of Chinese companies in building their networks following pressure from the United States, which says they pose a security threat because, among other concerns, Chinese companies and citizens must by law aid the state in intelligence gathering. Britain in July ordered Huawei equipment to be purged completely from its 5G network by 2027, becoming one of the first European countries to do so. Huawei and ZTE did not immediately respond to requests for comment on the decision by Sweden. PTS said companies taking part in the auction must remove Huawei and ZTE gear from existing central functions by Jan 1, 2025. The regulator defined central functions as equipment used to build the radio access network, the transmission network, the core network and the service and
World News

Lock up Bidens, Trump urges at rally as he trails in...

Investors Diurnal Team - October 17, 2020 0
MACON • United States President Donald Trump on Friday called for Mr Joe Biden and his family to be jailed, escalating his attacks on his Democratic opponent over unsupported accusations as he struggles to reverse his deficit in the polls. "Lock up the Bidens. Lock up Hillary (Clinton)," Mr Trump declared at a rally in Macon, Georgia, stoking the crowd that chanted "lock him up" in favour of the Democratic candidate's imprisonment. "We've learnt over the last couple of months: Joe Biden is a corrupt politician and the Biden family is a criminal enterprise," Mr Trump said to his supporters. Mr Trump frequently demanded that his 2016 Democratic opponent, Mrs Hillary Clinton, be incarcerated over her use of a private e-mail server as secretary of state. Last Friday's attack was believed to be the first time he has ever used that sort of attack against the Bidens. The Federal Bureau of Investigation declined in 2016 to recommend charges against Mrs Clinton for sending a small number of classified e-mails through a private server at her New York home. Trailing behind Mr Biden in most opinion polls, with the election less