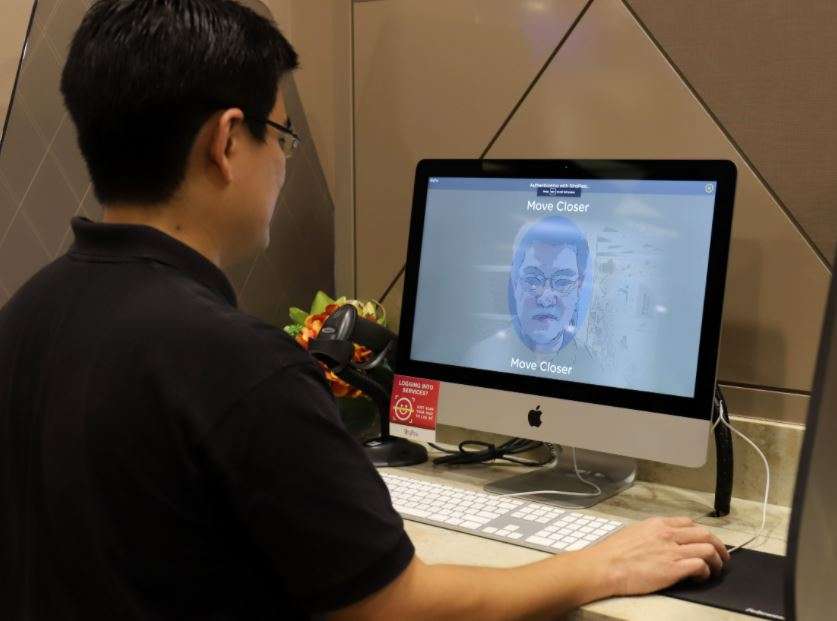 Singapore will become the world’s first country to use facial verification in its national ID scheme, but privacy advocates are alarmed by what they say is an intrusive system vulnerable to abuse. This biometric check will do away with the need to remember a password or security dongle when performing many everyday tasks, its creators say.

Man Group reports a 4.4% growth in funds under management in Q3

Europe Can Impose Tariffs on U.S. in Long-Running Aircraft Battle

US says Iran, Russia trying to interfere in election

The proliferation of sustainability accounting standards comes with costs

Investors Diurnal Team - October 26, 2020 0
PARIS (REUTERS) - French hospitals registered 1,307 new coronavirus patients on Monday (Oct 26) in the highest one-day increase since April 2, which saw 1,607 new patients, as the health system comes under increasing stress from a runaway infection rate. French health ministry data showed that France now has a total of 17,784 coronavirus patients in its hospitals, compared with a record 32,292 on April 14, at the height of the March-May lockdown. The ministry also reported 26,771 new confirmed coronavirus cases in past 24 hours, from 52,010 on Sunday. On Monday, the tally usually drops sharply because of reporting lags over the weekend. The death toll went up by 257, taking the cumulative total since the start of the epidemic to 35,018. The number of people in intensive care units rose by 186 to 2,770. Several regions in France have implemented emergency plans in hospitals, delaying non-essential operations to make space in ICU units for Covid-19 patients and cancelling staff holidays. Sources told Reuters that authorities were looking at options for still tighter measures to fight Covid-19, including starting a 9 p.m. to 6 a.m curfew earlier, confining people to their homes at weekends
World News

Investors Diurnal Team - October 20, 2020 0
WASHINGTON (REUTERS) - The US Justice Department's lawsuit against Alphabet Inc's Google kicks off what is expected to be a long legal battle over whether the online search and advertising company uses its outsized market power unfairly. Here are some answers to key questions about the case: WHAT ARE THE ALLEGATIONS AGAINST GOOGLE? The Justice Department alleges that Google broke antitrust law to maintain its monopoly in search, where it has about 90 per cent of the US market, and two kinds of advertising - search advertising and general search text advertising. As evidence, the department points to billions of dollars that Google pays to smartphone makers such as Apple, Samsung and others to make Google's search engine the default on their devices. As a result, the government argued, smaller search engines never get the scale they need to improve their algorithms, and grow. WHAT REMEDIES DID THE JUSTICE DEPARTMENT REQUEST THE JUDGE IMPOSE? The Justice Department has broad leeway in requesting a remedy and on Tuesday (Oct 20), it said "nothing was off the table", including a breakup of the search and advertising company. In the complaint's "request for
World News

Investors Diurnal Team - October 3, 2020 0
AMSTERDAM (REUTERS) - KLM flight KL1376 from Bucharest to Amsterdam was evacuated before departure on Saturday (Oct 3) following a bomb threat, which later appeared to have been a false alarm, a spokeswoman for the Dutch airline said. All passengers and crew left the plane safely, after which local authorities searched it without finding any explosives on board, spokeswoman Gerrie Brand told Reuters. The flight to Amsterdam will now leave on Sunday, Brand added.