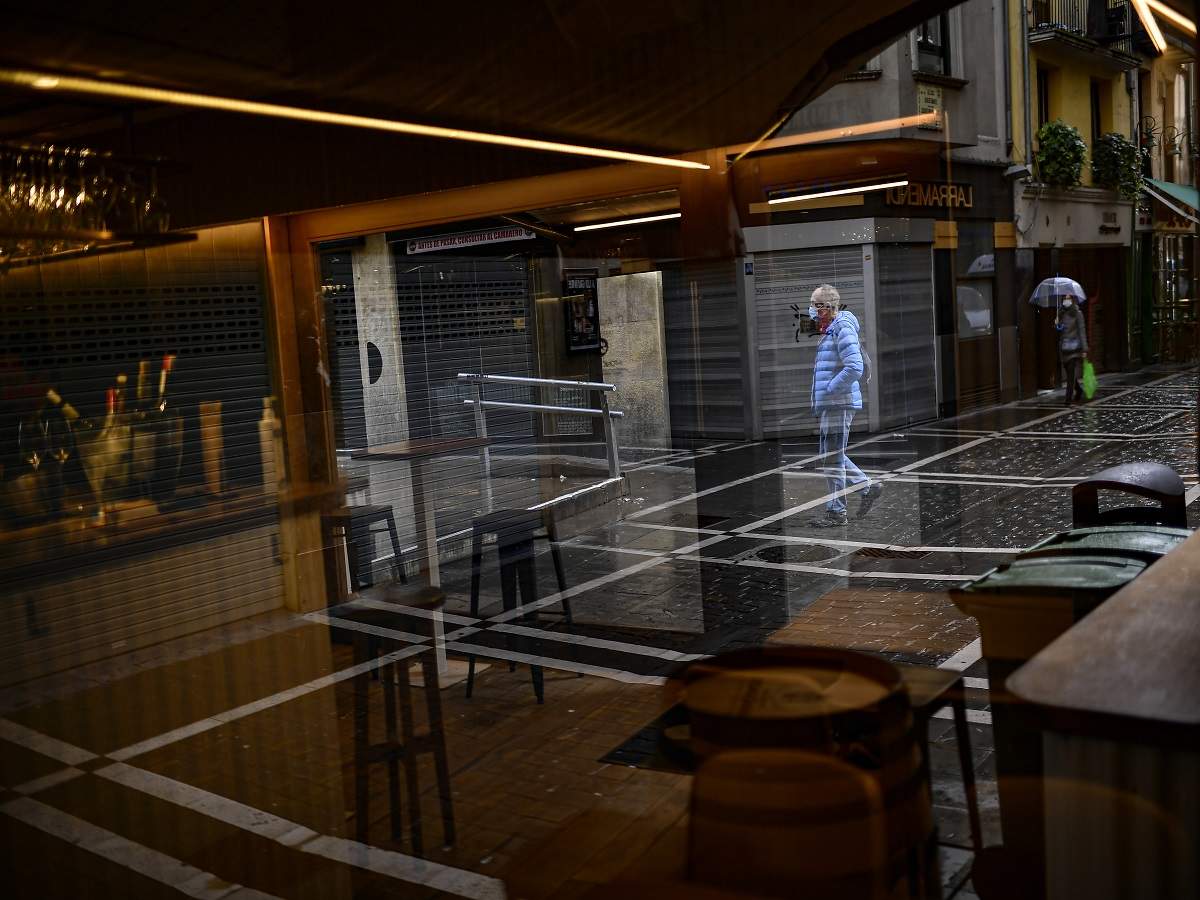 The move comes as Spain battles one of the highest rates of infection in the European Union, with nearly 900,000 infections and more than 33,000 deaths. Similar measures came into force across The Netherlands on Wednesday while Northern Ireland announced a four-week closure of pubs and restaurants just over a week after Paris shuttered its bars and cafes.

While You Were Sleeping: 5 stories you might have missed, Oct 28

Annual Global Dignity Day Celebrated With Events Around The World, Championing Dignity As An...

Investors Diurnal Team - October 26, 2020 0
PARIS/ANKARA (REUTERS) - Turkish leader Tayyip Erdogan asked his compatriots to stop buying French goods on Monday (Oct 26) in the latest expression of anger in the Muslim world over images being displayed in France of the Prophet Mohammad, which some Muslims consider blasphemous. France is not planning a reciprocal boycott against Turkish products and will continue talks and relations with Turkey and its president, Trade Minister Franck Riester said on Monday. "There is no retaliation on the agenda," Riester told RTL radio. He nevertheless reiterated the government's condemnation of Turkish President Tayyip Erdogan's recent comments about President Emmanuel Macron and his treatment of Muslims in France. In Bangladesh on Monday, protesters unfurled placards with a caricature of French President Emmanuel Macron and the words:"Macron is the enemy of peace", while Pakistan summoned France's ambassador in Islamabad to issue a protest. Erdogan, who has a history of fraught relations with Macron, said France was pursuing an anti-Islam agenda. "I am calling to all my citizens from here to never help French brands or buy them," Erdogan said. In Turkey, French autos are among the highest selling cars, and French-Turkish bilateral
World News

Investors Diurnal Team - October 21, 2020 0
LONDON: Former Pakistan Prime Minister Nawaz Sharif has said that the overall situation in Pakistan is volatile and two parallel governments control the country.He did not define these two governments but said; "A situation of 'state above state' exists in the country which creates confusion and is not in the interest of the nation and public."Talking to journalists outside the office of his eldest son Hussain Nawaz in central London on Tuesday, he said that whatever has happened in Karachi is enough to prove what "I had been saying for a long time.""There is no need to seek further proofs and evidence to prove the lawlessness in the country. Enough is enough. I never say a word without facts and figures. Whatever I say, it is based on facts and experience," he said.Referring to the arrest of his son-in-law Captain Safdar Awan at a five-star hotel in Karachi on Monday morning, Nawaz Sharif commented that everyone knows who picked him up from hotel room, who arrested him by force and who registered an illegal FIR against him. "These facts can't be ignored easily"."Whatever happened and the way Safdar Awan was arrested is not and can't be permissible in a civilised
World News

Jamal Khashoggi fiancee sues Saudi prince in US over murder

Investors Diurnal Team - October 20, 2020 0
WASHINGTON: The fiancee of journalist Jamal Khashoggi sued Saudi Arabia's crown prince and other officials Tuesday in a US court, seeking damages for his brutal murder in Istanbul two years ago.Turkish citizen Hatice Cengiz and the human rights group Khashoggi formed before his death, Democracy for the Arab World Now (DAWN), is pursuing Mohammed bin Salman and 28 others for damages over the October 2, 2018 killing of the US-based writer.Cengiz claims personal injury and financial losses over Khashoggi's death, while DAWN said its operations and objectives were hampered by the loss of its founder and central figure."The ruthless torture and murder of Mr Khashoggi shocked the conscience of people throughout the world," the suit said."The objective of the murder was clear - to halt Mr. Khashoggi's advocacy in the United States, principally as the executive director of plaintiff DAWN, for democratic reform in the Arab world."Khashoggi was killed inside Saudi Arabia's Istanbul consulate and his body dismembered and disposed of by a team of Saudis allegedly directed by right-hand men of the crown prince.After global expressions of outrage over the case and pressure from the United States and Turkey, 13 Saudis were tried in Riyadh and sentenced to stiff