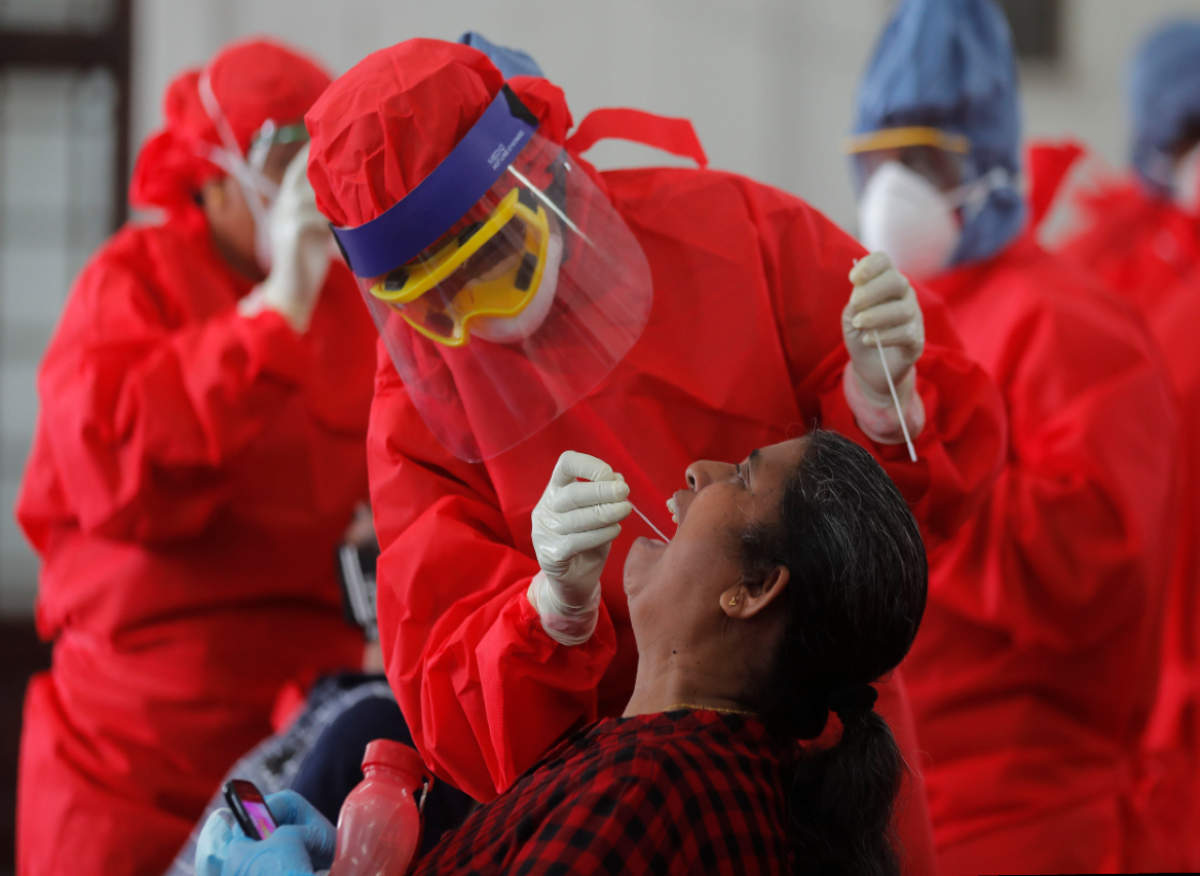 Pakistan's fate at FATF hangs in the balance

Investors Diurnal Team - October 20, 2020 0
ISLAMABAD: As the global watch dog for money laundering and terror financing, the Financial Action Task Force (FATF), gears up to conduct its virtual plenary meeting from October 21 to 23 in Paris, Pakistan is keeping its fingers crossed with hopes of being taken off the grey list.Zahid Hafeez Chaudhri, spokesperson for the Pakistan Foreign Ministry, has stated that the FATF Action Plan is being implemented since 2018 and "significant progress has been made in this regard"."The process of FATF is ongoing. Pakistan is implementing the FATF Action Plan since 2018 and we have made significant progress in this regard. Our entire AML/CFT regime has been revamped in compliance with the Action Plan to bring it to the international standards set by the FATF," he said."The substantial progress made by Pakistan under a huge national effort includes steps in legislative, regulatory and operational domains," he added.However, the country's progress still does not comply with the 27-point Action Plan provided by the FATF, making Pakistan's hopes of removal from the grey list gloomier.In the recent Follow-Up Report (FUR), released by the FATF's Asian Pacific Group (APG), revealed that Pakistan has been non-compliant (NC) on at least four recommendations, largely compliant (LC)
World News

Investors Diurnal Team - October 22, 2020 0
LONDON (REUTERS) - Britain on Thursday (Oct 22) said it would partner with an Oxford-based firm to provide testing for the T cell response of coronavirus vaccine candidates to try to assess their immune responses. T cell immunity is thought to be essential to protection against infection from the Sars-Cov-2 coronavirus, and could provide longer term immunity than antibodies. The UK Vaccine Taskforce has chosen Oxford Immunotec to supply T cell testing for its assessment of different vaccine candidates. "It is important to be able to assess the different vaccines head-to-head and the T cell response is part of our portfolio of accredited assays that we are employing for cross comparisons," Dr Kate Bingham, chair of the UK Vaccines Taskforce, said in a statement. Britain has signed supply deals for six different coronavirus vaccine candidates, including those being made by AstraZeneca and Pfizer and BioNTech, seen as among the frontrunners in the race for a vaccine. Oxford Immunotec said its techonology platform enabled the centralisation of fresh blood samples from different locations to measure the T cell response in a standardised way. It said the platform, known as T-SPOT, was
World News