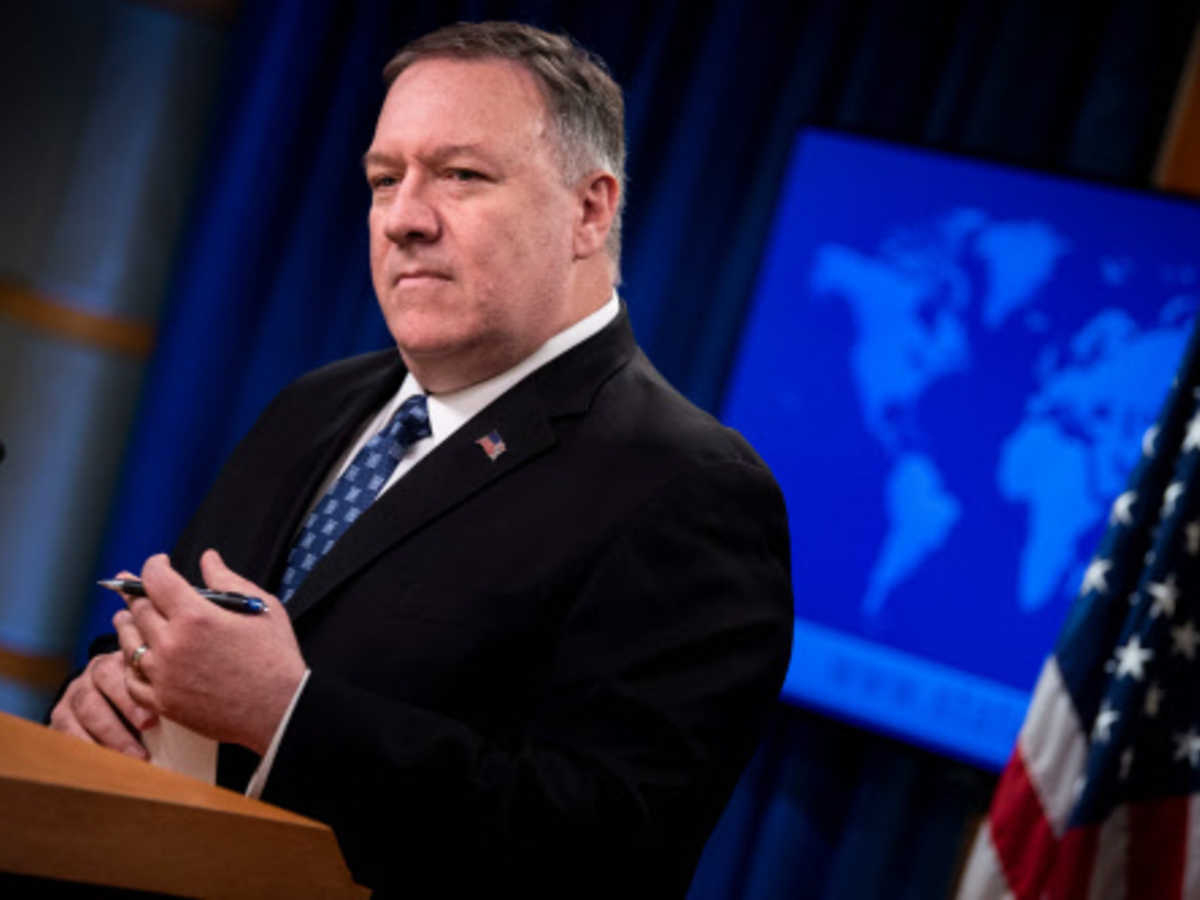 While You Were Sleeping: 5 stories you might have missed, Oct 18

EU warns not enough Covid-19 vaccines for all in Europe until...

Investors Diurnal Team - October 27, 2020 0
BRUSSELS (REUTERS) - Only a share of the European Union population can be inoculated against the new coronavirus before 2022, should an effective vaccine be available, EU officials said in an internal meeting, as governments remain split on vaccination plans. The warning comes in spite of the fact that the 27-nation bloc, with a population of 450 million, has secured more than 1 billion doses of potential Covid-19 vaccines from three drugmakers. It is negotiating the booking of another billion vials with other companies. As a global scramble to secure shots accelerates, experts caution that not every potential vaccine may prove to be effective. "There will not be sufficient doses of Covid-19 vaccines for the entire population before the end of 2021," a European Commission official told diplomats from EU states in a closed-door meeting on Monday, a person who attended it told Reuters. A second official confirmed the statement. An EU Commission spokesman was not immediately available for comment. There is still no effective Covid-19 vaccine, but the first shots could be available at the beginning of next year, the Commission said earlier in October. Related
World News

Investors Diurnal Team - October 18, 2020 0
A day after winning a second term in a landside victory, New Zealand Prime Minister Jacinda Ardern said Sunday she sees the election result as an endorsement of her government's efforts to stamp out the coronavirus and reboot the economy.
World News

Investors Diurnal Team - October 20, 2020 0
LAHORE: Former prime minister Nawaz Sharif's daughter and Opposition Pakistan Muslim League-Nawaz's vice-president Maryam Nawaz was on Tuesday booked along with over 2,000 party members for holding an anti-government rally in Lahore where she called Prime Minister Imran Khan a "coward, selected and puppet" who hides behind the Army.The rally by the 11-member opposition alliance Pakistan Democratic Movement (PDM) was held here on October 16 before the Gujranwala public meeting.Maryam had openly called Prime Minister Khan a "coward, selected and puppet" in the rally, saying he hid behind the Army to cover up his 'Nalaaiki' (bad governance).She dared the “selected” Prime Minister to arrest her as she is not afraid of going to jail.The Pakistan Army, which has ruled the country for more than half of its 70 plus years of existence, has hitherto wielded considerable power in the matters of security and foreign policy.The First Information Report (FIR) was registered for chanting slogans against the government and the state institutions, causing trouble for citizens, blocking roads, using loudspeakers and microphones, and violating coronavirus standard operating procedures.Maryam's husband Capt (retd) Mohammad Safdar was also named in the FIR. He was earlier arrested in Karachi for allegedly violating the sanctity of