Want to be a streamer? The Acer Nitro 5 running on AMD Ryzen 7 can help you get started 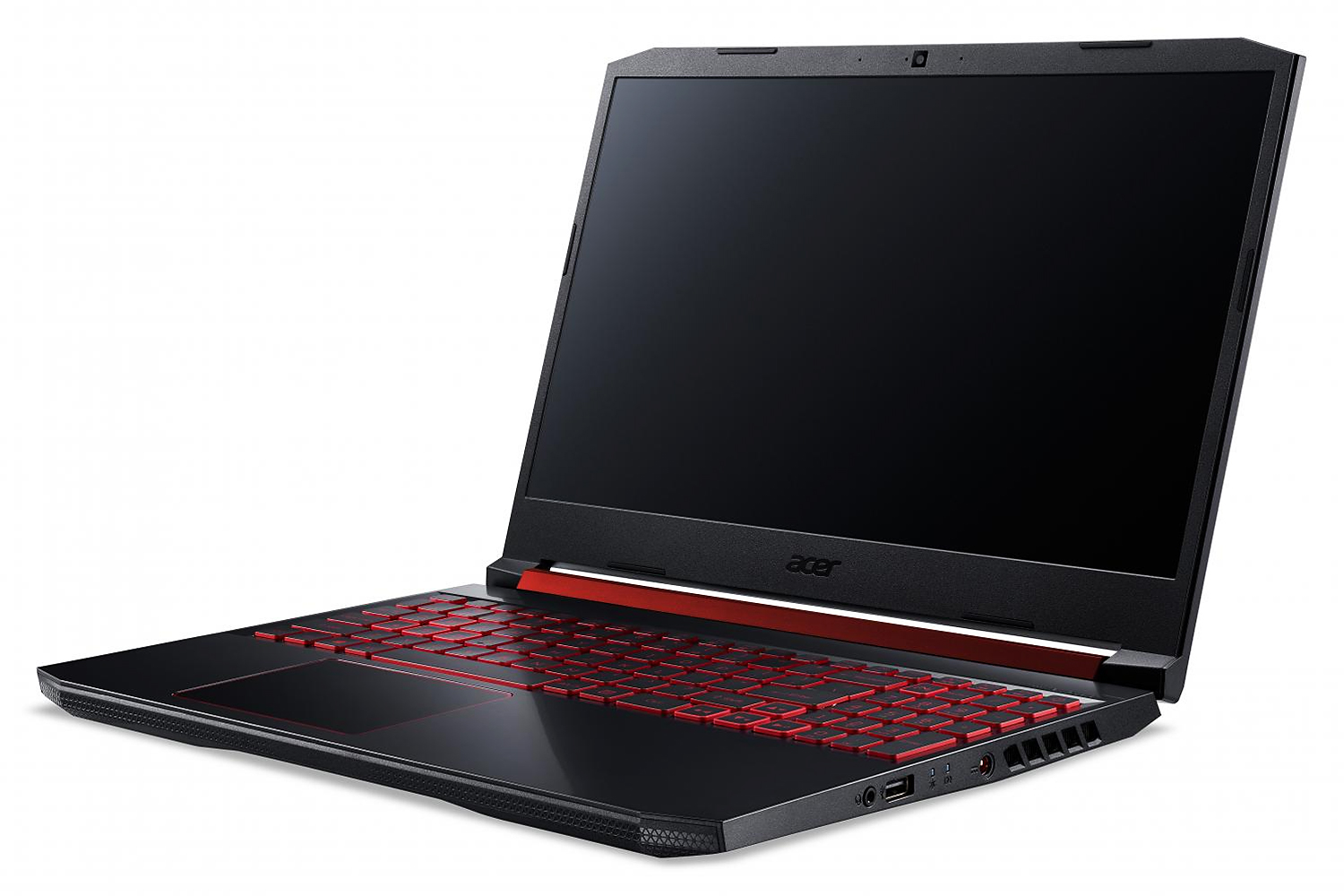 Ten years ago, the concept of making money off playing video games was laughable. Imagine, you could actually make a living playing something because other people would actually pay to watch you play (did you mean “sports”?).

If you’re looking to try streaming out for yourself, you may be a little overwhelmed with just how much dough you need to spend to get yourself going. Buying a proper PC set up can be daunting and painful for the wallet, but that’s where the Acer Nitro 5 can help you out. It’s the perfect laptop for you to be able to test out if streaming is something you’d like to get into without spending too much or if you want a PC for the sole purpose of gaming without the hassle, clutter and huge price.

The Acer Nitro 5 actually has a number of different models but I was able to get a good few weeks with the Nitro 5 that runs on an AMD Ryzen 7 CPU. I don’t want to bog any of you with numbers and tech jargon that I barely understand myself, but the first thing that I realised was that in the variety of models for the Nitro 5, this one was on the cheaper side clocking in at above B20k. An understandable concern you might have is that cheaper means poorer performance but as I took it for a spin and played hours upon hours of Warzone and Apex Legends on it while also streaming most of my sessions, the Nitro 5 performed very well with no complications or bugs. The graphics didn’t suffer even when the memory was filled to the brim (more on that later) and as a gaming laptop, its audio was as great as its graphics and visuals. The Nitro 5 is a laptop which means that you can pretty much game anywhere and fortunately, its battery lasts long enough to get you a good hour of gaming without being plugged in. Overall, this laptop is a great starter PC. Setting up a stream while gaming is simple and easy, all you need to do is spend a few minutes watching YT tutorials. Plus, it comes at no added cost since the Nitro 5 already has a built-in webcam. But even if you’re not planning to stream, this is a budget-friendly laptop made for gaming that you should consider if you don’t want to fully commit to a whole PC setup.

I have no qualms about the Nitro 5’s performance in gaming or even in streaming your games because the CPU can handle all of that smoothly even with a full memory. That full memory, however, is where I encountered my first negative. I downloaded four games on the Nitro 5 and discovered that the memory had already run out. Though its performance didn’t suffer, I ended up having to make a decision to delete a game or two because of Warzone‘s hefty update. It could be argued that a game like Warzone is such a chunky game in terms of memory, but I didn’t have any other files downloaded on it. It was purely a gaming laptop and I had already exhausted its memory. You can add some more gigabytes or even terabytes to it but that would mean dishing out some more cash. Finally, the Nitro 5 is a laptop, which means it’s meant to be taken with you wherever you go, but it’s still a little heavy to carry around, something you should consider if you’re also going to be using it for classes or work.

The Nitro 5 running on AMD Ryzen 7 is a great starter PC that won’t hurt your wallet too much and doesn’t sacrifice performance just because it’s not pricey. You may need to budget its memory or perhaps be willing to pay separately to upgrade it though. Other than that, the Nitro 5 may be the gaming laptop that starts you off on being a full-time streamer or perhaps the one that gets you hooked on PC gaming and may convince you to make some space and save up for a proper PC setup.

Explainer: What are charges against Derek Chauvin in George Floyd's death?

Are We Finally Done With Tough-Guy Politicians?

China’s efforts to lift Xinjiang’s economy may smother it

IBM reports a surprise increase in revenue in the first quarter

Investors Diurnal Team - April 19, 2021 0
International Business Machines Inc. (NYSE: IBM) reported an unexpected increase in its first-quarter revenue on Monday. The company said that its financial performance in Q1 was better than what analysts had anticipated. IBM shares were reported more than 3% up in after-hours trading on Monday. The stock is now exchanging hands at £98.23 per share. In comparison, International Business machines had started the year at a per-share price of a lower £88.61. IBM’s Q1 financial results versus analysts’ estimates Are you looking for fast-news, hot-tips and market analysis? Sign-up for the Invezz newsletter, today. IBM said that its net income in the first quarter printed at £682.72 million that translates to 76 pence per share. In the comparable quarter of last year, its net income stood at a higher £840 million, or 94 pence per share. On an adjusted basis, the American multinational earned £1.27 per share in Q1 versus the year-ago figure of £1.32 per share. IBM valued its revenue in the recent quarter at £12.68 billion, compared to £12.56 billion last year. According to FactSet, experts had forecast the company to post £12.38 billion of revenue in the first quarter. Their estimate for adjusted per-share earnings was capped at a lower £1.21. In the prior quarter (Q4), the Armonk-based company had noted a 6% decline in revenue. Other prominent figures in IBM’s earnings report on Monday include £4.55 billion of revenue from global technology services in Q1, £3.89 billion of revenue from its cloud and cognitive software business, £3.02 billion of revenue from global business services, and £1.02 billion of systems revenue. The tech giant reported total cloud revenue of £4.65 billion in the recent quarter. Tip: looking for an app to invest wisely? Trade safely by signing-up with our preferred choice, eToro: visit & create account Chief Executive Arvind Krishna’s comments on Monday CEO Arvind Krishna commented on
Tech

Investors Diurnal Team - June 14, 2021 0
After some CPI leaders faced restrictions on posting content on Facebook, the party has called for protest against the alleged restriction on expressing dissent...