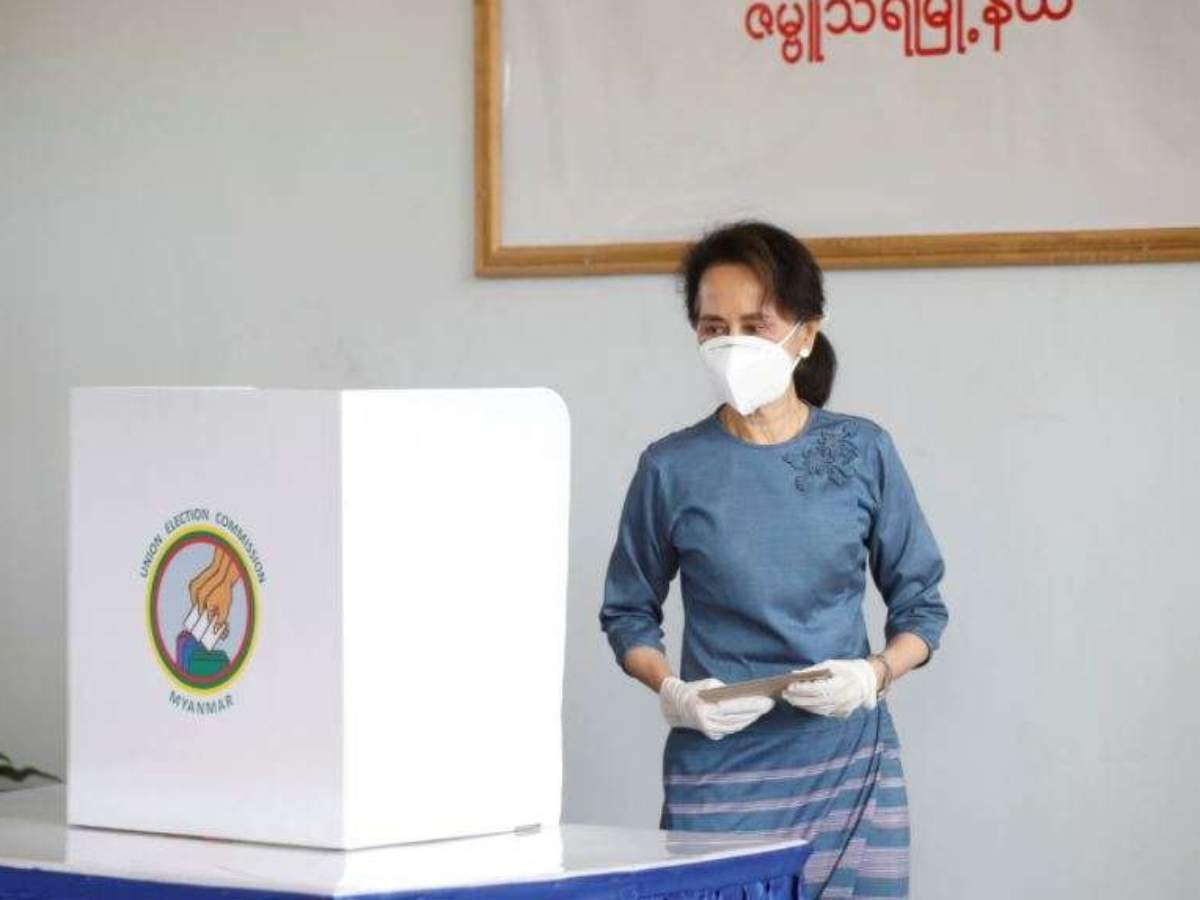 Investors Diurnal Team - November 23, 2020 0
MOSCOW: Seven people in Russia's Far East republic of Yakutia have died and two were in a coma on Monday after consuming diluted hand sanitiser widely available during the pandemic.A statement published by Russian investigators on Saturday said a group of nine locals fell violently ill in the village of Tomtor after consuming diluted hand sanitiser that they had purchased at a local shop.Investigators said they found an unlabelled five-litre cannister at the scene.Tests of its contents revealed that it contained 69% methanol, an industrial non-drinking type of alcohol.The first three victims died on the spot, while six others were flown by medical aircraft to the regional capital Yakutsk. Four died in hospital.Doctors are currently fighting to save the lives of the remaining two -- a 48-year-old woman and a 32-year-old man, both of whom are in a coma and on ventilators, health authorities said Monday.Yakutia's health authorities on Sunday banned the sale of the methanol-based hand sanitiser.A criminal case has been launched over the "infliction of death by negligence".The consumption of alcohol substitutes due to their cheap price is not uncommon in Russia's poorer regions.In 2016, more than 100 people were poisoned in Siberia's Irkutsk region after consuming a
World News

Investors Diurnal Team - November 21, 2020 0
Michigan's election agency on Friday recommended that the Nov. 3 results be certified next week by state canvassers, a decision that would bless Joe Biden's victory over President Donald Trump but likely not cool partisan strife over the vote.
World News

Investors Diurnal Team - November 21, 2020 0
DOHA: US secretary of state Mike Pompeo met Afghan government and Taliban negotiators in Doha Saturday, but there was no announcement of any breakthrough as Washington accelerates its military withdrawal.Pompeo's visit came in the wake of a rocket attack which struck densely populated areas of Kabul, killing at least eight people in the latest outbreak of violence in the Afghan capital. The Taliban denied responsibility and the Islamic State group claimed the deadly strike.Pompeo met separately with the Afghan government and Taliban negotiation teams in a luxury hotel in the Qatari capital with his encounter with the radical Islamist insurgents lasting over an hour."I would be most interested in getting your thoughts on how we can increase the probability of a successful outcome", Pompeo said as he met the Afghan government side, noting the shared interest in such a scenario.He also met Qatar's ruler, Emir Sheikh Tamim bin Hamad Al-Thani, and Mohammed bin Abdulrahman Al-Thani, the foreign minister, on his stop in Doha, which is the Taliban's base for diplomacy.But there was no announcement of any breakthrough in talks between the Taliban and the Afghan government, ahead of Pompeo's departure.He flew on to Abu Dhabi for the next leg of