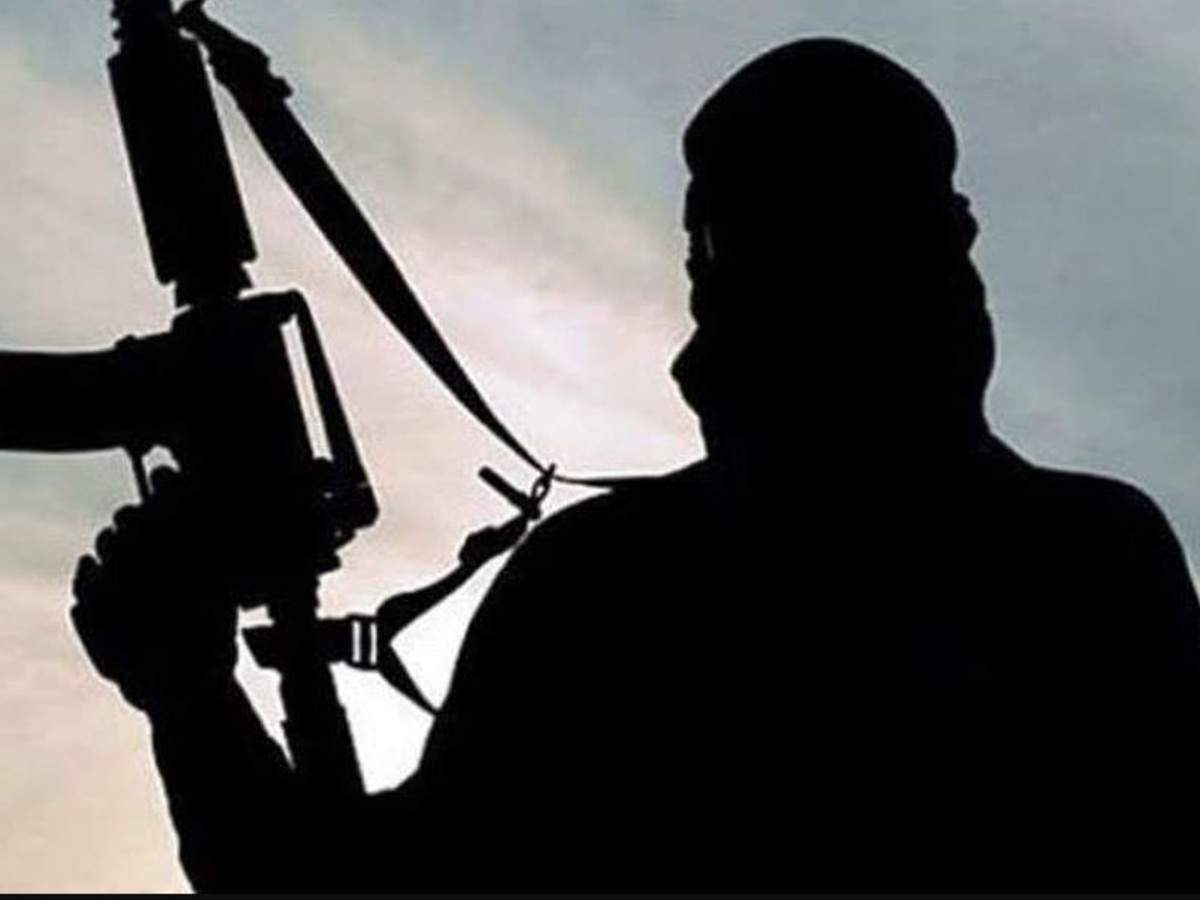 Core Spaces Wins Across Four Categories at the 10th Annual 2020...

Investors Diurnal Team - October 20, 2020 0
LEGANES, Spain: At Severo Ochoa hospital in a Madrid suburb badly-hit during the pandemic's first wave, the intensive care unit is once again full and exhausted medics dread a repeat of the same "horror"."We're swamped," admits Ricardo Diaz Abad, head of intensive care at this hospital in Leganes, south-west of Madrid, standing in front of the unit's 12 beds, all filled with gravely ill Covid-19 patients."Unfortunately we lost two patients" overnight, he tells AFP as nurses tend to the patients, who range in age from 54 to nearly 80, through a glass window.Wearing white plastic suits, protective glasses, one or two masks, gloves and plastic shoe covers, the caregivers take turns to enter the unit.Inside, the heavy silence is broken only by the hiss of the ventilator machines that help the patients breathe, their vitals monitored on a host of glowing computer screens.Unlike the first wave when the hospital did not have enough beds for Covid patients, "we can now treat them because we have created space," said Diaz Abad.But staff fear once again being overwhelmed if infections continue to rise.When the pandemic hit in March, "the corridors were full of patients with oxygen bottles sitting on chairs," said emergency
World News

Investors Diurnal Team - October 17, 2020 0
Global coronavirus cases rise by one-day record of 400,000 Global coronavirus cases rose by more than 400,000 for the first time on Saturday, a record one-day increase as much of Europe enacts new restrictions to curb the outbreak. Europe, which successfully tamped down the first surge of infections, has emerged as the new coronavirus epicentre in recent weeks and is reporting on average 140,000 cases a day over the past week. As a region, Europe is reporting more daily cases than India, Brazil and the United States combined. Of every 100 infections reported around the world, 34 were from European countries, according to a Reuters analysis. READ MORE HERE Beheaded French teacher was target of angry social media campaign Samuel Paty, the teacher beheaded outside his school in a Paris suburb, was described by his pupils and their parents as caring and professional. But he was killed after becoming the target of an angry campaign on social media. Paty, 47, was killed on Friday by an 18-year-old man of Chechen origin. Prosecutors said the attacker, shot dead by police soon after, wanted to punish the teacher for showing his pupils cartoons
World News

As US local news dies, a pay-for-play network rises in its...

Investors Diurnal Team - October 19, 2020 0
NEW YORK (NYTIMES) - The instructions were clear: Write an article calling out Sara Gideon, a Democrat running for a hotly contested US Senate seat in Maine, as a hypocrite. Angela Underwood, a freelance reporter in upstate New York, took the US$22 (S$30) assignment over e-mail. She contacted the spokesperson for Senator Susan Collins, the Republican opponent, and wrote an article on his accusations that Gideon was two-faced for criticising shadowy political groups and then accepting their help. The short article was published on Maine Business Daily, a seemingly run-of-the-mill news website, under the headline "Sen. Collins Camp Says House Speaker Gideon's Actions Are Hypocritical." It extensively quoted Collins' spokesperson but had no comment from Gideon's campaign. Then Underwood received another e-mail: The "client" who had ordered up the article, her editor said, wanted it to add more detail. The client, according to e-mails and the editing history reviewed by The New York Times, was a Republican operative. Maine Business Daily is part of a fast-growing network of nearly 1,300 websites that aim to fill a void left by vanishing local newspapers across the country. Yet the network, now in