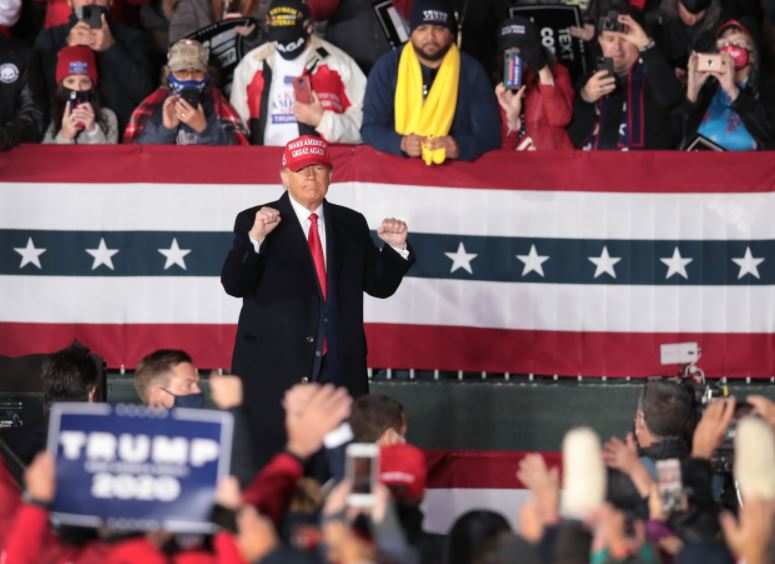 Coronavirus has claimed 2.5 million years of potential life in the US, study finds

7 dead, 120 hurt in blast at madressah in Peshawar

Investors Diurnal Team - October 27, 2020 0
The blast took place at around 8.30 am local time at the Speen (white) Jamaat mosque, which also serves as a religious school named Jamia Zubairia Madrassa, for the local community in the city’s Dir Colony.
World News

Investors Diurnal Team - October 19, 2020 0
AMSTERDAM (REUTERS) - The Dutch government on Monday (Oct 19) said it would offer compensation to the children of Indonesians who were executed by Dutch soldiers during the Indonesian war of independence between 1945 and 1950. In a settlement meant to end lengthy court battles, the government promised €5,000 (S$8,000) to everyone with a credible claim to their father's execution during the conflict. The war of independence started after the end of World War II in 1945 and ended in December 1949, when the Netherlands recognised the independence of its former colony. During the conflict, Dutch soldiers executed opponents without any form of trial and tortured prisoners during interrogations, a Dutch appeals court said last year. The court at the time rejected claims by the Dutch state that the acts in its former colony had happened too long ago for it to be held responsible, citing the exceptional level of violence and the extent to which the Dutch state was culpable. The Netherlands had earlier offered compensation to widows of executed men, but had always refused to pay damages to their children. A government spokesman said it was not clear how many
World News

Investors Diurnal Team - October 22, 2020 0
BEIJING: A secretive 2018 agreement between Beijing and the Vatican was renewed Thursday, despite strident US condemnation and warnings from underground Chinese priests loyal to Rome that they have only become more marginalised since it was signed.The deal allows both Beijing and the Holy See a say in appointing bishops in an attempt to close a schism in China's 12-million-strong Catholic community.Washington had put intense pressure on the Vatican to scrap the agreement, saying it has failed to shield Chinese Catholics from persecution."After friendly consultations," both sides agreed to the extension "for two years", foreign ministry spokesman Zhao Lijian told reporters on Thursday."The two sides will maintain close communication and consultation, and continue to push forward the process of improving relations."Newly communist China severed ties with the Holy See in 1951, forcing Catholics to choose between membership of the state-run Chinese Catholic Patriotic Association or non-sanctioned churches loyal to the Pope.The Communist Party is officially atheist and exercises strict control over all recognised religious institutions, including vetting sermons.Those that operate without the Communist Party's blessing claim to have been targeted by authorities in recent years, pointing to the demolition of underground churches, persecution of members and pressure on their clergy