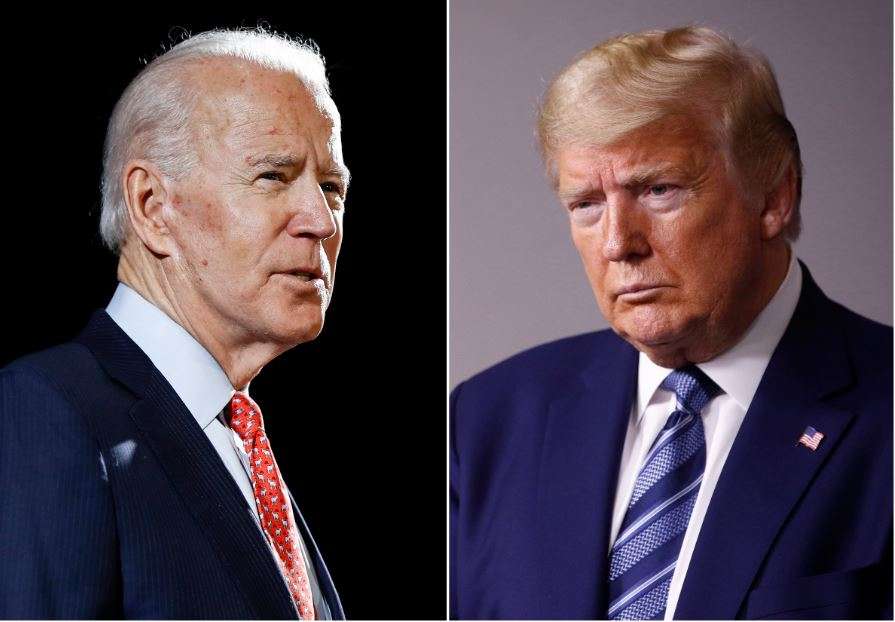 Addressing a rally in Muskegon, Michigan, Trump focused on US culture war themes, telling a large cheering crowd that the Democrats wanted to “erase American history, purge American values and destroy the American way of life.”

While You Were Sleeping: 5 stories you might have missed, Oct 31

Main knife attacks in France since 2015

Investors Diurnal Team - October 29, 2020 0
PARIS (AFP) - An attacker with a knife killed three people, including a woman who was decapitated, at a church in the French city of Nice on Thursday (Oct 29), police said, in an incident the city’s mayor described as terrorism.  Here is a recap of previous knife attacks in France since 2015. 2020 Oct 29: A man bursts into a church in the southern city of Nice, killing three people and injuring several others before being shot and arrested by police. The same say, police shoot and kill a man in Montfavet, near the city of Avignon in southern France, after he had earlier threatened passersby with a handgun. Oct 16: A teacher is decapitated near a school on the outskirts of Paris. The assailant is shot dead by police. Prosecutors say they are treating the incident as "a murder linked to a terrorist organisation". Police say the victim had recently shown caricatures of the Prophet Mohammed in class. Sept 25: A man armed with a knife seriously wounds two people in a suspected terror attack outside the former offices of French satirical weekly Charlie Hebdo in Paris, three weeks
World News

Investors Diurnal Team - October 21, 2020 0
CHICAGO (REUTERS) - Six US states reported a record one-day increase in Covid-19 deaths on Wednesday (Oct 21) including Wisconsin, a hotly contested state in the Nov 3 election, according to a Reuters analysis, as infections kept rising across the Midwest and beyond. Coronavirus deaths hit daily records in Iowa, Minnesota, Montana, Kansas, Hawaii and Wisconsin, according to a Reuters analysis. Wisconsin also reported a record daily increase in new cases together with Illinois, Kentucky, Colorado and Ohio, the analysis showed. Sixty-six people succumbed to the coronavirus in Illinois, where Governor JB Pritzker imposed fresh restrictions in some counties this week, the state's highest single-day increase since mid-June. The coronavirus pandemic has killed more than 221,000 people in the United States and thrown millions out of work. President Donald Trump has eschewed social distancing policies at his rallies and White House events and shrugged off the need for masks. Polls show his handling of the pandemic has hurt his re-election prospects. On Wednesday, Wisconsin Governor Tony Evers said 48 people had died from the virus as he announced that a week-old field hospital in the Milwaukee suburbs has admitted its first patient.
World News