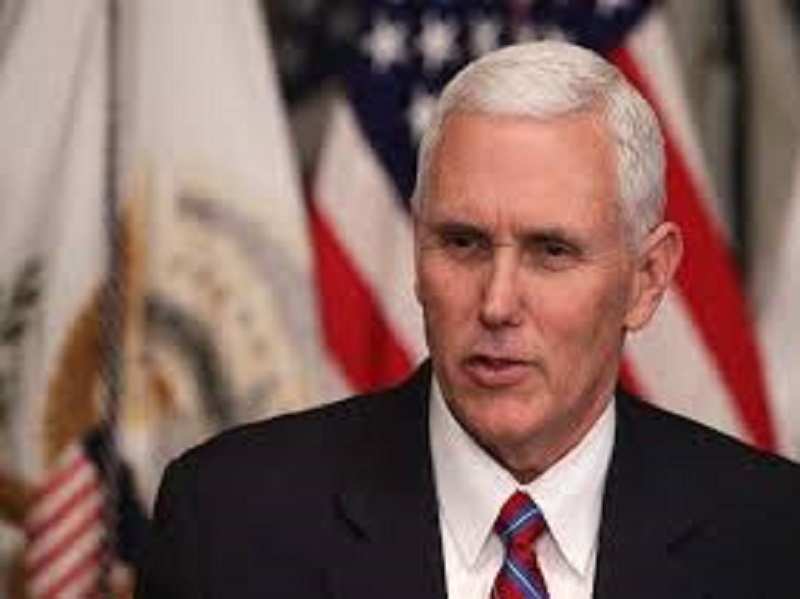 Tesla stock price can reach $600 in October. Here’s how

Elon Musk says SpaceX has a 'fighting chance' of sending its Starship rocket to...

US businesswoman says did have affair with UK PM Johnson: Daily Mail

Investors Diurnal Team - October 13, 2020 0
NEW JERSEY (BLOOMBERG) - Johnson & Johnson said its Covid-19 vaccine study has been temporarily halted due to an unexplained illness in a trial participant, the second time that a front-runner developer has encountered this situation in the intensifying race for immunisation. The New Brunswick, New Jersey-based company said in a statement late Monday the participant’s illness is being evaluated, and that it would share more information after investigation. J&J’s statement confirmed an earlier report by health-care news provider Stat that the study was paused. “We are committed to providing transparent updates throughout the clinical development process of our vaccine candidate,” J&J said in its statement. “Adverse events – illnesses, accidents, etc. – even those that are serious, are an expected part of any clinical study, especially large studies.” While pauses in late-stage testing is a routine event for the pharmaceutical industry, J&J’s interruption raises concern over safety issues as Covid-19 vaccine candidates have progressed at unprecedented speed this year. AstraZeneca Plc last month temporarily stopped tests of its vaccine after a trial participant fell ill. That study has resumed in a number of countries but remains halted in the US.
World News

Investors Diurnal Team - September 25, 2020 0
JERUSALEM (AFP) - Israel toughened its coronavirus measures on Thursday (Sept 24) as a second nationwide lockdown failed to bring down the world's highest infection rate a week after it was imposed. The new rules will close the vast majority of workplaces, shutter markets and further limit prayers and demonstrations. "Over the past two days, we've heard from experts that if we don't take immediate and harsh measures, we'll reach an abyss," Prime Minister Benjamin Netanyahu said late Wednesday, at the start of a cabinet meeting to thrash out the new measures. The government's latest move comes as Israel is poised to enter the second week of a three-week lockdown imposed last Friday, which included the closure of schools and restrictions on work and leisure. Under the new measures set to be approved in parliament later Thursday, synagogues will only be allowed to open on Yom Kippur, a Jewish holiday that begins Sunday afternoon. At other times, only outdoor prayer with a maximum of 20 people in attendance will be allowed. The same restrictions have been applied to demonstrations. "To save the lives of Israel's citizens, we need to impose
World News

Biden and Democrats raised record $383 million in September for White...

Investors Diurnal Team - October 15, 2020 0
WASHINGTON (REUTERS) - US Democratic presidential nominee Joe Biden and his party raised a record-shattering US$383 million (S$519 million) in September for his presidential bid, likely bolstering his financial advantage over President Donald Trump ahead of the Nov 3 election. The campaign had US$432 million in cash at month's end for the final five weeks of the race, campaign manager Jen O'Malley Dillon said on Twitter. The haul outstripped the US$365 million that Democrats raised in August, which was itself a monthly record for any US presidential campaign. "To every person who chipped in a few dollars last month - thank you," Mr Biden wrote on Twitter in announcing the sum. "I'm incredibly humbled." Mr Biden has held a significant lead over Mr Trump in national polls for months, although Reuters/Ipsos polling shows a somewhat closer race in the battleground states likely to decide the winner. The Trump campaign has not yet announced its September total, but it pulled in US$210 million in August along with the Republican National Committee. As of Aug 31, Democrats had US$466 million available to spend on the presidential race, compared with US$325 million for Republicans.