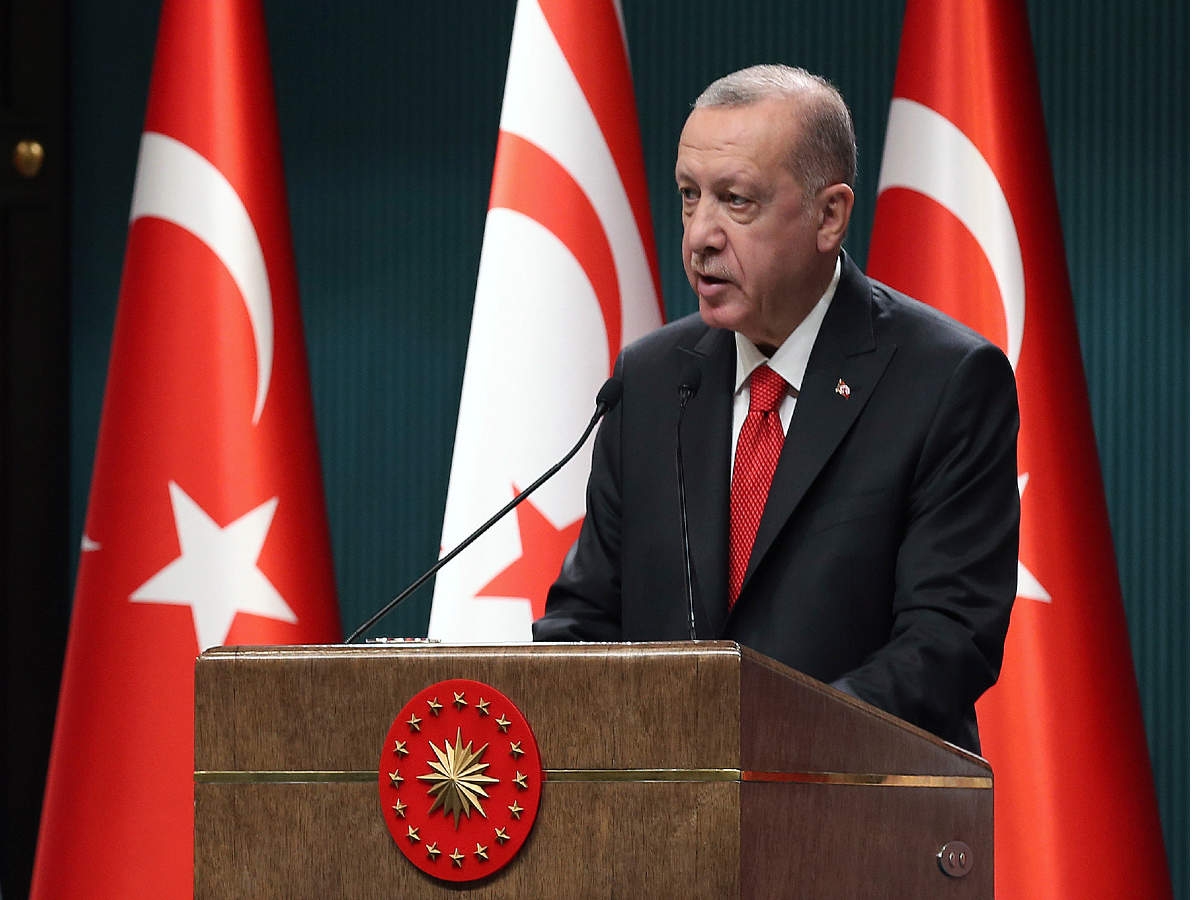 Disney stock price rallies on a bigger focus on streaming

Goldman Sachs will pay nearly $3 billion to settle US charges over its 1MDB...

Investors Diurnal Team - October 24, 2020 0
WASHINGTON (REUTERS) - US President Donald Trump's daughter and son-in-law, both top White House aides, are threatening to sue a group of anti-Trump Republicans for posting billboard ads in New York City's Times Square linking them to the country's almost 225,000 coronavirus deaths. A lawyer representing Ivanka Trump and her husband, Jared Kushner, made the threat on Friday (Oct 23) in a letter to the Lincoln Project, calling the ads "false, malicious and defamatory" and saying they constituted "outrageous and shameful libel." "If these billboard ads are not immediately removed, we will sue you for what will doubtless be enormous compensatory and punitive damages," Marc Kasowitz said in his letter, which the Lincoln Project posted on Twitter. Kasowitz's office did not immediately respond to a request for comment. In separate posts, the Lincoln Project responded "Nuts!" and said in a statement, "The billboards will stay up." "While we truly enjoy living rent free in their heads, their empty threats will not be taken any more seriously than we take Jared and Ivanka," the group said. The group, which includes former campaign consultants to President George W. Bush and Senator John McCain, is the most prominent
World News

Investors Diurnal Team - October 24, 2020 0
In an op-ed for Indiawest, Biden said he "always felt deeply connected to the Indian American community because of the values we share: duty to family and elders, treating people with respect and dignity, self-discipline, service, and hard work." "For me, these values were passed down from my Irish ancestors who risked everything for a better life in America, and they have shaped me as a son, brother, husband, father, grandfather, and a man of faith and a lifelong public servant," he said.
World News