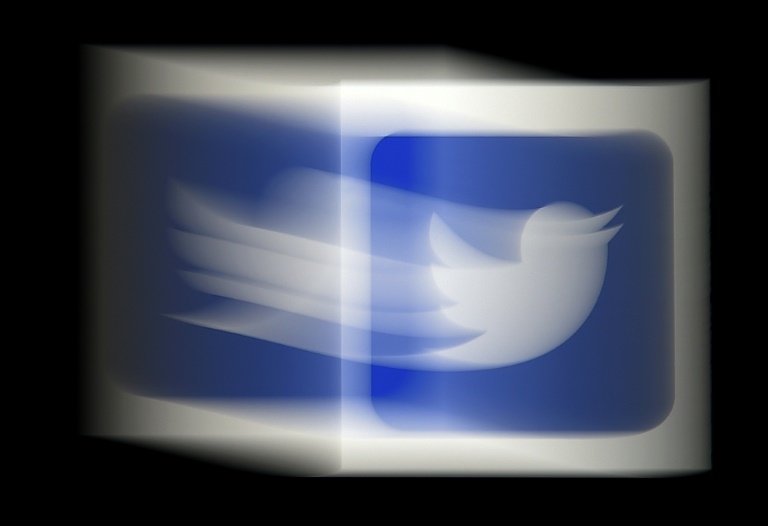 SAN FRANCISCO – Twitter said Tuesday a service that monitors tweets for police, alerting them to brewing social justice protests and more, does not break the platform’s ban on being used for surveillance.

Twitter defended letting the service, Dataminr, tap into the flow of public tweets to send alerts to police or other government agencies about plans for protests or civil disobedience, such as those involved in the Black Lives Matter movement.

“Twitter prohibits the use of our developer services for surveillance purposes. Period,” a spokesman for the San Francisco-based company said in reply to an AFP inquiry.

“We see a societal benefit in public Twitter data being used for news alerting, first responder support, and disaster relief.”

The stance provokes a debate as to what exactly constitutes surveillance.

Dataminr is a social media-monitoring service that uses artificial intelligence to comb platforms such as Twitter for user-determined keywords.

In recent months, Dataminr has provided government clients with alerts that include Twitter handles of those posting messages about protest plans or where activists are blocking streets, according to a Wall Street Journal report that cited seeing email copies of alerts.

A Dataminr service called First Alert “notifies first responders about critical events as they’re happening, minimizing response time and enabling them to act quickly and confidently,” according to a post at the company’s website.

First Alert relies on public tweets and was built with input from Twitter. Controls were built in to comply with a Twitter policy against surveillance, according to the social media platform.

Twitter said it does not prohibit alerting information about what is happening that can be gleaned from public tweets.

Protests and discussions about the Black Lives Matter movement are major topics on Twitter.

Threat alerts that can keep people out of danger or help support first responders can focus on specific locations, such as parks or schools, and what is happening, according to Twitter.

Twitter said it has audited Dataminr’s suite of products and found no violation of its ban on surveillance.

“We proactively enforce our policies to ensure customers are in compliance and will continue to do so,” the Twitter spokesman said.

“We consistently hold ourselves accountable to rigorous standards, including third-party audits of key products and services like Dataminr.”

Investors Diurnal Team - October 25, 2020 0
A protester checks messages on social media during an anti-government demonstration.  (Photo by Pongpat Wongyala) Social media has permeated a broad range of activities in people's daily lives, from interacting with friends to running businesses, from catching up with celebrities to staying tuned to the news. In Thailand, social media has played an immense role in fostering space for people to share their political views and beliefs among their peers. Social media engagement in Thailand recently spiked as anti-government demonstrators used these platforms to ramp up political activities and share opinions. Social media posts almost doubled from normal days to 40 million on Oct 15, when police dispersed the remaining protesters camping outside Government House in fresh demonstrations that kicked off the day before. The number of posts remains substantial as the political crisis drags on. The government's attempts to muzzle certain political posts on mainstream social media platforms also prompted many netizens to explore new online channels, such as Russia-based messaging app Telegram, to stay