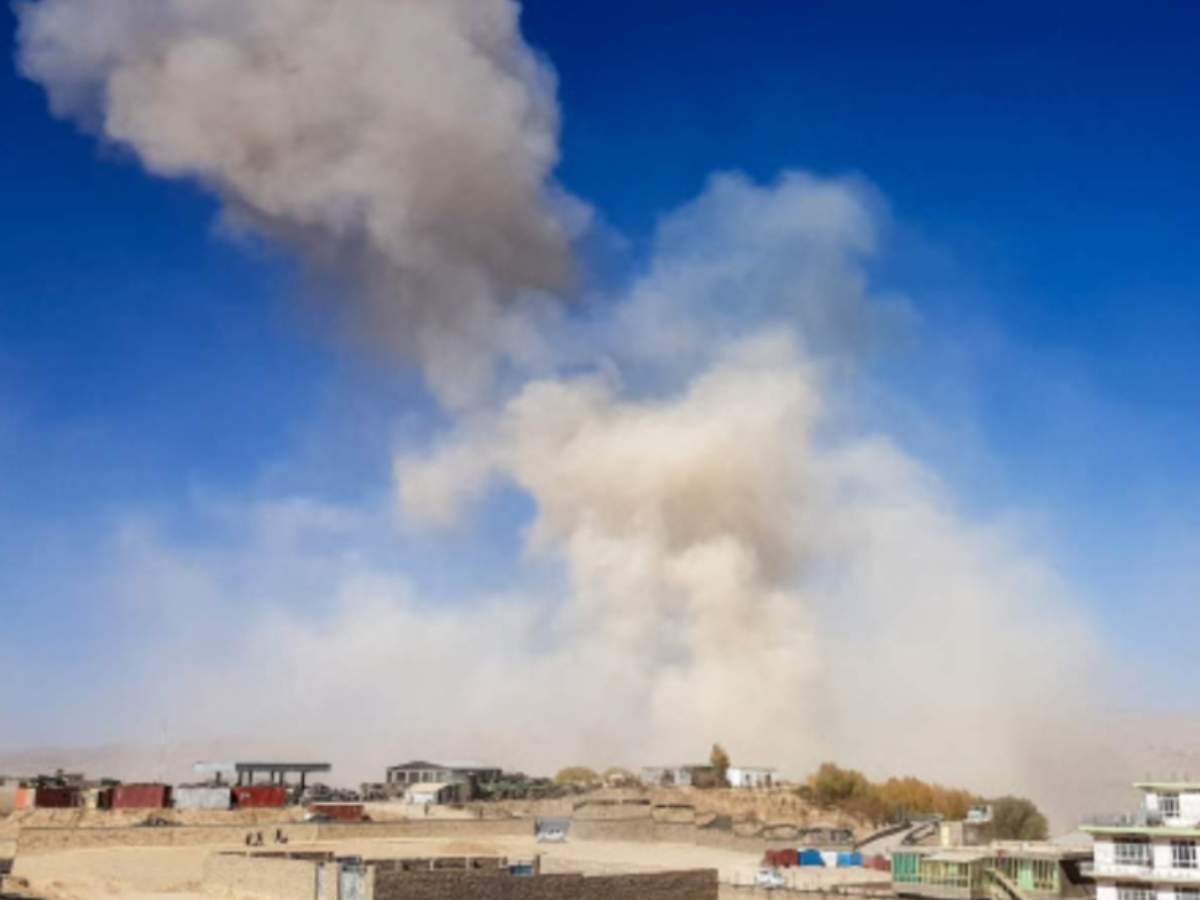 Protests over security law as France reels from police violence

The women who served as a deadly duo for the Taliban

Investors Diurnal Team - November 22, 2020 0
KABUL: Female assassins who lured an Afghan security official to his death with promises of sex before shooting him and dumping his body at a cemetery are among thousands of Taliban criminals freed as part of a fragile peace plan.While the ultra-conservative Islamists ban women from many areas of life -- often forcing them to stay home and barring them from most jobs -- they are not above using them as killers.Muzghan and her aunt Nasreen walked free from jail in September after confessing to being members of the Taliban's ultra-violent Haqqani network.The two women had been on death row after several killings, including the murder of an Afghan intelligence agent at their home.They had used Nasreen's daughter as bait "under the pretext of selling her body", on the orders of a Taliban commander, a security official told AFP.The pair then shot the man with a pistol fitted with a silencer and crammed his corpse into a metal box that they left in the local graveyard, case files say.Court documents seen by AFP show the two were prolific killers -- adept not only at setting the deadly "honeytrap" but also at brute murders -- including of their own relatives.Two men
World News

Investors Diurnal Team - November 29, 2020 0
VATICAN CITY: Pope Francis, joined by the church's newest cardinals in Mass on Sunday, warned against mediocrity as well as seeking out "godfathers" to promote one's own career.Eleven of the 13 new cardinals sat near the central altar of St Peter's Basilica, where Francis on Saturday had bestowed upon them the red hats symbolizing they are now so-called princes of the church.Two of the new cardinals couldn't make it to Rome because of pandemic travel complications. The freshly-minted cardinals who did come to the Vatican wore protective masks and purple vestments, as the Church began the solemn liturgical season of Advent in the run-up to Christmas.In his homily, Francis decried what he called "a dangerous kind of sleep: it is the slumber of mediocrity."He added that Jesus "above all else detests lukewarm-ness."Being chosen to head Vatican departments or eventually becoming pope themselves could be in any of these new cardinals' future. Cardinals often advise popes and pick the next pontiff by conferring among themselves and then meeting in secret conclave to select one of their own to lead the Roman Catholic Church and its roughly 1.3 billion rank-and-file faithful.Francis has often warned against clericalism during his papacy, and he picked
World News

Investors Diurnal Team - November 24, 2020 0
WASHINGTON (AFP) - There's little doubt that government-ordered business shutdowns to stop the spread of Covid-19 damaged the US economy, but the exact cost has not been clear. Researchers from HEC Paris business school and Bocconi University in Milan have reached a sobering calculation: the closures beginning at the pandemic's onset in March through May saved 29,000 lives - at a cost of US$169 billion (S$227 billion), or around US$6 million per person. "Governors saved lives on the one hand, but reduced economic activity on the other," Professor Jean-Noel Barrot at HEC Paris and member of France's National Assembly, told AFP. How to address the world's largest coronavirus outbreak has become a vexing, politically charged question in the United States, where the virus has infected more than 12.2 million people and killed nearly 257,000. Virus cases are surging nationwide, prompting many states to again implement restrictions on businesses. But Prof Barrot warns that changes in Americans' behaviour may make renewed business restrictions less effective. "As people become, perhaps, more responsible, as they wear more masks and so on, the effect that we're seeing on infection is going to probably go