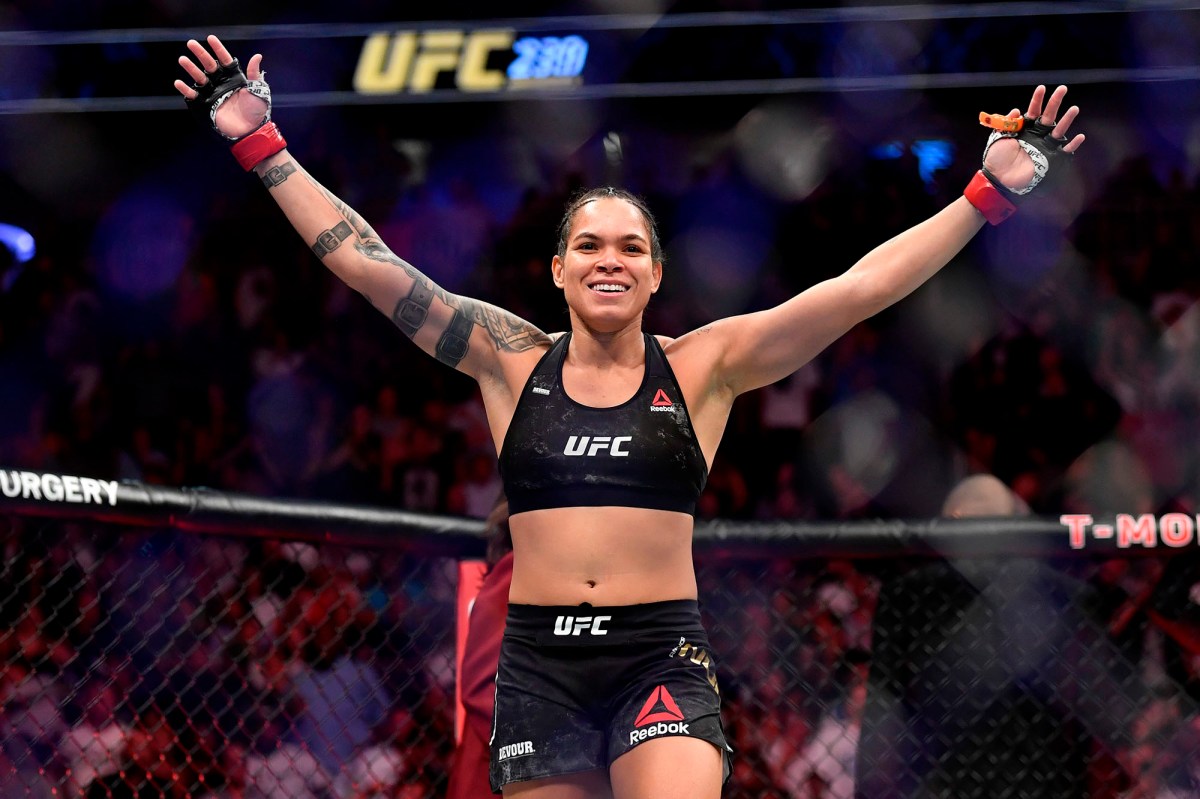 The Ari Emanuel-led firm opened trading under the ticker symbol EDR at $24 a share, and saw its stock initially jump as high as $26.96 a share before giving up its gains in midday trading. The stock recently changed hands on Thursday at $23.80.

Hours earlier, Emanuel, who is the inspiration for the Ari Gold agent character in HBO’s “Entourage,” high-fived fellow Endeavor execs as he rang the ceremonial bell to kick off the trading day. As reported by The Post, Endeavor priced its IPO at $24 for a $10.6 billion valuation the night before with the goal of raising $511 million to more than $550 million.

The public listing marks the end of a long road for Endeavor, which tried and failed to go public in 2019.

At the time, the fiery Emanuel yanked the IPO when orders came in as low as $20 a share. The company, which had priced its stock to sell at $30 to $32 a share, had already lowered its price range to $26 to $27 a share in advance of the IPO.

Sources told The Post at the time that Endeavor’s hodge-podge of assets and hefty $4.6 billion debt load were to blame for the sinking demand.

This time around, Endeavor decided to sweeten the pot and buyout the remaining 49.9 percent stake it doesn’t own in the lucrative UFC, as exclusively reported by The Post in March. The company is in the process of raising about $1.7 billion for the purchase, and is banking on a spending bonanza on sports and live events as the pandemic fades.

But the company is still licking its wounds from the economic fallout of the virus crisis. Endeavor notched a net loss of $625 million in 2020 while its debt load of around $5.9 billion,  according to a filing with the Securities and Exchange Commission.

Coinbase, JPMorgan Chase, ConocoPhillips: What to Watch When the Stock Market Opens Today

Leave politics out of international race to vaccinate the world against COVID-19 | Jesse...

Investors Diurnal Team - May 3, 2021 0
Scammers posing as employees of the Pedernales Electric Cooperative recently knocked on doors in Meadowlakes. According...
Business

Investors Diurnal Team - April 28, 2021 0
Hollywood super agent Ari Emanuel’s entertainment conglomerate Endeavor will kick off its first day of trading as a public company on Thursday, The Post has learned. The company behind Hollywood talent agency WME, mixed martial arts juggernaut Ultimate Fighting Championship and the Miss Universe contest, is on track list its shares on the New York Stock Exchange for the first time under ticker symbol “EDR.” Last week Endeavor said it was looking to raise $511.2 million by selling 21.3 million shares priced at $23 to $24 a share, giving the Beverly Hills, Calif.-based company a value of more than $10 billion. A source with knowledge of the plan said the company is on track to meet its goals. That it means Endeavor will raise less than the $712 million it had aimed for during its first IPO attempt in 2019. The earlier IPO plan, which would have valued the company at about $6.5 billion, was called off after its share offering was met with a lukewarm response from Wall Street. Endeavor CEO Ari EmanuelGetty Images The company’s founders are expected to ring the opening bell Thursday at the New York Stock Exchange, including Chief Executive Emanuel,
Business

Investors Diurnal Team - April 8, 2021 0
It’s not just investment bankers who are burning out at Goldman Sachs. The Wall Street titan’s hard-charging culture is reportedly driving exhausted staffers out of Marcus, the consumer-focused business it launched to compete with Main Street banks. Large numbers of engineers, designers and product managers have headed for the door as executives set aggressive deadlines that forced some to work 14-hour days, current and former employees told Insider. Those hours may pale in comparison to the 100-hour weeks that junior Goldman analysts reported pulling in a viral PowerPoint presentation that exposed the megabank’s intense demands. But talented tech workers on whom Marcus’ digital services rely can often find better pay and lighter hours elsewhere, Insider reported Wednesday. One departed engineer estimated that at least a quarter of the engineers who were on the team when Marcus started in 2016 had since left Goldman’s consumer business, according to the outlet. Another former employee reportedly said as many as eight people have ditched a team responsible for customer-facing tech like apps and webpages. “This is an avalanche approach,” the ex-engineer told Insider. “When one person leaves, others will follow.” Goldman spokesperson Andrew Williams called Insider’s departure estimates “overstated,” saying the business