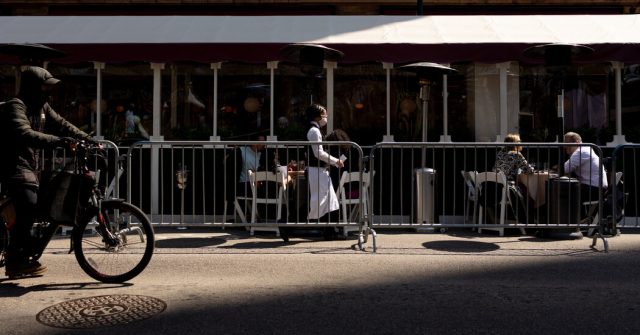 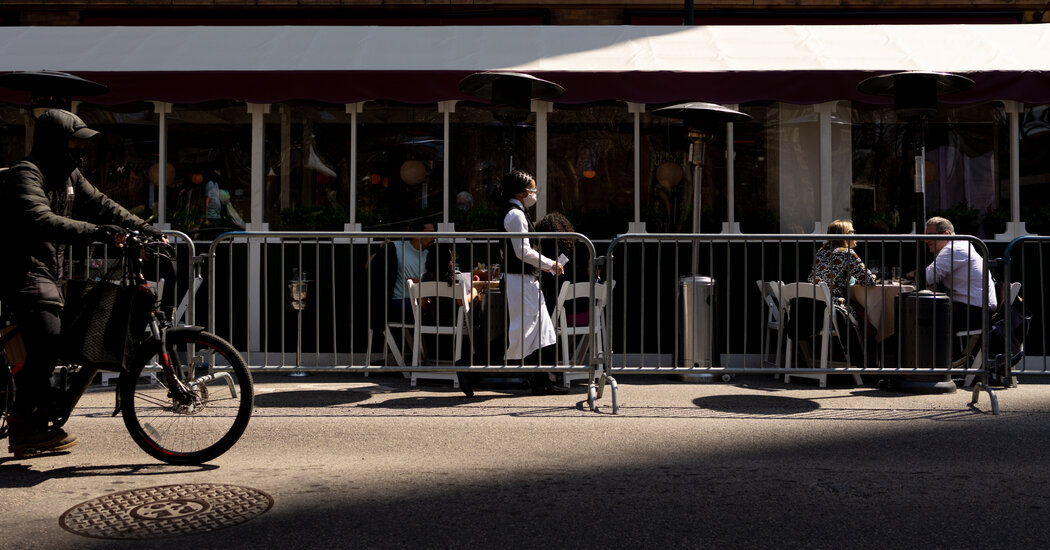 More evidence of the job market’s recovery could emerge Thursday morning when the Labor Department reports the latest data on new claims for unemployment benefits.

The increasing pace of vaccinations — combined with the easing of restrictions on business and consumer activity in many states, and the arrival of stimulus funds — has helped lift hiring in recent weeks.

On Friday, the government reported that employers added 916,000 jobs in March, twice February’s gain and the most since August. The unemployment rate dipped to 6 percent, the lowest since the pandemic began, with nearly 350,000 people rejoining the labor force.

Most experts expect a continued economic recovery, buttressed by the passage of the Biden administration’s $1.9 trillion coronavirus relief package in March. Most individuals have received payments of $1,400 provided by the bill, and the funds from the legislation should add firepower to an economy that is expected to grow by more than 6 percent this year.

“As more and more of the service sector comes online, I think we will see substantial declines in the number of claims,” said Rubeela Farooqi, chief U.S. economist at High Frequency Economics.

Still, there is plenty of ground to make up.

Even after March’s job gains, the economy is 8.4 million jobs short of where it was in February 2020. Entire sectors, like travel and leisure, as well as restaurants and bars, are only beginning to recover from the millions of job losses that followed the pandemic’s arrival.

A Promise That Indian Politics Should Keep

Planning along with construction is key to success’

US Job Growth Will Give The Dollar A New Flourishing

Investors Diurnal Team - August 6, 2021 0
For markets, today is employment day. The US publishes its monthly jobs growth estimate. This indicator could regain its lost glory this month as...
Economy

Investors Diurnal Team - January 17, 2022 0
The U.S. dollar is lower against other North American currencies in New York trading. It’s worth 1.25 Canadian dollars, down… ...