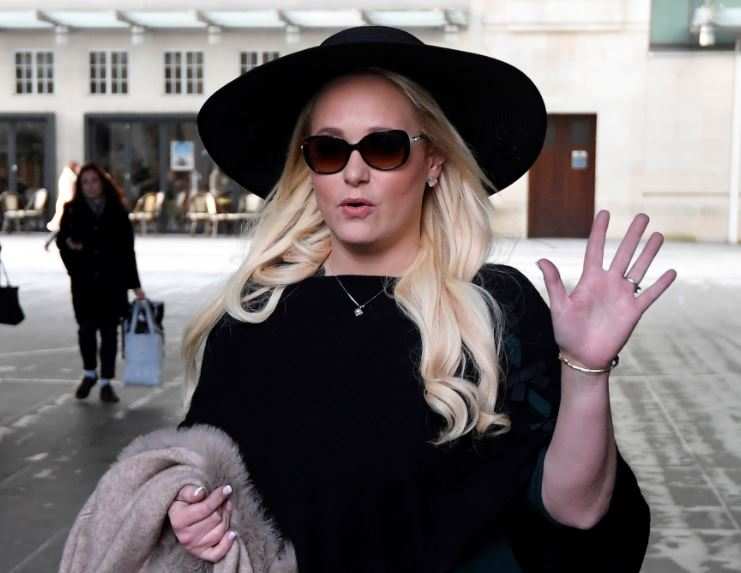 Investors Diurnal Team - October 28, 2020 0
WASHINGTON (NYTIMES) - Lawmakers hammered the chief executives of Twitter, Facebook, Google and one another at a Senate hearing Wednesday (Oct 28), with Republicans claiming the companies were suppressing conservative views while Democrats accused their colleagues of holding a "sham" hearing for political gain. For nearly four hours, members of the Commerce Committee pelted Twitter's Jack Dorsey, Facebook's Mark Zuckerberg and Google's Sundar Pichai with more than 120 questions about social media speech and the harm caused by their platforms, often framing their attacks through the lens of next week's election. But unlike previous tech hearings, this one put the partisan divide on full display. Republicans attacked Twitter and Facebook for what they said was censorship of posts by conservative politicians and for downplaying a recent New York Post article about Mr Hunter Biden, the son of the Democratic presidential nominee Joe Biden. "Mr Dorsey, who the hell elected you and put you in charge of what the media are allowed to report and what the American people are allowed to hear?" Senator Ted Cruz of Texas asked. Democrats countered that Republicans had concocted the hearing to pressure the companies into going easy on them
World News

Investors Diurnal Team - October 22, 2020 0
BEIRUT: Lebanon's President Michel Aoun designated Sunni Muslim politician Saad al-Hariri as prime minister on Thursday to form a new government to tackle the worst crisis since the country's 1975-1990 civil war.Hariri won the backing of a majority of parliamentarians in consultations with Aoun. He faces major challenges to navigate Lebanon's power-sharing politics and agree a cabinet, which must then address a mounting list of woes: a banking crisis, currency crash, rising poverty and crippling state debts.A new government will also have to contend with a COVID-19 surge and the fallout of the huge August explosion at Beirut port that killed nearly 200 people and caused billions of dollars of damage.Sunni leader Hariri's last coalition government was toppled almost exactly a year ago as protests gripped the country, furious at Lebanon's ruling elite.Thursday's nomination follows weeks of political wrangling that has delayed a deal on a new government.Hariri was backed by his own Future lawmakers, the Shi'ite Amal party, Druze politician Walid Jumblatt's party and other small blocs.The Shi'ite group Hezbollah said it was not nominating anyone, but added it would seek to facilitate the process."We will contribute to maintain the positive climate," Mohammed Raad, head of its parliamentary bloc,
World News

Investors Diurnal Team - October 20, 2020 0
WASHINGTON (NYTIMES) - US President Donald Trump's re-election campaign on Monday (Oct 19) announced a US$55 million (S$74.6 million) advertising blitz for the final two weeks of the race in a string of battleground states, as the president spent the day unleashing attacks against Joe Biden, Dr Anthony Fauci and the news media. Trump also dismissed concerns about the continuing coronavirus pandemic, saying people were "tired of Covid" and news coverage about it. But his barrage intensified Monday on a wide range of topics, as all public polls show him running behind Biden, the Democratic nominee. The competing activities by the president and his team were a microcosm of the campaign that Trump has waged this year. Once more, his slash-and-burn commentary swamped most news coverage, even as his advisers used conventional levers to try to pull him across the finish line on Election Day. On a morning conference call with campaign staff members that several reporters listened in on, Trump unleashed a torrent of anger about Biden and the business practices of his son Hunter Biden, as well as about Fauci, who is overwhelmingly popular with voters. The president called Fauci "a disaster"; the