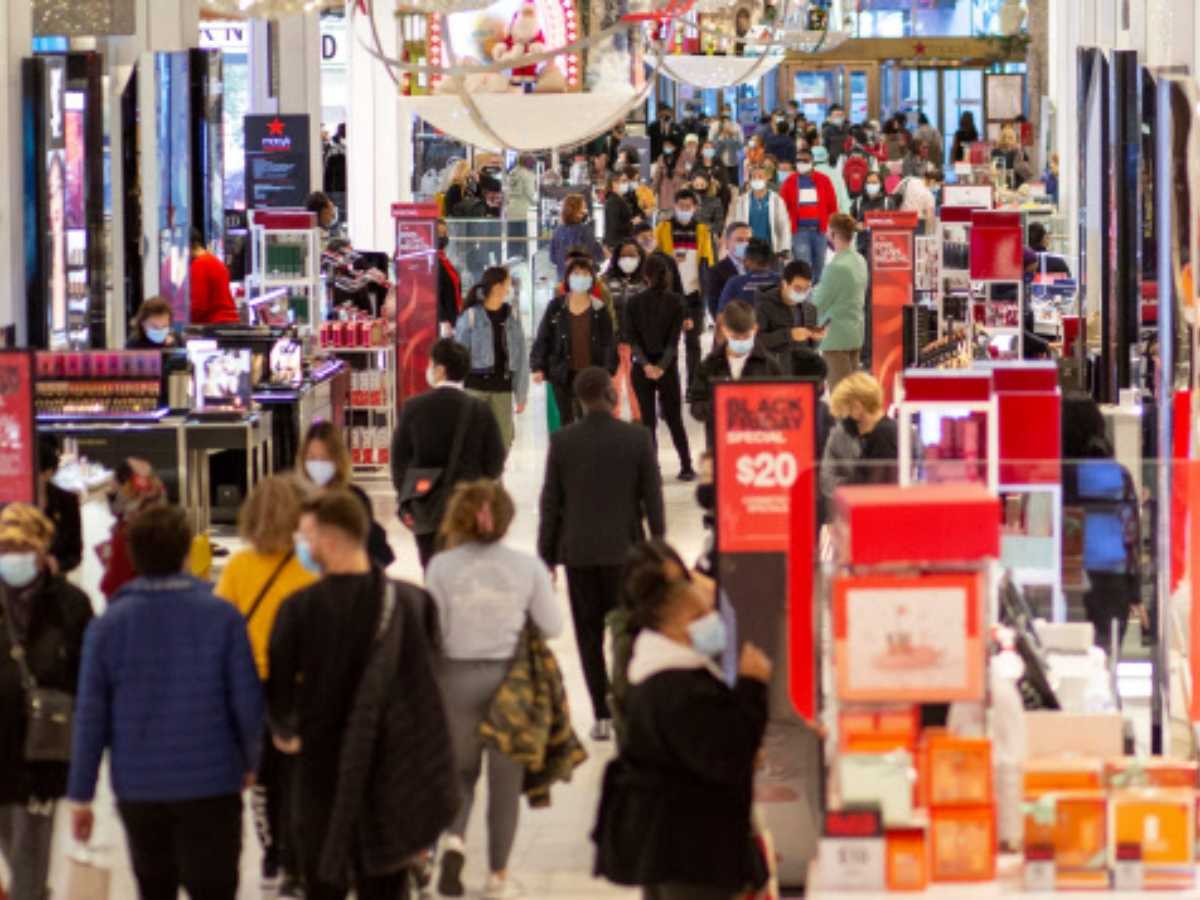 'Infodemic' may hurt vaccine roll-out: WHO

Buzzfeed to acquire HuffPost from Verizon Media in stock deal

In first for Oz, PM speaks to parliament on video link

Investors Diurnal Team - November 23, 2020 0
WASHINGTON (NYTIMES) - As US President-elect Joe Biden prepares to name his first slate of Cabinet appointees, more Republicans are starting to push for the transition to officially begin and calling on their conservative colleagues to openly acknowledge his victory. Mr Chris Christie, the Republican former governor of New Jersey, called the conduct of President Donald Trump's legal team, which has indulged in a web of conspiracy theories about voter fraud, "a national embarrassment," given the blistering dismissals of their lawsuits in court and their failure to produce evidence of widespread improprieties. "They allege fraud outside the courtroom, but when they go inside the courtroom, they don't plead fraud and they don't argue fraud," Mr Christie, a longtime Mr Trump ally, said on ABC's "This Week" on Sunday (Nov 22). "Elections have consequences, and we cannot continue to act as if something happened here that didn't happen." The Trump campaign on Sunday disavowed Ms Sidney Powell, one of the lawyers who had floated many of those baseless claims, even though she had appeared at a news conference alongside Mr Trump lawyers and campaign officials and been embraced by allies. Senator Patrick Toomey on Saturday congratulated
World News

Investors Diurnal Team - November 28, 2020 0
LOS ANGELES (REUTERS) - Nearly all social gatherings of individuals from more than a single household will be banned in Los Angeles County for at least three weeks starting Monday (Nov 30) under new restrictions local health officials unveiled on Friday, citing a continued surge in Covid-19 infections. The public health order specifically exempts religious services and protests under constitutionally protected rights in an apparent nod to Wednesday's US Supreme Court decision striking down a New York state order that had restricted the size of religious gatherings. The Los Angeles County measures, affecting some 20 million people living in and around the nation's second-largest city, go beyond a curfew imposed last week by California Governor Gavin Newsom barring social gatherings and other non-essential activities across most of the state between 10pm and 5am. Taken together, they represent the most stringent Covid-19 measures imposed on the Los Angeles area since California's first-in-the-nation statewide lockdown in March, early in the pandemic. They also are among the most restrictive in effect nationwide. State and local authorities have instituted, or re-imposed, a wide range of limitations on social and economic activity in hopes of blunting a wave of coronavirus
World News

Investors Diurnal Team - November 21, 2020 0
CAIRO (REUTERS) - Turkish President Tayyip Erdogan and Saudi Arabia's King Salman bin Abdulaziz agreed in a phone call improve bilateral ties and solve outstanding disputes through dialogue, the Turkish presidency said early on Saturday (Nov 21). Saudi state news agency SPA reported late on Friday that the king called Mr Erdogan to coordinate efforts exerted within the work of the G20 summit, which will take place on Nov 21 and 22. Saudi Arabia and Turkey have been at odds for some years over foreign policy and attitudes towards Islamist political groups. The murder of Saudi journalist Jamal Khashoggi in the Saudi consulate in Istanbul in 2018 sharply escalated tensions. For more than a year, some Saudi and Turkish traders have speculated that Saudi Arabia was enforcing an informal boycott of imports from Turkey. Turkey's leading business groups urged Saudi Arabia last month to improve trade relations. "President Erdogan and King Salman agreed to keep channels of dialogue open to improve bilateral ties and overcome issues," the Turkish presidency said in a statement, adding the two men had also discussed the G20 summit.