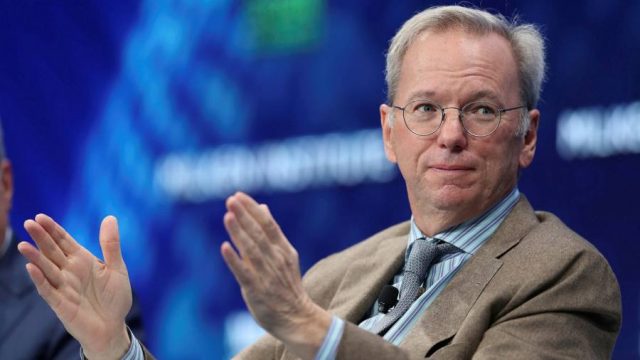 China’s capabilities in artificial intelligence are “much closer than I thought” to catching up to the US, former Google chief executive Eric Schmidt told Nikkei Asia, stressing that America would not succeed without a “very strong partnership with our Asian friends”.

In an online interview, Schmidt, now chair of the National Security Commission on Artificial Intelligence, said China was closing in on the US in certain areas of AI and quantum computing — faster than his previous estimate of “a couple of years”.

Schmidt stepped down as executive chair of Google parent Alphabet in 2018. He was nominated as the commission chair in 2019 to make AI-related policy recommendations to the US president and Congress.

The commission’s final report, released in March, warned that “if the United States does not act, it will probably lose its leadership position in AI to China in…

Investors Diurnal Team - July 19, 2021 0
FALL RIVER — The gorgeous Highlands home that was the subject of a social media post that went viral seven months ago for comparing $1...
Tech

Investors Diurnal Team - May 23, 2021 0
A SENIOR SNP office bearer has deleted her Twitter account as she faced a backlash after writing on social media that "Scotland...
Tech

Investors Diurnal Team - June 28, 2021 0
COPENHAGEN, June 28 (Reuters) - Denmark's media industry is banding together to negotiate payments for news with Google and Facebook, the first attempt in...