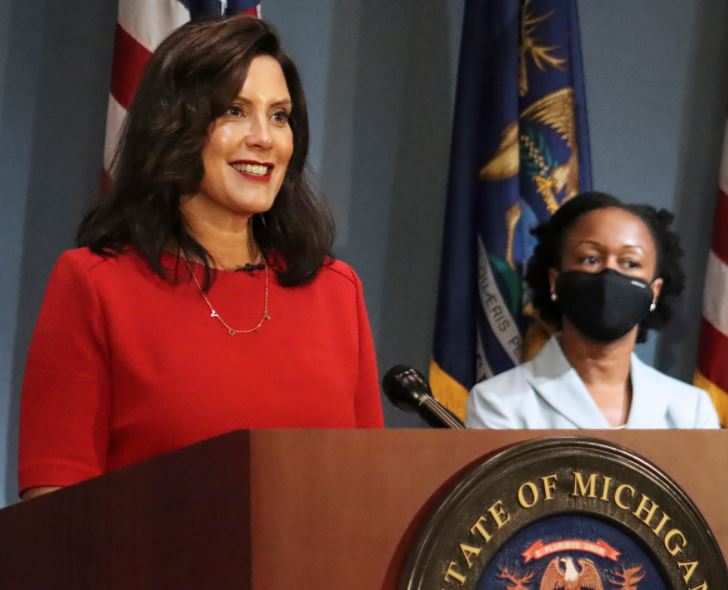 Thirteen people, including seven men associated with the Wolverine Watchmen militia group, have been arrested in a sweeping takedown of plots to kidnap the Michigan governor, attack the state capitol building and incite violence. The group aimed to kidnap Governor Gretchen Whitmer, a Democrat who has traded barbs with Republican President Donald Trump over her response to the coronavirus pandemic.

Investors Diurnal Team - October 10, 2020 0
The latest outburst of fighting between Azerbaijani and Armenian forces began September 27 and left hundreds of people dead in the biggest escalation of the decades-old conflict over Nagorno-Karabakh since a separatist war there ended in 1994. The region lies in Azerbaijan but has been under control of ethnic Armenian forces backed by Armenia.
World News

Investors Diurnal Team - October 13, 2020 0
China's economy is expected to grow 1.9% this year, almost twice as much as previously forecast, the International Monetary Fund said Tuesday, tagging the superpower as the only major nation likely to expand in the face of the coronavirus.
World News

Investors Diurnal Team - October 21, 2020 0
BRUSSELS: The European Union took a defiant tone on Wednesday as the standoff over resuming post-Brexit trade negotiations with the United Kingdom intensified, telling London that “you cannot have your cake and eat it too.”European Council President Charles Michel refused to bow to British insistence for the EU to fundamentally change its negotiating stance and cede more to UK demands. Michel said instead that if Britain wants vast access to the 27-member bloc's markets, it will equally have to keep its waters open to EU fishermen, something the UK government has said it doesn't want to do.In a combative display at the European Parliament, Michel said: “Yes, we want to keep access to UK waters for our fishermen. Exactly like the UK, too, want to keep access to our huge and diversified markets for its companies."Britain and the EU have been attempting to strike a new trade deal since the UK left the bloc on Jan. 31.Those talks ground to a halt last week, with each side calling for the other to compromise in order to secure a deal. The EU said it was happy to keep talking, but Johnson said Friday that negotiations were over unless there was a