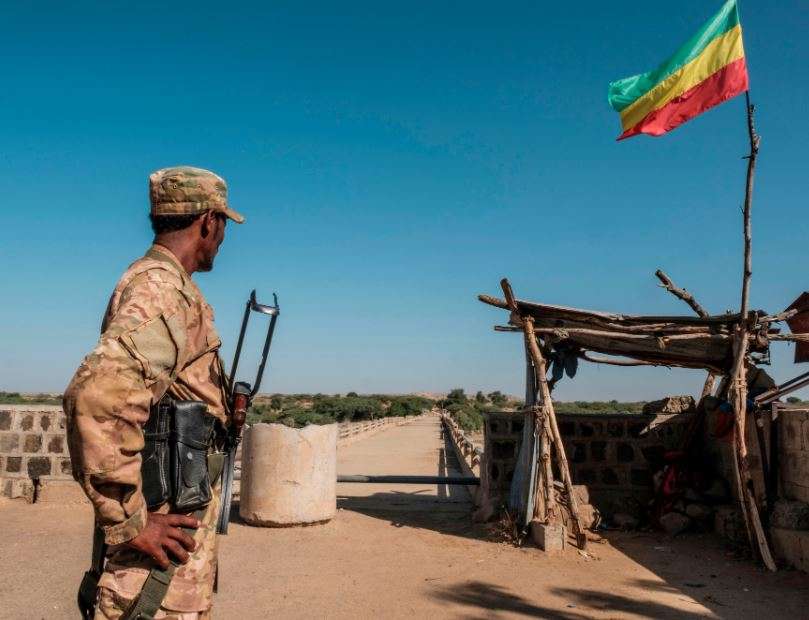 Stocks tumble at end of record-setting month on Wall Street

Spotify salaries revealed: Data shows how much the company pays for...

Investors Diurnal Team - November 15, 2020 0
MEXICO CITY: Mexico surpassed one million Covid-19 cases on Saturday, registering 5,860 new infections over the previous day in a country with one of the world's highest death tolls from the virus, the government said.A total of 1,003,253 people have now tested positive for the virus in Mexico, said health ministry official Ricardo Cortes.The death toll meanwhile reached 98,259, including 635 registered over the past day, he added.Mexico has the world's fourth-highest death toll from the virus behind the United States, Brazil and India, according to an AFP tally based on official figures.It also has the 11th highest number of infections.Cases have been spiking in a number of areas of the country."We probably still need to see the worst," Alejandro Macias, former national commissioner against the AH1N1 influenza pandemic in Mexico City in 2009, told AFP.The government earlier declared a lockdown on March 23, although essential economic activities remained open, with no sanctions for non-compliance.The mayor of Mexico City, Claudia Sheinbaum, announced on Friday the closure of bars for 15 days and earlier closing times for restaurants, cinemas and gyms due to the spike in infections and hospitalizations over the last week.Sheinbaum also said that daily tests will be increased
World News

Giving Thanks and Maintaining Perspective, Even in a Pandemic

Investors Diurnal Team - November 26, 2020 0
Every Thanksgiving, we make a conscious effort to give thanks. This year, even in the midst of a pandemic, I’d encourage you to be genuinely grateful for everything you may take for granted. There is still so very much. Let’s be thankful that we continue to do so much better on a global scale. Dwelling on apocalyptic headlines might lead some to think otherwise, but a new book by Reason‘s science correspondent Ronald Bailey and the Cato Institute’s senior fellow Marian Tupy shows that this pessimism is unwarranted. In Ten Global Trends Every Smart Person Should Know, they outline 78 improving global and U.S. trends that should put a smile on everyone’s face. For instance, you learn that conservation efforts are growing, in part because the share of land devoted to agriculture is shrinking, and the share of wildlands and oceans that are preserved is on the rise. Let’s give thanks for this wonderful country we live in and the generous people within it. Global absolute poverty is falling. In the 1800s, 90 percent of people lived in poverty, on $2 a day. Today, that number has dropped to 8 percent. The size of the world’s
World News

Investors Diurnal Team - November 27, 2020 0
ANKARA: An earthquake with a 4.7 magnitude shook Malatya province in eastern Turkey on Friday, sending people pouring out into the streets in fear. There was however, no immediate report of any damage or casualties.The quake, which was centered in the town of Puturge, struck at 11:27 a.m. (local time), Turkey's Disaster and Emergency Management Directorate said. It was felt in several neighboring provinces.Malatya's Gov. Aydin Barus told the state-run Anadolu Agency that his office had not received any “negative reports” concerning possible damage or injuries.Several people rushed out of their homes or workplaces in fear that buildings might topple, the agency reported.Turkey sits on top of major fault lines and earthquakes are frequent.The country was hit by two strong tremors this year — one that hit the western port city of Izmir last month, killing 114 people and one that struck Elazig province, which neighbors Malatya, killing 41 people.At least 17,000 people died in a powerful earthquake in northwest Turkey in 1999.