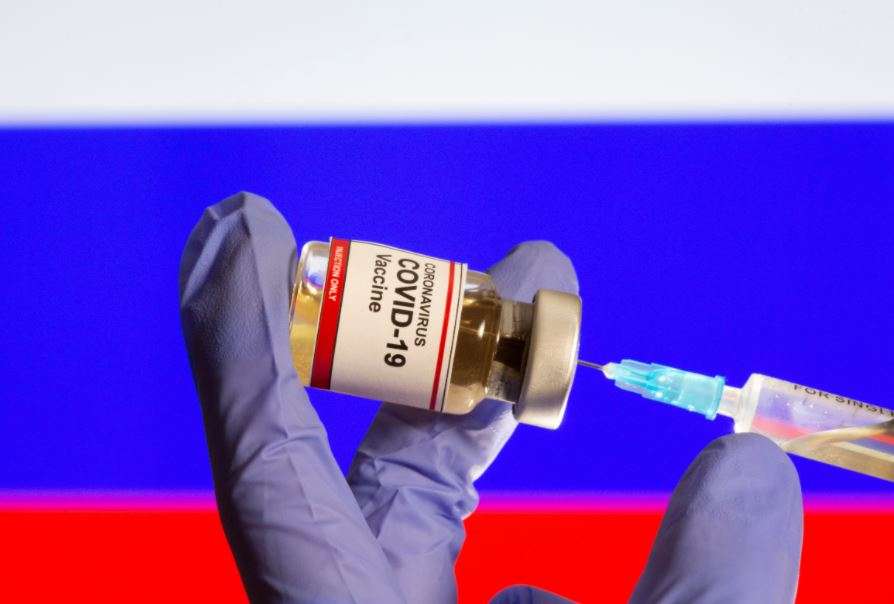 China has effectively sealed off its borders from the outside world and doubled down on efforts to eradicate the virus. When a crop of cases emerges, the government swiftly shuts down vast areas and quickly tests millions of people to help keep local transmissions near zero.

Trump lashes out at doctors as Covid cases surge

How Xavier Abraham Is Reinventing PR With Pytch

Qatar could get F-35s 'sooner or later': Israeli

Investors Diurnal Team - October 25, 2020 0
JERUSALEM: An Israeli cabinet minister said on Sunday that a U.S. sale of advanced F-35 warplanes to Qatar could be possible despite Israel's objections to such a deal given the Gulf state's links to Iran and Palestinian Hamas."I have no doubt that if they (Qatar) want it and are willing to pay, sooner or later they will get it," Energy Minister Yuval Steinitz, who sits in Prime Minister Benjamin Netanyahu's security cabinet, told Ynet TV."This is a supposition that we must take into account," he said, arguing that the U.S. administration "ultimately looks out for American interests," especially in the face of rival stealth jets on offer from Russia and China.Reuters reported on Oct. 7 that gas-rich Qatar had submitted a formal request to buy the F-35, a Lockheed Martin plane that has so far been supplied only to Israel in the region. Israel, with which Washington consults on such sales, said it would be opposed.U.S. officials have been open to selling the F-35 to the United Arab Emirates after it and Bahrain normalised relations with Israel on Sept. 15. But they have been tight-lipped on Qatar's bid to buy the jet.Successive U.S. administrations have sought to preserve Israeli military
World News

Zeta turns into hurricane and threatens to dump torrential rains

Investors Diurnal Team - October 27, 2020 0
NEW YORK (NYTIMES) - Tropical Storm Zeta strengthened into a hurricane on Monday (Oct 26) and was expected to bring torrential rains to the Yucatán region of Mexico, offering further evidence that not only has this hurricane season been extremely active, it has also been extremely wet. Zeta is the 27th named storm of the season and the season is far from over: Storms could continue to form for another five weeks, and possibly longer. That is one shy of the record set in 2005, when 28 storms grew strong enough to warrant names. The National Weather Service said Zeta could dump up to a foot of rain on some parts of the Yucatán by Tuesday. The storm was then expected to cross the Gulf of Mexico and hit the United States, where the forecast was for up to 15.2cm of rain in the coastal Gulf States. If the forecasts hold, Zeta will continue a pattern that has been playing out this year where much of the damage from storms has come not from wind but from water. And that destructiveness is linked to climate change. Of the 27 named
World News

Investors Diurnal Team - October 25, 2020 0
KABUL • Afghan forces have killed a top Al-Qaeda militant wanted by the United States, as the government yesterday accused the Taleban of still keeping close ties with the Islamist militant group. Abu Muhsin Al-Masri, an Egyptian national believed to be the group's No. 2 on the Indian sub-continent, was targeted in eastern Ghazni province, Afghanistan's intelligence agency said in a statement. The National Directorate of Security did not provide further details about the operation or when it was carried out. "The killing of one of the key al-Qaeda members, Al-Masri, by the National Directorate of Security demonstrates close ties of the Taleban with the terrorist groups that are operating against the Afghan government and its people," Afghanistan's Interior Minister Masoud Andarabi tweeted, without providing details. "They still keep close relations with the terrorist groups and they are lying to different sides." The head of the US National Counter-Terrorism Centre, Mr Chris Miller, confirmed Masri's death in a statement, saying his "removal... from the battlefield is a major setback to a terrorist organisation that is consistently experiencing strategic losses facilitated by the United States and its partners". The Taleban's sheltering of Al-Qaeda was the original