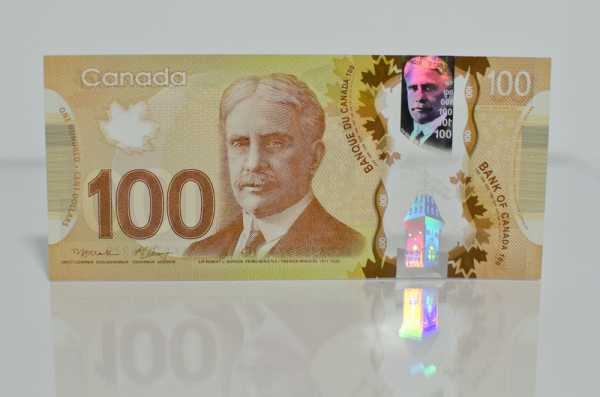 The dollar dropped against the Loonie slicing through trend line support, despite rising yields. The downward momentum in the greenback came following a softer than expected jobs report. There were mixed signals from the report. The unemployment rate declined despite only 194K jobs getting created. The underlying issue was that the jobs survey was taken in early September when the spread of the Delta variant was at its highest.

The dollar dropped against Loonie, slicing through support which was at an upward sloping trend line that comes in near 1.2550. support is seen near the July lows at 1.2310. The 10-day moving average is poised to cross below the 50-day moving average which means that a short-term down trend is in place. Short-term momentum has turned negative the fast stochastic generated a crossover sell signal. Prices are oversold as the fast stochastic is printing a reading of 3 below the oversold trigger level of 20 which…

US takes steps to protect electric system from cyberattacks

That time cryptocurrency proved people will buy anything | Crypto

Europe should avoid being drawn into the U.S.’ cold war on...

Investors Diurnal Team - September 3, 2021 0
Three administration officials said the White House had provided adequate flexibility and resources to states to extend the benefits, if they have high coronavirus...
Economy

Investors Diurnal Team - June 25, 2021 0
Good morning, and welcome to our rolling coverage of the world economy, the financial markets, the...