Home Markets Walgreens' CIO explains how — in the midst of the pandemic — the chain...
Facebook
Twitter
WhatsApp
Linkedin
Email 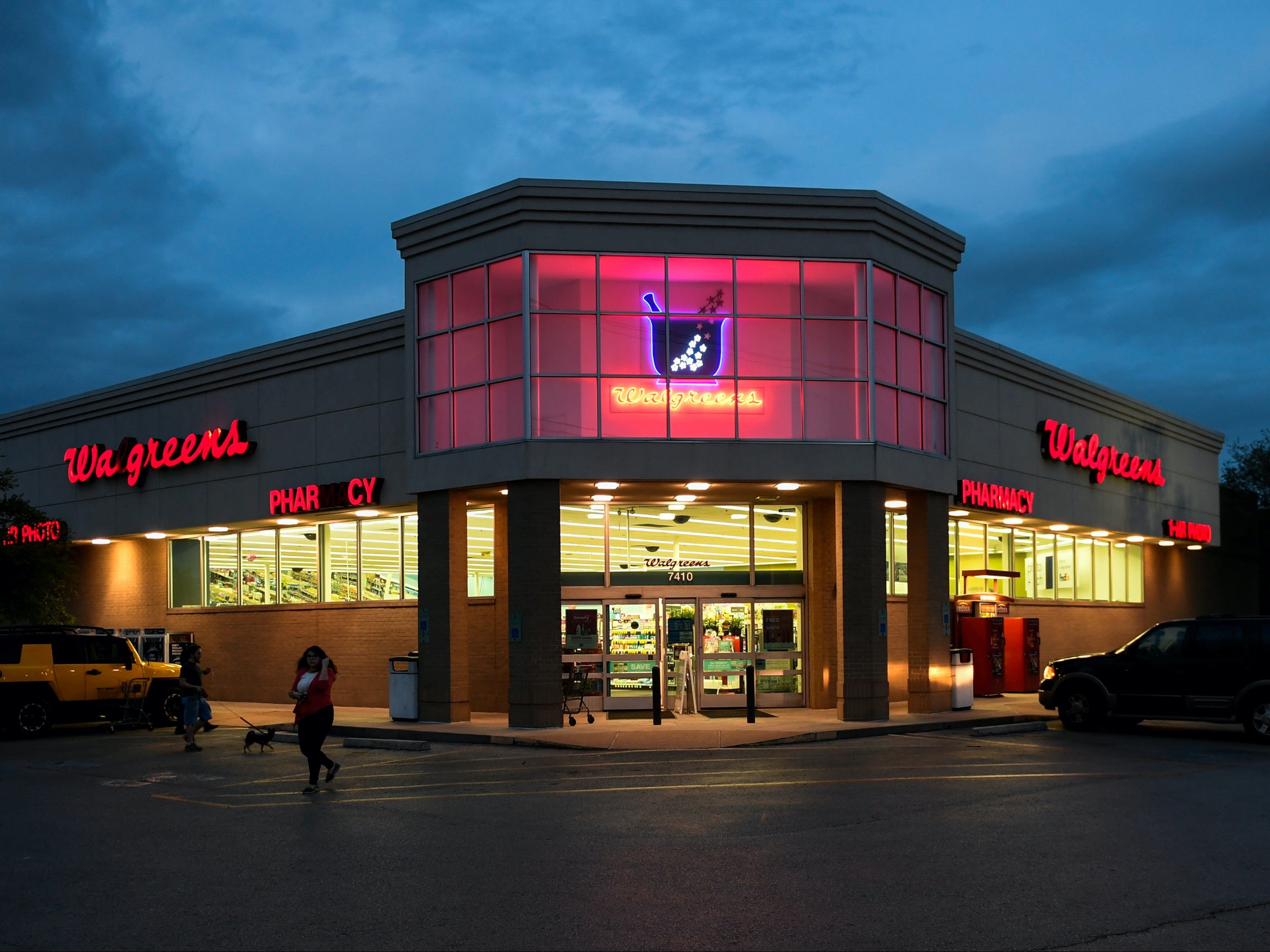 A customer walks out of a Walgreens pharmacy store in Austin, Texas

Walgreens wants to be able to reach its customers in new ways, including through their phones, and it’s leaning on Adobe and Microsoft to make it happen.

The partnership was officially announced at the end of June, and Walgreens and sister retail chain Boots are already beginning to release new  tools — yes, in the middle of a global pandemic — that allow customers to access services and goods digitally, as well as in person.

The goal is to create a “seamless experience” for customers around health and wellness and retail, chief information officer Francesco Tinto told Business Insider, by using the wealth of information the firm already had about its customers.

Tinto is CIO at Walgreens Boots Alliance (WBA), the result of the merger between Boots Alliance and Walgreens in 2014 that includes Walgreens and Duane Reade stores and pharmacies in the US, as well as retail store Boots, and pharmacy wholesaler Alliance Healthcare, which are mainly overseas.

The company is using Microsoft’s Dynamics 365 customer data platform to build a unified profile of each of its customers — including the 100 million people using its loyalty program — which it then connects to Adobe’s Experience Cloud for capabilities like allowing people to order online and pick up in store, get personalized coupons in their emails, and track their pharmacy information easily.

Tinto and an Adobe exec dished on why the new partnership is so important to the firm’s future and how it came together in the first place:

How Adobe and Microsoft are powering WBA’s digital transformation 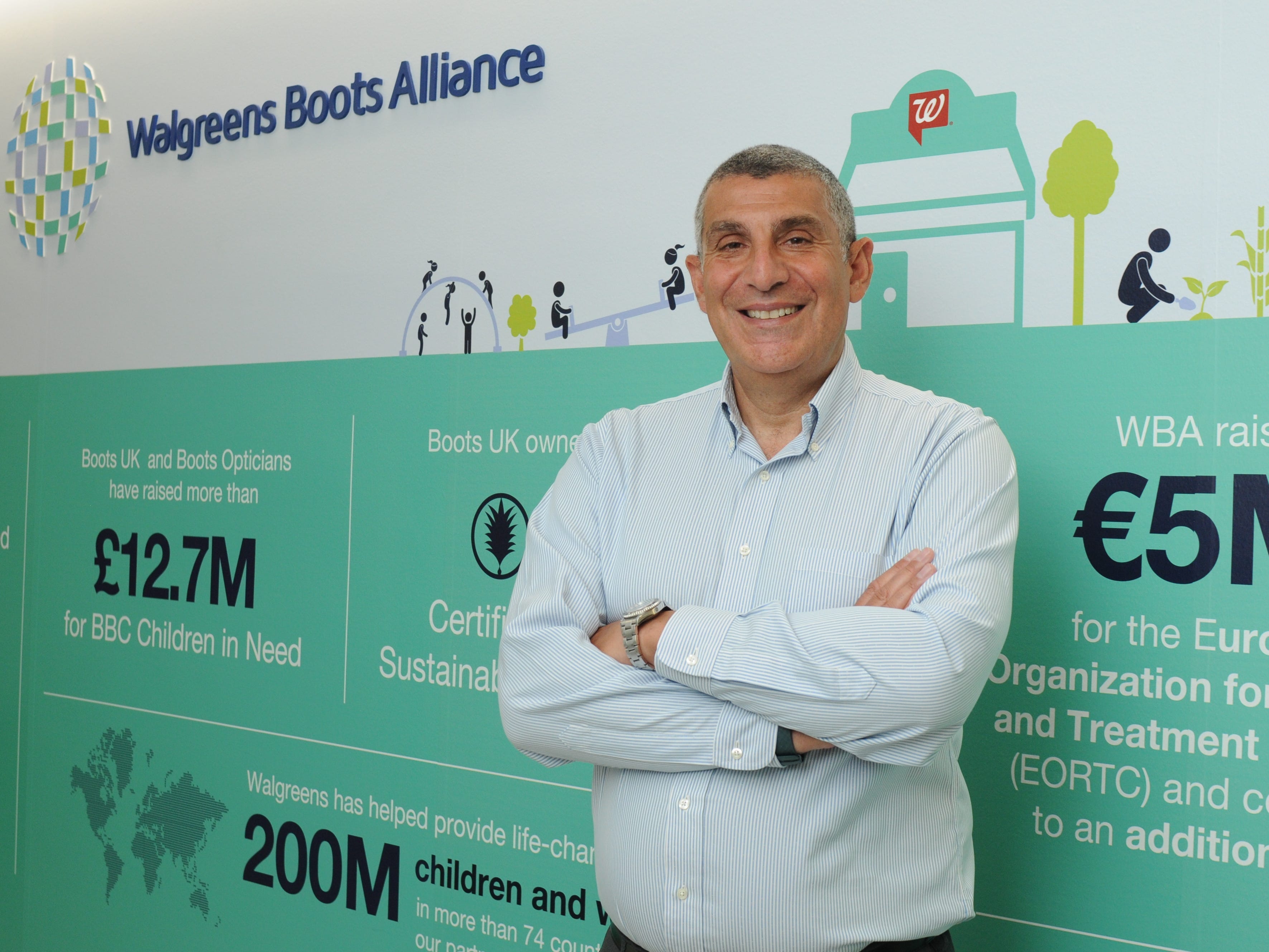 Francesco Tinto is the CIO of Walgreens Boots Alliance

Adobe and Walgreens won out in part because they were already familiar with the company’s broader transformation process through pre-existing partnerships. Adobe first partnered with Walgreens in 2015 to provide analytics and customer personalization for Walgreens’ mobile app. Microsoft, meanwhile, partnered with Walgreens in early 2019 to use its technology to develop new ways of providing health care, which included having Walgreens move most of its IT infrastructure to Microsoft’s Azure cloud.

The foundation of the new project is Walgreens’ customer data, which is centralized using Microsoft Dynamics customer data platform. Information about what a customer usually buys, their preferences, their local stores, and their medication information for the pharmacy is collected from multiple places and combined into one single customer profile. Adobe then connects that data to its digital marketing and commerce software.

For the customer, it means that if they buy Vitamin B regularly, Walgreens will automatically email them new promotions for Vitamin B and tell them when it will be in stock at their local store. They can then order online and pick it up at the store. Then, when they’re picking the order up, they might also get reminders about their medication refills available at the pharmacy, or a reminder to get a flu shot at the store, alerts which are made possible through Adobe’s digital marketing and commerce tools.

Those same tools allow the firm to create groups of customers to send certain information to: For example, it could send info about products to manage diabetes to any customer that it knows takes diabetes medication.

The result is a “really valuable, personalized experience” for customers to help track their wellness, Stephen Frieder, Adobe’s president of the Americas, told Business Insider.

Walgreens also makes sure that this sensitive health data and customer information is private, handled securely, and not shared with third parties, Tinto said, while its tools comply with health privacy laws like HIPPA.

As Walgreens Boots Alliance keeps building out its digital offerings using Adobe, customers will get more recommendations and coupons for items they regularly buy. It only introduced the ability to buy items online and pickup in-store a few months ago, because of the pandemic, and while it’s only available for certain items now, it will roll out for all goods by the end of the year.

It already seems to be paying off, though. In its most recent earnings report, Walgreens said that sales for online orders picked up in-store increased two-fold from the quarter before, while its “mass personalization” boosted sales generally, too.

Walgreens strength is that so many people live close to one, according to Tinto, while Adobe’s Frieder echoed that its accessibility is especially important given the on-going pandemic, and how people get health and wellness services: “I think the role of Walgreens in general has never been more important during COVID.”

Got a tip? Contact this reporter via email at pzaveri@businessinsider.com or Signal at 925-364-4258. (PR pitches by email only, please.) You can also contact Business Insider securely via SecureDrop.

While You Were Sleeping: 5 stories you might have missed, Oct 27