Straining against his weight, Shayam Narayan’s brothers haul him from a rickshaw onto a hospital trolley in India’s capital New Delhi. Only a few minutes pass before they are given the news: He is already dead.

Narayan is one of the latest casualties of a second wave of the coronavirus sweeping across India. His brothers had first brought him to the hospital at 6am on Friday. But they said staff deemed him well enough to return home.

Ten hours later, his condition deteriorating, they came back. But it was too late to save him. “The system is broken,” his younger brother Raj said.

Narayan, who had five children, died without being admitted to the hospital, or taken to its morgue, meaning his death is unlikely to be officially counted in the city’s rising toll.

Terror probe after police employee stabbed to death near Paris

French prosectors opened a terror probe on Friday after a woman working for the police was stabbed to death at a police station south-west of Paris by a Tunisian man who was then shot dead by the security forces.

A judicial source later said three people had been arrested over the incident and held as part of the “entourage” of the assailant, named as 36-year-old Jamel G.

The attack at the station in Rambouillet, a well-heeled usually peaceful commuter town about 60km from Paris, revived the trauma of a spate of deadly attacks last year in France blamed on Islamist radicals.

Olympic champion and Kardashian clan member Caitlyn Jenner said on Friday she has filed paperwork to run for governor of California, in a bid to become the first transgender American to win such a high-profile post.

“I’m in!” the 71-year-old transgender icon and former decathlete said in a statement, adding she will formally launch her campaign – presumably as a Republican – in the coming weeks.

Jenner’s bid is considered a longshot by experts.

Someone threw acid in her face. Her family doesn’t know why. 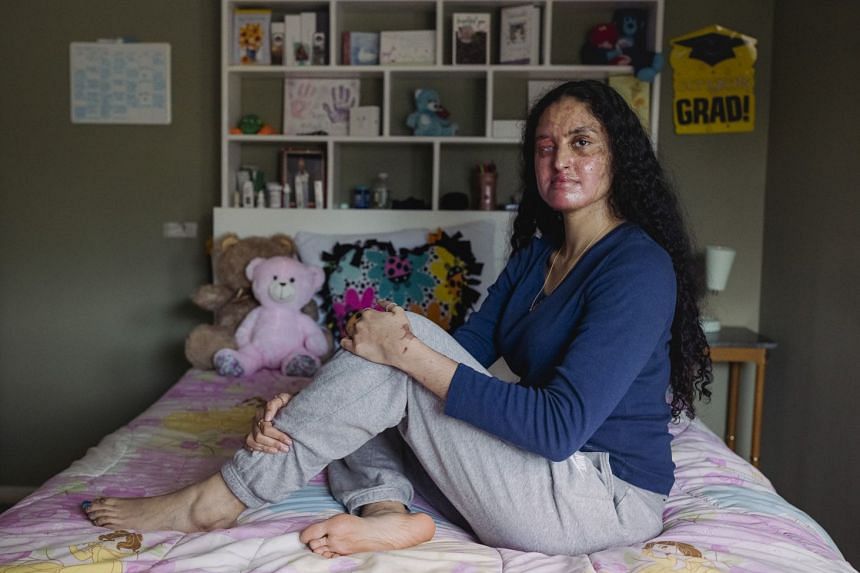 Around 8pm on a cool, cloudy March evening, Nafiah Ikram returned to her home on New York’s Long Island after a 10-hour shift at a nearby CVS, where she worked as a pharmacy technician.

Ikram, 21, parked outside, and her mother, who had been in the passenger seat, rushed inside to use the restroom. Ikram lingered to retrieve some food from the back of the car. Then her attacker struck.

Bursting out of the darkness, a man in a hood ran up to Ikram and threw a large cup filled with battery acid in her face before sprinting off. The acid seared one of Ikram’s contact lenses to her eye. It ran down her throat as she screamed, singeing her lungs. 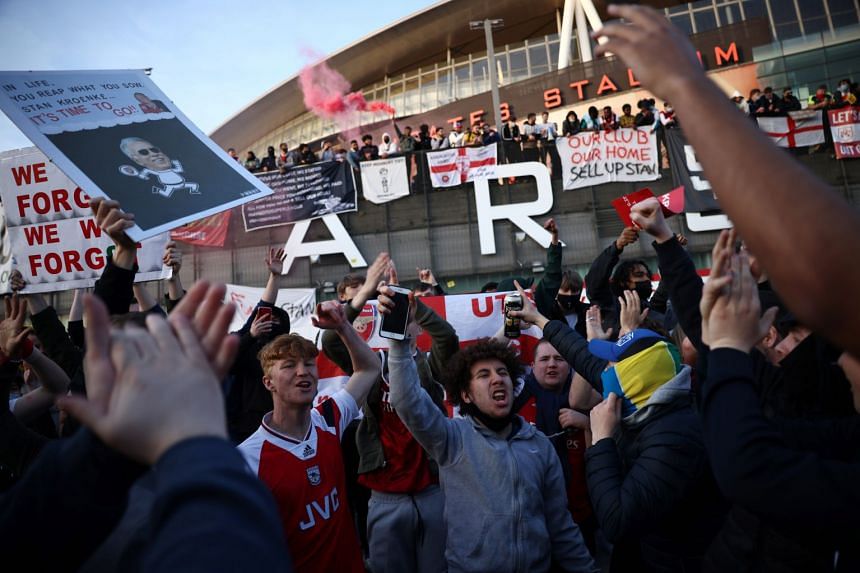 Daniel Ek, the chief executive officer and founder of music streaming service Spotify, said on Friday that he would be interested in buying Premier League club Arsenal if under-fire American owner Stan Kroenke wanted to sell the north London outfit.

Thousands of Arsenal fans gathered outside Emirates Stadium ahead of the Premier League game against Everton to protest against Kroenke following the north London club’s part in the failed attempt to form a breakaway European Super League.

Proposals for a partially closed competition involving 12 of Europe’s top clubs in England, Spain and Italy collapsed on Wednesday when most of the founders pulled out amidst stinging criticism from fans, governing bodies and the government.

Why the naira is now gaining against the dollar

Glocalisation and the sustainability goalposts

First half of real estate taxes due Monday | Local News

Investors Diurnal Team - April 25, 2021 0
BRUSSELS (AFP) - The EU is preparing rapid assistance for India as it copes with a growing Covid-19 crisis that has seen infections and deaths hit record highs, European Commission chief Ursula von der Leyen said Sunday (April 25). "Alarmed by the epidemiological situation in India. We are ready to support," Ms von der Leyen said on Twitter. "The EU is pooling resources to respond rapidly to India's request for assistance via the EU civil protection mechanism." The mechanism allows European Union countries to coordinate their aid in cases of emergency. EU commissioner for humanitarian aid Janez Lenarcic said oxygen and medicine contributions were already being coordinated from member states. German Chancellor Angela Merkel said earlier Sunday her government was preparing emergency aid for India. There were no immediate details on what would be offered by Germany, the EU's biggest economy, but Der Spiegel weekly has reported that the country's armed forces had received a request to help organise oxygen supplies. India's healthcare system has struggled to cope with the huge surge in infections, with reports of severe oxygen and medicine shortages and patients' families pleading for help on social media. The vast nation
World News

US' John Kerry in China for talks ahead of climate summit

Investors Diurnal Team - April 15, 2021 0
BEIJING: US climate envoy John Kerry is in talks in China on Thursday ahead of President Joe Biden's climate summit of world leaders. China's Ministry of Ecology and Environment said the discussions in Shanghai running through Saturday aim to boost cooperation on climate change and exchange views on the UN Climate Change Conference known as COP 26 to be held in Scotland in November. A brief statement from the ministry said Kerry would be meeting with China's top climate negotiator, fellow veteran diplomat Xie Zhenhua. The US and China are the world's biggest carbon emitters and both have set targets to become carbon neutral in coming decades, although China's stated date of 2060 has been described as not ambitious enough. The trip marks the highest-level travel to China known so far for officials of the Biden administration and comes amid heightened tensions over human rights, trade and China's territorial claims to Taiwan and the South China Sea. As the largest contributor by far of climate-damaging fumes from burning petroleum and coal, China is essential to any success of global climate accords. The US Embassy in Beijing said no media events are planned before Kerry travels on to Seoul, South Korea.
World News

Panel recommends that US officials don't go to China's Olympics

Investors Diurnal Team - April 21, 2021 0
WASHINGTON (REUTERS) - A US government commission on Wednesday (April 21) urged the Biden administration to not send officials to the 2022 Winter Olympics in Beijing, citing religious persecution including China's repression of Uighur Muslims, which Washington has labelled genocide. President Joe Biden's administration signalled earlier this year that it had no plans to bar American athletes from participating in the Beijing Games. But calls from lawmakers and activists have been mounting for a coordinated diplomatic boycott in which athletes would compete but government representatives would shun the Games. Some have also made a case for a possible postponement or relocation of the event scheduled for next February. The US Commission on International Religious Freedom in an annual report encouraged Washington to continue to impose targeted financial and visa sanctions on Chinese government agencies and officials responsible for "systematic, ongoing, and egregious violations." It also recommended that the US government "publicly express concerns about Beijing hosting the 2022 Winter Olympic Games and state that US government officials will not attend the games if the Chinese government's crackdown on religious freedom continues." Activists and UN rights experts say at least a million Muslims have been detained in camps