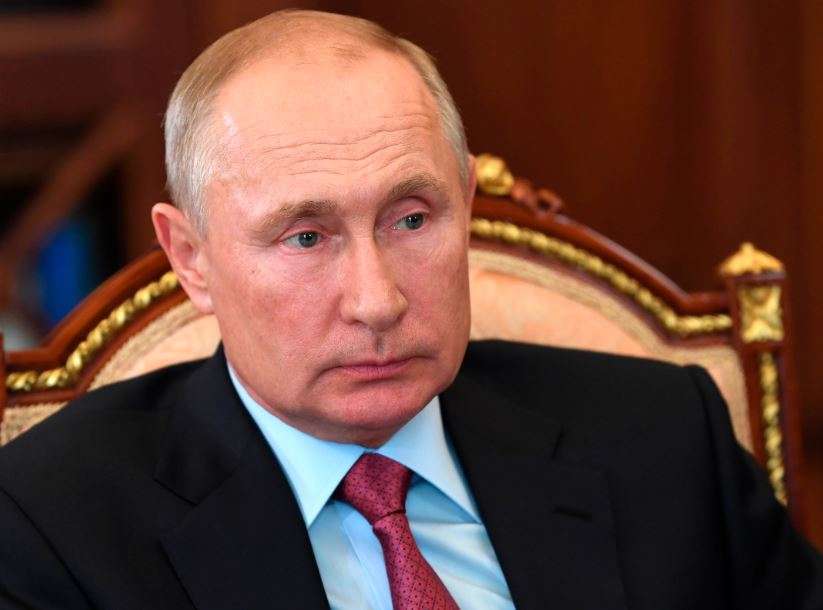 Bed Bath & Beyond is slashing the coupons that have long...

Investors Diurnal Team - October 18, 2020 0
Key moments in Israel's history: CREATION OF ISRAEL Israel was formed on May 14, 1948, out of part of Palestine three years after the end of World War II, when the Nazis killed more than six million Jews. It comes under attack by its Arab neighbours, but repels them. More than 760,000 Palestinians are driven out or flee, becoming refugees. SUEZ CRISIS In 1956, Israel attacks Egypt alongside Britain and France, which are seeking to overturn the nationalisation of the strategic Suez Canal. They eventually withdraw under pressure from the United States and the then Soviet Union. SIX-DAY WAR In June 1967, Israel wins a crushing victory over its Arab neighbours in the Six-Day War. It seizes the West Bank - including East Jerusalem - from Jordan and the Golan Heights from Syria as well as the Gaza Strip and the Sinai Peninsula from Egypt. FIRST PEACE TREATY The year after the historic 1977 visit to Jerusalem by Egypt's president Anwar Sadat, Israel and Egypt agree on peace terms after US-brokered talks. The Camp David accords are the first peace agreement between Israel and an Arab state. The treaty is signed in 1979 by Israeli
World News

Investors Diurnal Team - October 21, 2020 0
COPENHAGEN (AFP) - Danish police suspect that Peter Madsen, who is serving a life sentence for the grisly murder of a journalist aboard his homemade submarine, may have had accomplices in his failed jailbreak, the prosecutor said on Wednesday (Oct 21). "Police believe that someone may have helped (Madsen) with his escape, and that's what the next 14 days should allow us to shed light on," prosecutor Rasmus Kim Petersen told reporters after a judge ordered Madsen held in custody for two weeks. The 49-year-old is serving a life sentence for the 2017 murder of Swedish journalist Kim Wall, who was interviewing him for a profile she was writing. The gruesome killing made headlines around the world. On Tuesday, Madsen managed to escape briefly from the Herstedvester Prison in Copenhagen, threatening prison staff with a fake gun and claiming to be wearing a bomb belt. He was caught just minutes later by police, who waited more than two hours for bomb experts to determine that he was not in possession of explosives before hauling him away. In a hearing behind closed doors at the Glostrup court outside Copenhagen on Wednesday, Madsen pleaded guilty to the
World News

Dinner off as Italy closes restaurants early in virus crackdown