Home World News Would have sacked army chief if I was not told about Kargil...
Facebook
Twitter
WhatsApp
Linkedin
Email 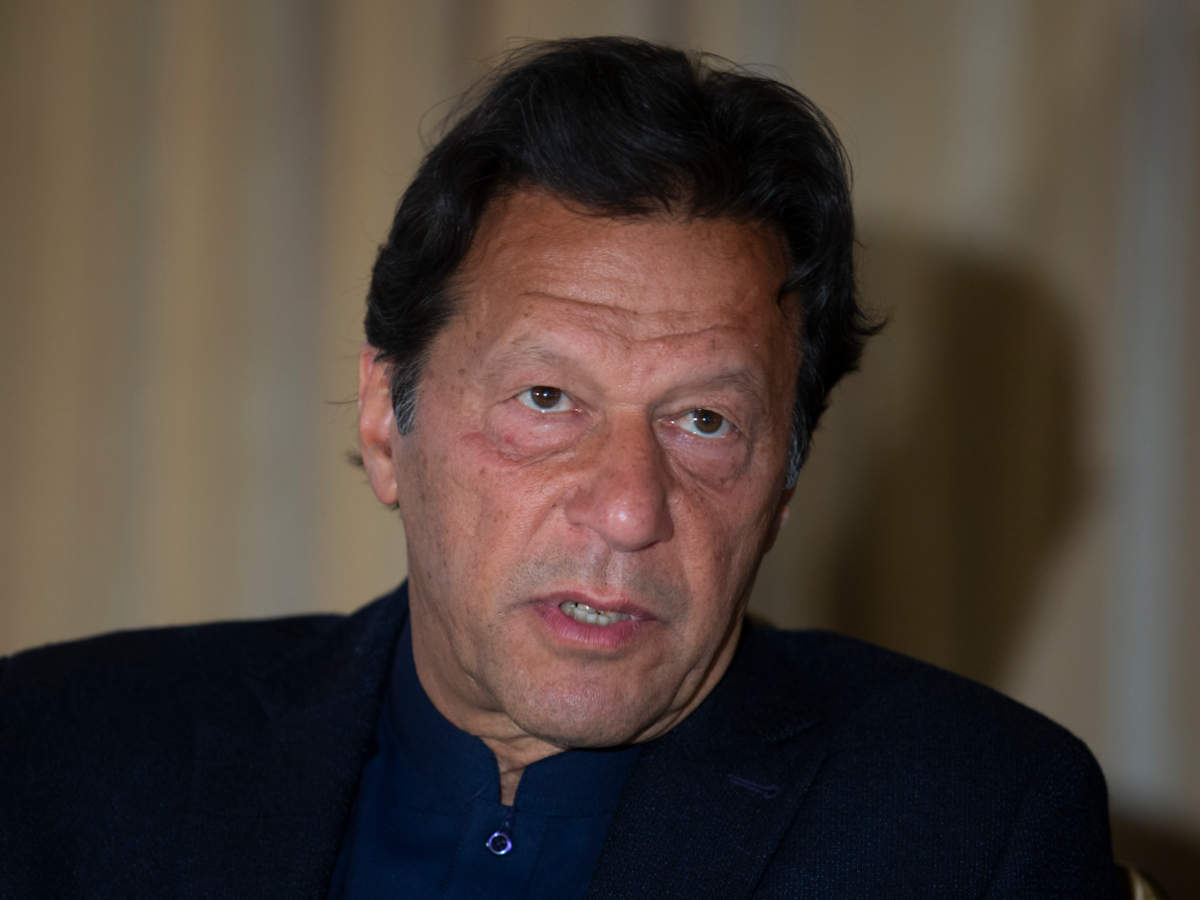 Investors Diurnal Team - October 3, 2020 0
Madrid awoke Saturday to its first day under a partial lockdown, with police controlling travel in and out of the Spanish capital that has become Europe's biggest hot spot for the second wave of the coronavirus.
World News

Investors Diurnal Team - October 15, 2020 0
MOSCOW (REUTERS) - Authorities in Moscow said a QR-code system would be introduced at late-night entertainment venues from Oct 19 in an effort to contain the spread of the coronavirus as deaths in Russia hit a record daily high on Thursday (Oct 15). Russia reported 286 new deaths, the highest since the pandemic began, pushing the national death toll to 23,491. It registered an additional 13,754 coronavirus infections, with 3,942 of those in Moscow. Moscow Mayor Sergei Sobyanin said employees and customers at nightclubs and bars open between midnight and 6 aam would have to register with their telephone number to enter and scan a QR-code. Late-night entertainment venues were among the establishments closed during a lockdown in the spring. "Of course, registering telephone numbers alone will not prevent the spread of the coronavirus," Mr Sobyanin wrote on his website. Being able to notify people at risk of infection would allow the authorities to identify new cases and quickly contact other people who could also have been infected, he explained. "We have every reason to close them (bars and nightclubs)again. However, we would not want to take this step,"he said.
World News

US Covid-19 deaths could decrease if Americans' mask use at same...

Investors Diurnal Team - October 12, 2020 0
WASHINGTON - Total coronavirus deaths in the United States could drop to below 300,000 by January next year, a model by the University of Washington's health institute has projected, if more Americans wear masks at the same level as people in Singapore. "If mask use could be increased to approximately 95 per cent - the level observed in Singapore and some other countries - forecasted cumulative deaths drop to 275,000 by Jan 1, saving 96,000 lives between now and the end of the year," the Institute for Health Metrics and Evaluation (IHME) said in its Sept 23 model update report. An average of 700 Americans are dying from Covid-19 daily, down from the mid-August peak of around 1,200 daily deaths and an all-time high of more than 2,000 in April. IHME forecasted that the cumulative death toll in the US could reach 371,000 by Jan 1 as winter approaches. This is not the first time the institute has cited Singapore in its reports about the usage of masks. In early September, it noted that more Americans have started to not wear masks when going out, saying that "increasing mask use to the levels seen in Singapore